An excerpt from Jairam Ramesh's Indira Gandhi: A Life in Nature, which explores Indira Gandhi's deep love for nature and her commitment to environmental causes. 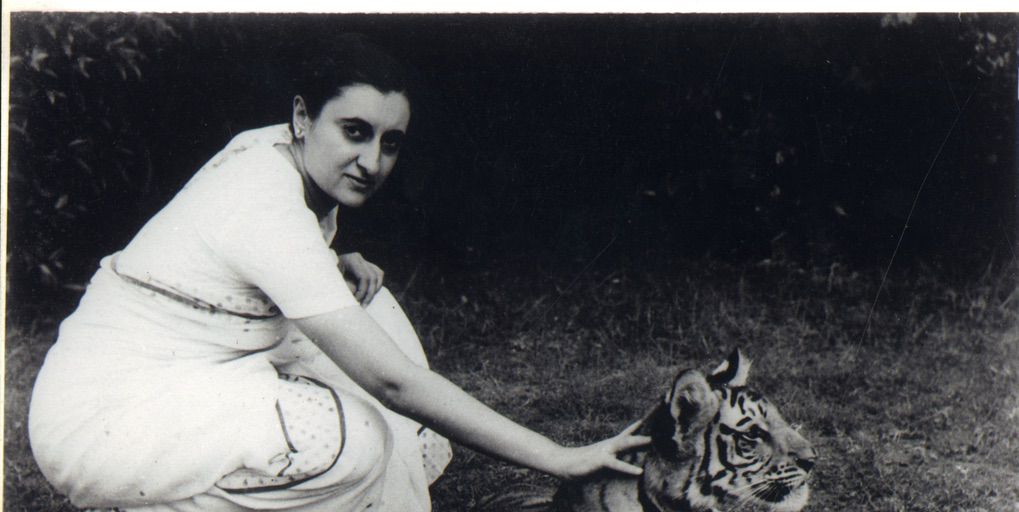 Indira Gandhi with a tiger. Courtesy: Simon and Schuster 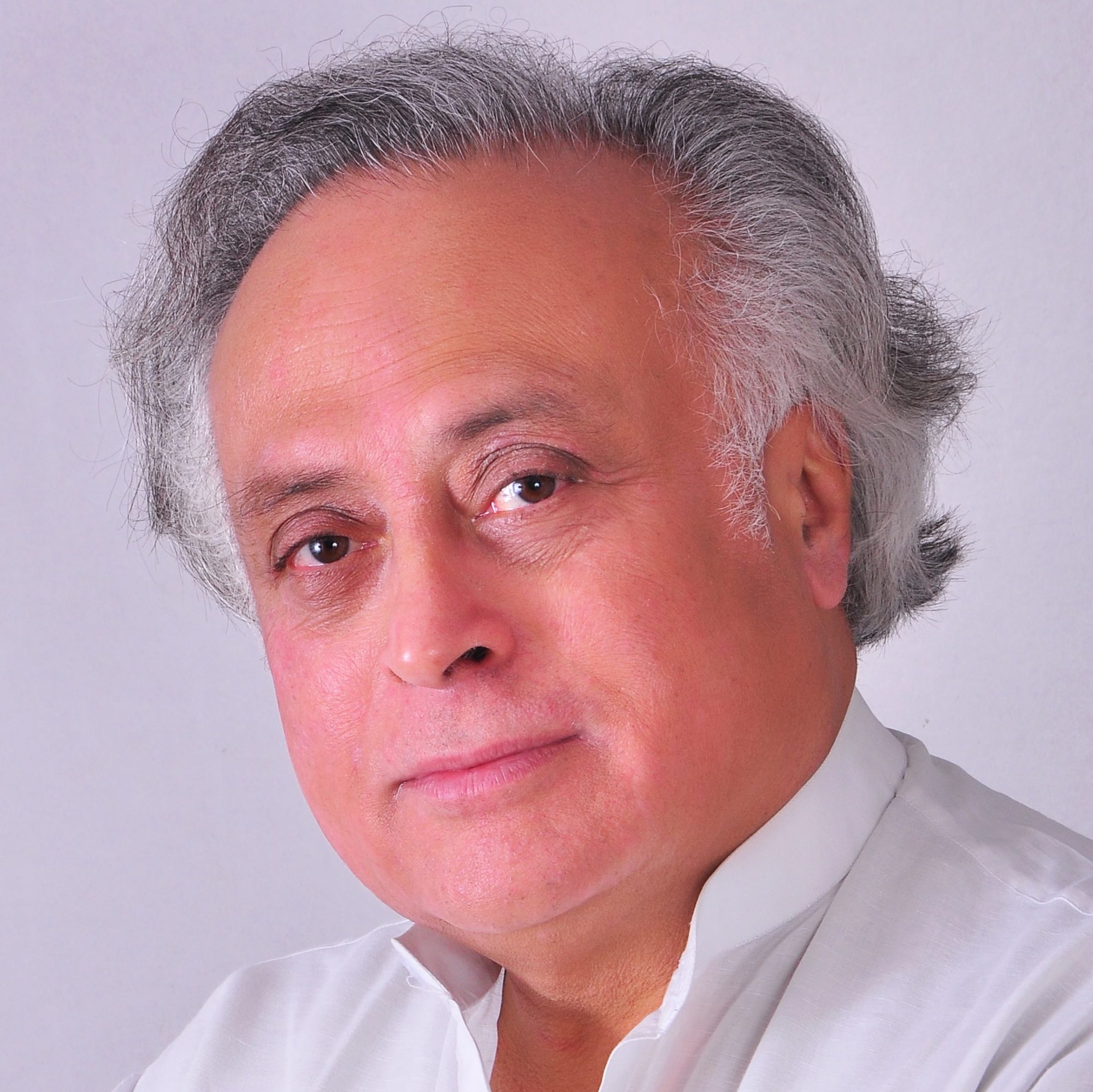 This article was originally published on June 7, 2017. It is being republished on November 19, 2018 to mark Indira Gandhi’s birth anniversary.

Indira Gandhi had already given a clue to what she might say at Stockholm at the launch of the NCEPC (National Committee for Environmental Planning and Coordination). Preparations for her formal speech, which was to be delivered on 14 June, started sometime in late April. The NCEPC sent her drafts, as did her own officials. Sharada Prasad, Indira Gandhi’s sounding board, must have taken all of them into account. Interestingly, in the Haksar archives, I discovered a draft speech that P.N. Haksar had sent Indira Gandhi and Sharada Prasad on 9 June with the note: ‘I place below a somewhat enlarged and revised draft of a speech to be made at the UN Conference on Environment at Stockholm.’

This must have been his reworking of the basic draft incorporating whatever (Pitamber) Pant, (Moni) Malhoutra, (Ashok) Khosla and others had to offer. It is impossible to figure out what Haksar added—this was an era well before ‘track changes’—but that he would have made hugely substantive contributions is almost certain. I checked the final speech as delivered against the Haksar draft. They are 75 per cent identical. If they differ, it’s because major new themes had been added—for instance, a whole paragraph on war and peace (hugely relevant in the context of what was happening then in Vietnam) and the stockpiling of nuclear weapons. Most crucially, the line in Indira Gandhi’s speech that has made it immortal was missing in the draft in the Haksar archives. She obviously added this between the 9 and 13 June when the speech had to go for printing:

Are not poverty and need the greatest polluters?

Notice, she is asking a question. But the world read it differently. In fact, that line has gone down in history as:

Poverty is the greatest polluter.

Another version has it as

Poverty is the worst form of pollution.

Maurice Strong—the secretary general of the conference, who was on the podium when Indira Gandhi spoke—wrote in his memoirs in 2001: ‘Also at the opening session Prime Minister Gandhi made what was one of the most influential speeches of the entire conference, with its theme that “poverty is the greatest polluter of all”.’ Martin Holdgate, an eminent scientist who was part of the British delegation, wrote in 2013 that ‘the pollution of poverty [was] a concept developed to telling effect by Indira Gandhi in the most memorable of the speeches at the Conference’.

Clearly, what she is widely accepted as having said and what appears in her printed speech are not identical. She may well have changed the speech as she was speaking—she had been known to do that. But Malhoutra who was with her then was certain she made no change in the written text. 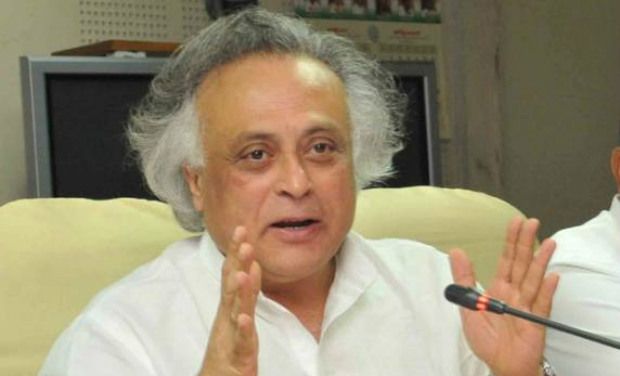 While the encomiums for her speech were to come much later, at that point of time, what she said was barely covered by the US media. The head of the US delegation, Russell Train, made no reference to it in his report back to Washington. A few days later, on 26 June, while Indira Gandhi’s speech found mention in a piece by Robert Bendliner in the New York Times, there was, surprisingly, no reference to the catchy ‘poverty-pollution’ line:

Mrs Gandhi put the case for the world’s poor with eloquence “…how can we speak to those who live in villages and in slums about keeping the oceans, the rivers and the air clean, when their own lives are contaminated at the source?” […]

Mrs Gandhi went on to plead that a higher standard of living for the impoverished people of the earth be achieved without alienating from their heritage, “without despoiling nature of its beauty, freshness and purity so essential to our lives”. And she sought to assure those same people that a regard for ecology would not work against their interests but, on the contrary, would enrich their lives.

The Indian media had some coverage of Stockholm but, again, the phrase which was to become the prime minister’s calling card for posterity was conspicuously absent. Here is what The Hindu, often called India’s newspaper-on-record, had to say about her speech.

The Prime Minister Mrs. Indira Gandhi today warned the UN conference on human environment against an ecological crisis adding to the burdens of the weaker nations by the introduction of new considerations in political and trade policies of the rich countries. […]

After referring to various aspects of the problems of human environment Mrs. Gandhi said they were all inter-linked and that there was no alternative to a cooperative approach on a global scale to the entire spectrum of these questions.

Dealing with the problem of population growth, Mrs. Gandhi said it was an over-simplification to blame all the world’s problems on over-population. Countries with a small fraction of the world’s population consumed the bulk of natural resources […]

Another leading daily, Hindustan Times, had the following dispatch on its front page as a box item:

Mrs. Gandhi, who was addressing the UN Conference on Human Environment said: Modern man must re-establish an unbroken link with nature and with life. He must again learn to evoke the energy of growing things and to recognize, as did the ancients in India centuries ago, that one takes from the earth and the atmosphere only so much as one puts back into them.

She then quoted the hymn which runs as follows:

What of thee I dig out,

Let that quickly grow over,

Let me not hit thy vitals. 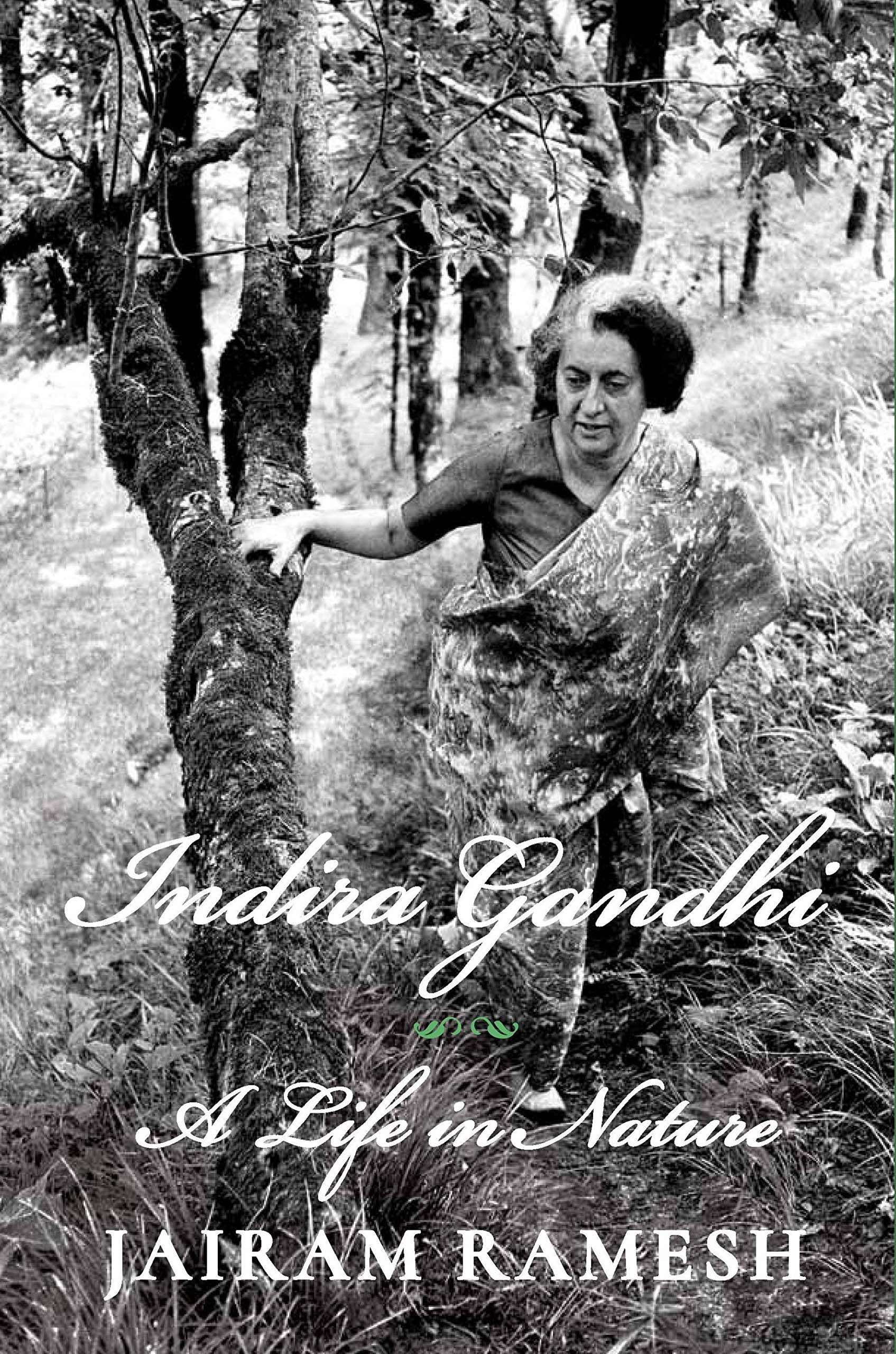 The Times of India had the most detailed report of the 14 June speech the next day. Under the front-page headline—‘Poor Nations Merit Attention: Indira’—and another in the inside pages—‘India’s basic principles outlined by Indira’—it carried extracts of the speech extensively. It also stated that the prime minister got a standing ovation at the end of her lecture with only the Chinese delegate in the hall sitting passively and with Pakistani delegates joining the applause after some initial hesitation. While the line that has made this speech illustrious wasn’t mentioned even in passing, some compensation seems to have been made in an editorial on 16 June:

[…] Mrs Gandhi pointed out in her address to the conference that the colonial powers had raised themselves to their present levels of prosperity—and pollution—by exploiting the third world as well as the underprivileged among their own people. Poverty, she insisted was the greatest source of pollution […]

The Swedish media gave Indira Gandhi phenomenal coverage—but for a different reason. In his speech the Swedish prime minister had accused the USA of an ‘ecocide’ in Vietnam. On her part, Indira Gandhi said:

The most urgent and basic question is that of peace. Nothing is so pointless as modern warfare. Nothing destroys so instantly, so completely as the diabolic weapons which not only kill but maim and deform the living and the yet to be born; which poison the land, leaving long trails of ugliness, barrenness and hopeless desolation. What ecological projects can survive a war?

Indira Gandhi became a sensation in Stockholm for this particular paragraph—which, incidentally, got added by her between 9 and 13 June. In the Haksar archives, there is a telex message from the Indian embassy giving the English translation of an article by Anne Norlin that had appeared on 18 June in Aftenbladet:

Indira Gandhi, the 54-year-old Prime Minister of India took Stockholm by storm. Everywhere she went, Swedes took up long and spontaneous applause. She took the time to sign autographs and shake hands. It is just ten years since Nikita Khrushchev was here. He was guarded by hundreds of policemen. U.S. President Richard Nixon would not dare make an intermediate stop at Arlanda.

Indira Gandhi is the victor of the Environment Conference. Her speech at Folkets House Wednesday brought the House down. […]

It is difficult to pinpoint an exact moment or occasion when her Stockholm speech came to acquire its iconic status. While it certainly created ripples— when any reference to Stockholm was made in the international community in the 1970s and 1980s, her speech would invariably get mentioned—its impact remained restricted to a limited circle for quite some time. It was most probably in the run-up to the famed Rio Earth Summit of 1992 that it was rediscovered with a bang, as it were. That it continues to resonate is proved by the fact that Karl Mathiesen wrote an article in The Guardian on 6 May 2014 with the title ‘Climate Change and Poverty: Why Indira Gandhi’s Speech Matters’. The Pakistani economist Tariq Banuri told me in September 2009 that her speech ranks with Rachel Carson’s book of 1962, Paul Ehrlich’s book of 1968, and The Limits to Growth study of 1972 as one of the four crucial milestones in the global environmental discourse.

India’s delegation at Stockholm was itself high-powered, undoubtedly the most high-powered of all among the 113 countries attending. Three cabinet ministers accompanied the prime minister—Karan Singh; C. Subramaniam, the minister of planning and science and technology; and I.K. Gujral, the minister of works and housing. This demonstrated how seriously Indira Gandhi took the Stockholm Conference and the issue of the environment.

The Stockholm Conference adopted a declaration on 16 June, the fourth paragraph of which was derived almost entirely from Indira Gandhi’s speech. It read:

The declaration also identified twenty-six principles for environmental management and planning both at the national and international level. The fourth principle was put forward by Karan Singh after a discussion with Indira Gandhi. It was incorporated in toto in the declaration, and read:

Man has a special responsibility to safeguard and wisely manage the heritage of wildlife and its habitat, which are now gravely imperiled by a combination of adverse factors. Nature conservation, including wildlife, must therefore receive importance in planning for economic development.

Excerpted, with permission, from Indira Gandhi: A Life in Nature by Jairam Ramesh.