The VHP's Efforts to Hinduise Democracy 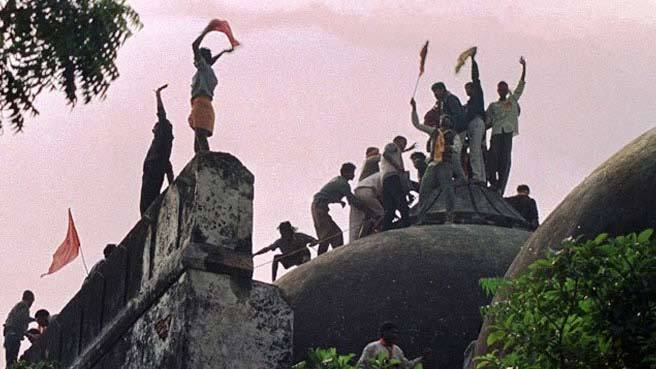 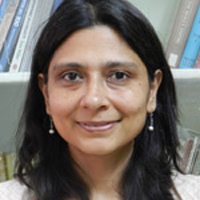 The Vishva Hindu Parishad (VHP) gained public recognition through its Ramjanmabhoomi campaigns in the 1980s. It continued to grab headlines in India till the demolition of the Babri mosque in 1992. After the demolition it led a relatively quiet life and did not storm news headlines as regularly as before—except during elections. The VHP’s moving away from a career of high publicity between the mid-1990s and 2013 was a strategic turn brought about by a change of political circumstances and weakening of support for its big campaigns like Ramjanmabhoomi, the demand for a Ram temple at Ayodhya considered by some to be the place of Ram’s birth. The toning down of its voice and a change in focus in this period was because of these reasons rather than due to a loss of interest in public activity. Its relative quietness symbolised a shift of terrain, a change of mobilisational strategy. From lofty programmes that were not paying many dividends in hegemonising the idea of Hindu nationhood, it moved its focus to work at the grass roots. It intensified this work both in urban and rural areas. This book discusses the VHP’s onward journey in India between 1995 and 2015 and its engagement with ideas of democracy, freedom, nationhood and religion in its goal of taking ahead Hindu nationhood in India. 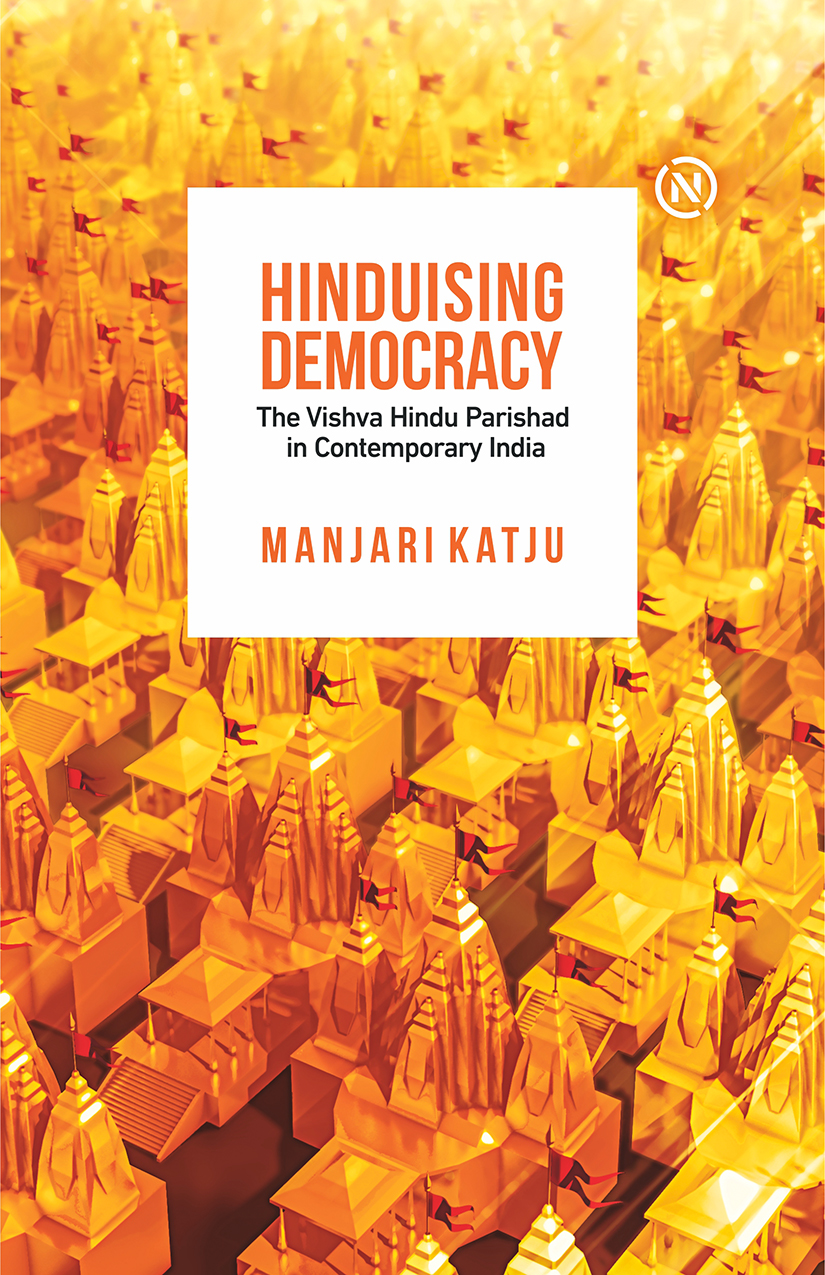 The VHP looks upon itself as a religio-nationalist organisation, a leader or guru representing all Hindus. This persona was bestowed upon it by the RSS. It sees itself as advocating Hindutva and engaged in hinduising society by correcting the ‘ills’ which have come upon Hindus. It is not a political party and has not entered the electoral arena in an organisational capacity. However, some of its members do contest elections. They do so as BJP candidates. Such members have straddled the boundaries between the VHP and BJP and sometimes also between VHP, BJP and RSS. The VHP drew on the ideas of V.D. Savarkar (1883-1966), former president of the Hindu Mahasabha, and M.S. Golwalkar (1906–73), the second sarsanghchalak of the RSS, to lay the foundation of its work. While Savarkar gave a theoretical grounding to Hindutva and shaped it as an ideology, Golwalkar gave it functional power and tried to operationalise it as a hegemonic force.

It is from outside the electoral sphere that the VHP attempts to make interventions in Indian politics. As a religious organisation it makes efforts to influence policy and change the course of politics. It is from this standpoint that it has attempted to build a critique of democracy and alter the conception of citizenship. It also critiques the Constitution of India and calls upon the Indian state to pay closer attention to ‘Hindu interests’. Its identity as a religious organisation is important for it to build a stand on political questions and influence public opinion. It has tried to cultivate a sadhu persona, one who has taken up the task of reform and revitalisation of the Hindu religion and community, which over time has helped it build popular support. It is interesting that it has continued to strengthen its self-identity as a religious organization. 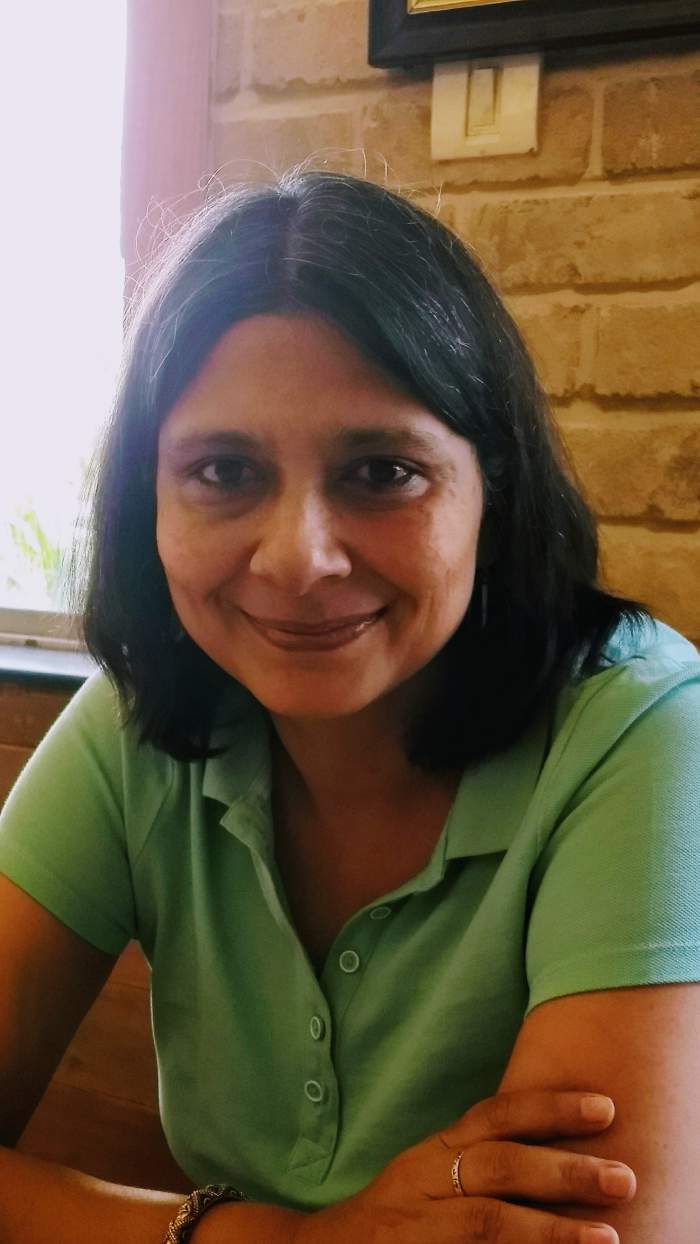 The VHP’s self-image is that of a religious organisation working for religious reform and national interest. It sees itself as an organisation trying to preserve and protect Hindus from attacks and deviations. Its main area of activity is the Hindu–Muslim and the Hindu–Christian fault line where it actively builds campaigns against these minorities and ‘secularists’. With this stance, it tries to influence public opinion on political matters and is an active campaigner for the BJP.

It is not that the VHP has changed itself completely from what it was earlier. In fact, it carries forth its original ideology zealously in its work. I go back to some of its ideas and views before 1995 for the sake of explaining its contemporary stances about politics and society. But the VHP has modified its work patterns according to the altering patterns of Indian politics. There are both continuities and breaks in its working, something that has to be taken note of.

With the BJP’s Hindu right wing government in power after winning absolute majority in the general elections of 2014, the VHP has become vocal about its ideological beliefs. In the words of late Ashok Singhal, “In 800 years, a day has now come in which we can say we have a government which is committed to protecting Hindutva. Our values will be gradually established in the country… Hindus have come back to power in Delhi after Rajput king Prithviraj Chauhan lost it in the 12th century”. This victory is seen by the VHP as the Hindutva victory for which VHP and the RSS had worked hard. The communally provocative speeches of VHP leaders in 2014 and 2015 clearly convey that they have regained much of their enthusiasm which had waned during 10 years of UPA rule. The VHP is hopeful that it will realise its ideological goals, especially the building of the Ram temple though it has not planned any agitation. According to VHP leader Pravin Togadia, an agitation is launched only when an opponent is in government, and since the government at the centre is “of our brother Narendra Modi there is no need for VHP to start a movement or agitation” for the Ram temple.

Manjari Katju is a professor in the Department of Political Science at the University of Hyderabad. This article is an excerpt from her book, ‘Hinduising Democracy: The Vishva Hindu Parishad in Contemporary India’.