An excerpt from Hegel's India: A Reinterpretation, about Hegel's little known writings on the Bhagvad Gita.

A painting depicting the battle of Kurukshetra of the Mahabharata. On the left, the Pandava hero Arjuna sits behind Krishna, his charioteer. On the right is Karna, commander of the Kaurava army. Credit: Wikimedia Commons

It is little known that the great teacher of Karl Marx, German philosopher G.W.F. Hegel, wrote extensively on the Gita. Hegel’s long two-part essay entitled, “On the Episode of the Mahabharata Known by the Name Bhagavad-Gita by Wilhelm von Humboldt” is a detailed critique of not only the Indological work of Humboldt, but also of the philosophical foundations and teachings of the Gita itself.

This episode of the great Indian epic Mahabharata, when Krishna enunciates the Bhagavad-Gita, is now almost universally regarded as one of the foundations of the Hindu religion, cosmogony, theology, mythology, and philosophy. It is said to have been authored sometime between 200 bce and 300 ce, and targeted toward a Brahmin and Kshatriya audience in an effort to revive Brahminism in the face of Buddhist hegemony. 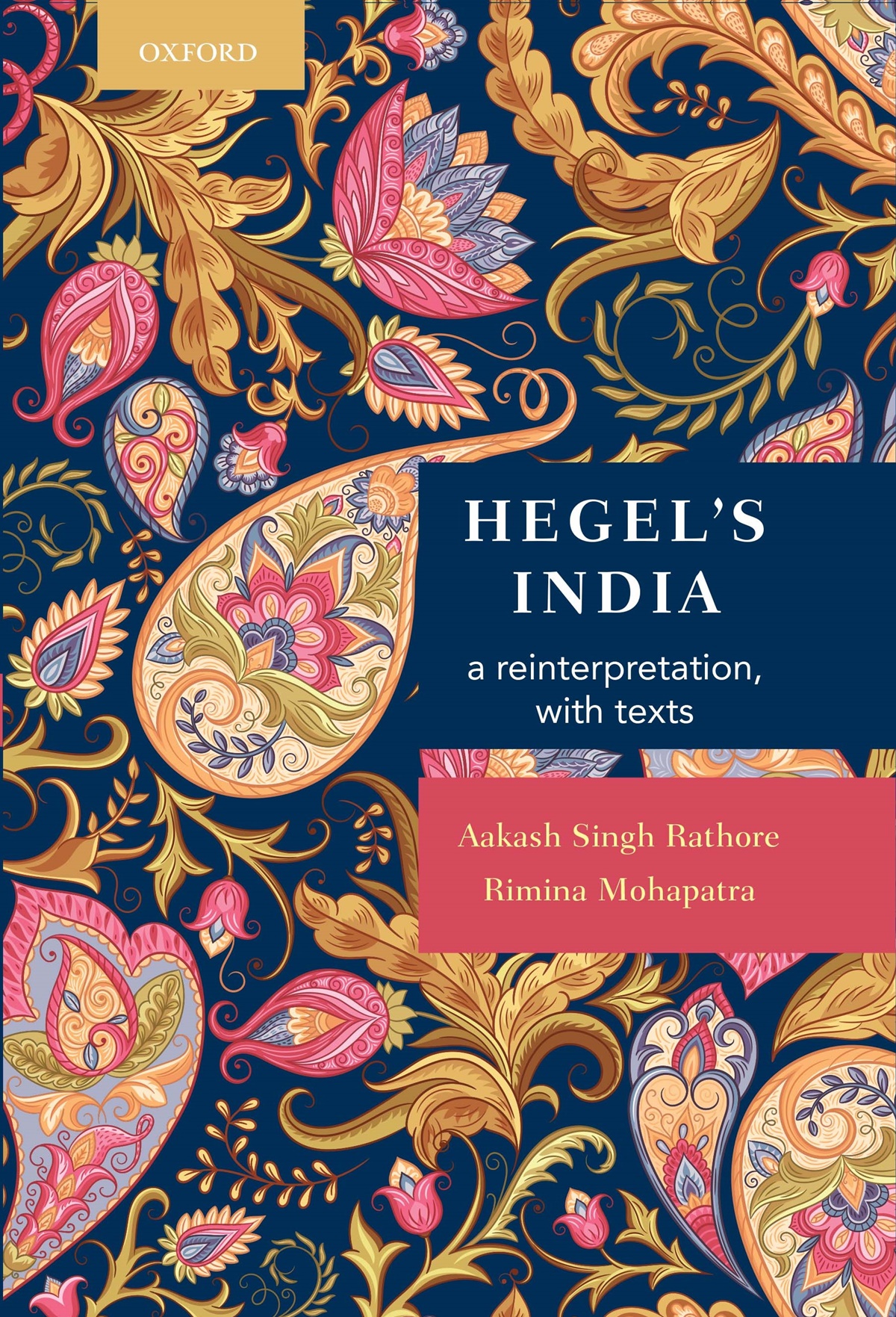 Hegel approaches this text in a manner still relevant today: by an examination of its central maxim that all claims to the fruits or results of actions must be given up; action is ever for its own sake. Hegel analyzes what this kind of disinterested action might be in the context of a deep moral dilemma, also seeking to show whether the pantheism attributed to the worldview of the Gita is in fact appropriate, and to what extent, if at all, the thought presented in the epic can be termed “speculative.”

The reader observes Hegel struggling to find footholds for exposing radical, deep-rooted distinctions between the ideas and images of the Indian poem and his own speculative philosophy—in the present case, however, primarily to engage in a tacit critique of the growing German Romantic tradition that he rejected. However, his mixture of ignorance and arrogance is hugely prominent in this text, as Hegel makes numerous protests, for example, about the “tedious repetitions” of Indian poetry, either ignorant of or merely ignoring the fact that repetitions are standard mnemonic techniques in oral epic traditions, and present even in Homeric literature.

That Hegel is attacking his contemporaries—specifically the German Romantics—by means of emphasizing alleged deficiencies in the Indian poem is visible throughout his review. For example, Hegel points out that the governor general of India, Warren Hastings, in a Foreword to Wilkins’ translation of the Gita, states that the European reader should prepare himself, when about to read the poem, for obscurity, absurdity, barbarian customs, and a depraved morality. As translations of the Iliad or Odyssey would not have been so prefaced, such a silly warning obviously originates in nothing more than the cultural bias of the age. 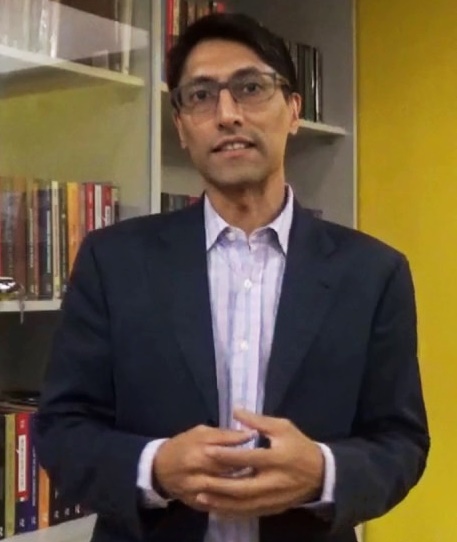 Hegel’s point, however, in evoking Hastings’ preface was to counterbalance Schlegel’s and Humboldt’s overenthusiastic estimation of the wisdom to be found in the Gita. Wilkins was far kinder to the text than Hastings. Hastings had an instrumental interest in the appearance of the work in English—namely, to continue to foster the recent trust that the natives were beginning to show in the British, who hoped to be seen as more cultivated and benevolent than the earlier intolerant rulers of India. But Wilkins believed that the importance of the text lay in how it established “the doctrine of the unity of the Godhead.” He also believed that the Gita’s teachings ran counter to the “idolatrous sacrifices, and the worship of images,” thereby undermining the Vedas without explicitly challenging them. These sorts of arguments would have been of much keener interest to Hegel himself, and surely piqued his philosophical interest, even as Hastings’ remarks were satisfying to him in his effort to denigrate the Gita and discipline the overenthusiastic German Romantics. 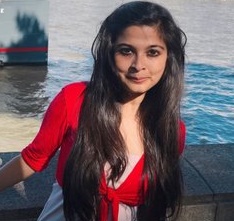 Hegel’s prejudice is also risibly transparent in his comments on the cultural differences between “we Europeans” and Indians. For example, Hegel presents the scene of the poem—Krishna and Arjuna on the battleground, Prince Arjuna about to engage in a battle against members of his own family and clan. At this moment, Arjuna is diffident, and he and Krishna engage in an extended discussion on the propriety of the war that leads to a vast metaphysical exposition. Hegel remarks that such a scene is “contrary to all conceptions we Europeans have of war … and it is also contrary to all our demands of a poetic composition.” In deriding Arjuna’s “timid scruples,” Hegel forgets some of the greatest moments of his own tradition, of Homer’s epics—for example, Achilles sitting at a distance overlooking the Trojan war, licking his wounds, and Shakespeare’s many battlefield soliloquies and discourses, such as may be found in the Henriad. Indeed, recalling Shakespeare, Hegel’s polemics against the “complete otherness” of the Indian worldview from sophisticated German (that is, his own) thought suggests, perhaps, that Hegel “doth protest too much methinks.”

Are there not far deeper similarities between Hegel’s thought and the Gita that lay one level beneath his surface criticism and dismissal of the text?

Excerpted from Hegel’s India: A Reinterpretation by Aakash Singh Rathore and Rimina Mohapatra.

Hegel’s India has been nominated for Best Non-fiction Book of 2017, Tata Literature Live! The Mumbai LitFest.