'The Wall' is a tense, cerebral, deftly composed story about breaching borders. 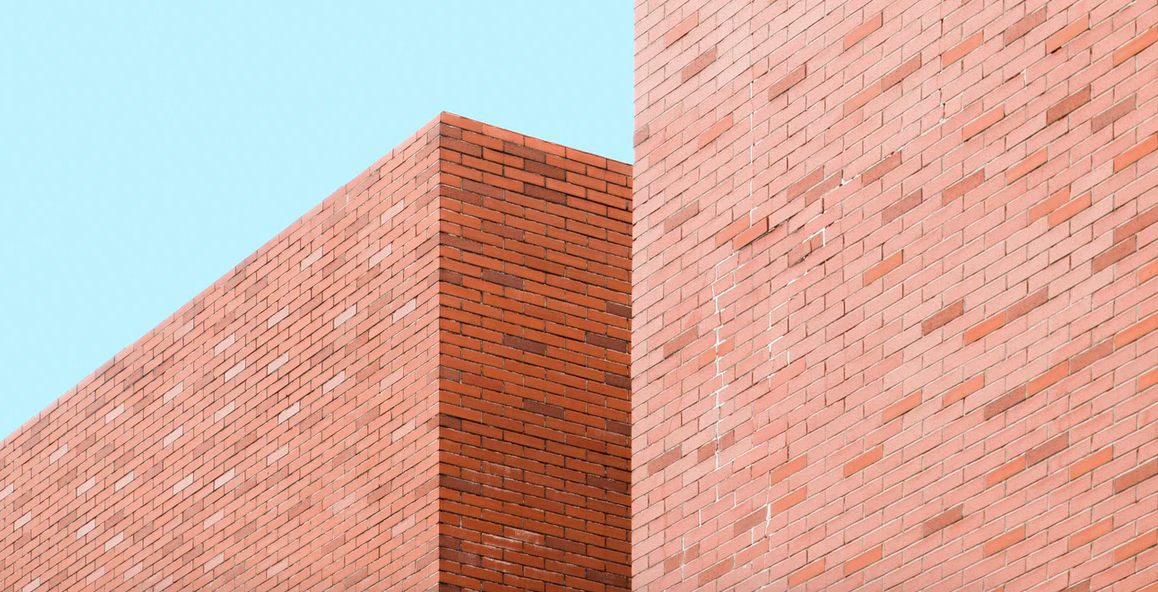 The principal difference between normal fiction and fantasy is the question of world building. When we write fiction, we take certain things for granted – the way that we measure time, say, or the cost of potatoes being less than that of gold. This rule does not hold for fantasy: writers can create worlds where time loops into itself or where gold is so plentiful as to be without value. Most fantasy writers, therefore, choose to merely tweak the world – adding a school for magicians in mundane England, or using Medieval Europe as the backdrop in which to insert a dragon or unicorn or two. Despite the magical or weird creatures in them, these worlds are fundamentally similar to ours, and tell stories we are familiar with – of hope, love, betrayal, cowardice and heroism.

Gautam Bhatia is far more ambitious in his first novel, The Wall, and creates a world that the reader is still trying to fully grasp by the time the book comes to an end. Despite the complex plot, the multiple characters, and almost palpable tension as everything comes together, at the end of the book it almost feels like it is only an introduction to the world that Bhatia has so painstakingly built. This is not to say the story is incomplete or unsatisfying. A similar thing could be said about Kraken, by the superbly gifted China Miéville. As the main story runs through the narrative, both books are constantly introducing new characters and factions – with only the slightest of explanations – almost until the end. It takes remarkable deftness to do this without interrupting or diverting the flow of the story, and Bhatia seems to manage it with ease.

The story is, in some ways, quite simple. There is a city, Sumer, bounded by an unbreachable wall, encircled and divided by a single river, and carved into quarters based on a caste-like hierarchical system. In this city, a group of young people want to breach the Wall. They are opposed by the Shoortan, a religious body that believes that staying within the Wall is what the creators of the city and the Wall – the Builders – had ordained, and breaching it would be blasphemy. But the Shoortan do not call all the shots; Sumer is governed by an elected council – a democracy in name, but closer to an aristocracy in practice.

It is the interaction between these various threads that makes Bhatia’s book so interesting – the desire of the young to breach borders, the contentment of the powerful, the resentment of the marginalised who were promised one thing and received something else entirely. Instead of just telling the story, Bhatia introduces the past of Sumer, with its dictatorships, its mutiny and its key historical actors as we move along, being careful to show multiple points of view. This is undoubtedly one of his strongest skills. There are no easy answers to be had. Although the reader’s sympathy is drawn to the main group of rebels, the young Tarafians, their opponents – whether the louchely irresponsible Hedonists, or the darker, religious Shoortan – all have good arguments.

In an excellent scene of a trial, where the young Tarafians have to argue their case before the council, the lead prosecutor has very convincing arguments, maybe better than that of the group of rebels. 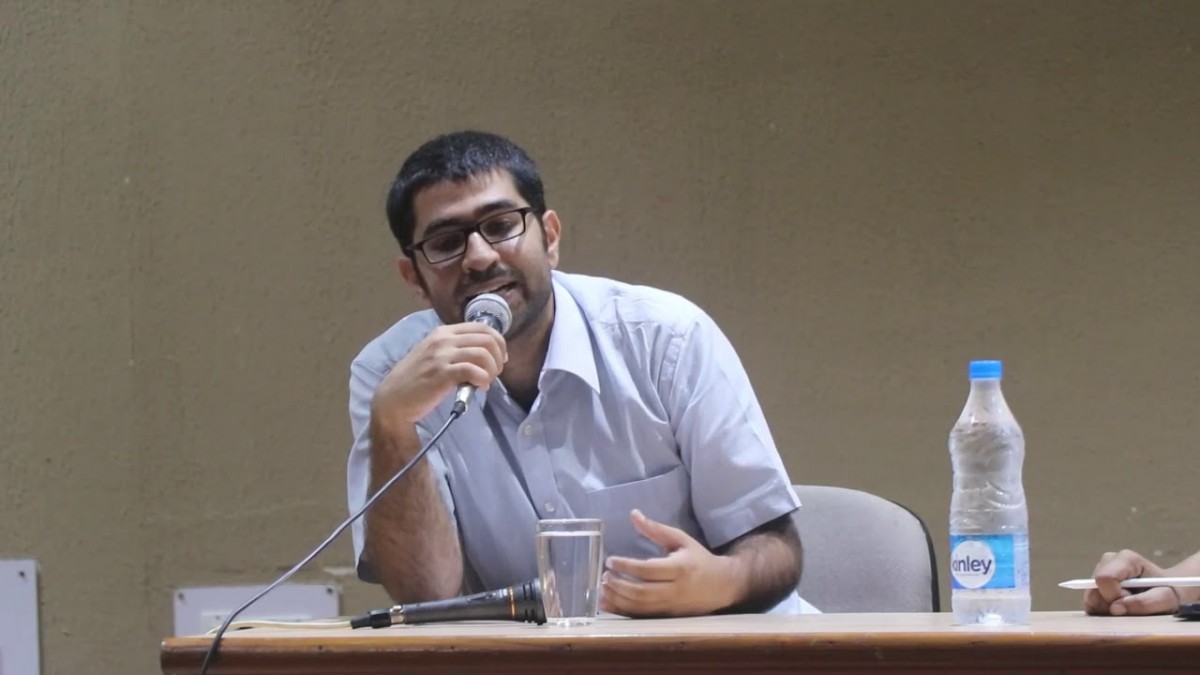 Gautam Bhatia during a panel discussion in August 2019. Image: YouTube

This may also be the drawback of the novel, in that it is quite cerebral. The characters are not caricatures, but they are also, at times, more motif than person. In the end, the story is that of Mithila, the leader of the young Tarafians: she is the one person whose character develops, as she learns and matures along the process. The others, as well described and articulated as they might be, are not accorded the same treatment. They largely remain the same, except possibly Mithila’s sister, Minakshi.

Maybe the best part of the book is that it is no simple analogy. Given the structure of the society, it could easily have been a stand-in for the caste system – and Bhatia hints at it as a building with fifteen floors with no connection between them – but it is not reduced to that. The inequity in Sumer is largely economic (with some social gradation), with inter-circle marriage allowed (if economically prohibitive) and inter-circle dating seemingly okay. While the arguments for keeping things just as they are versus breaching the Wall might sound a bit like religious orthodoxy versus liberalism, in the context of Sumer they acquire their own meaning.

And though I have said it before, it is worth stating again: Bhatia manages to build up significant tension as the various moving parts of the story move towards their culmination. It would be hard to put the book aside, even for a bit, for the last part. The Wall comes across as a deeply imagined, stylish and confident debut of an author who has introduced one new world to us, and will hopefully introduce many more.

Omair Ahmad is an author. His last novel, Jimmy the Terrorist, was shortlisted for the Man Asian Literary Prize, and won the Crossword Award. His last book was a political history of Bhutan and the eastern Himalayan region. He is concurrently the managing editor, South Asia, at The Third Pole. You can find him on twitter at @omairtahmad.