Author-ity, or What Do Writers Really Do?

The fact that you don't require a certificate to call yourself a writer gives the average non-writer the impression that this isn't a profession to be taken seriously. But writing, in fact, requires hard work – and rework. 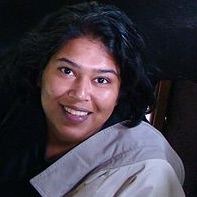 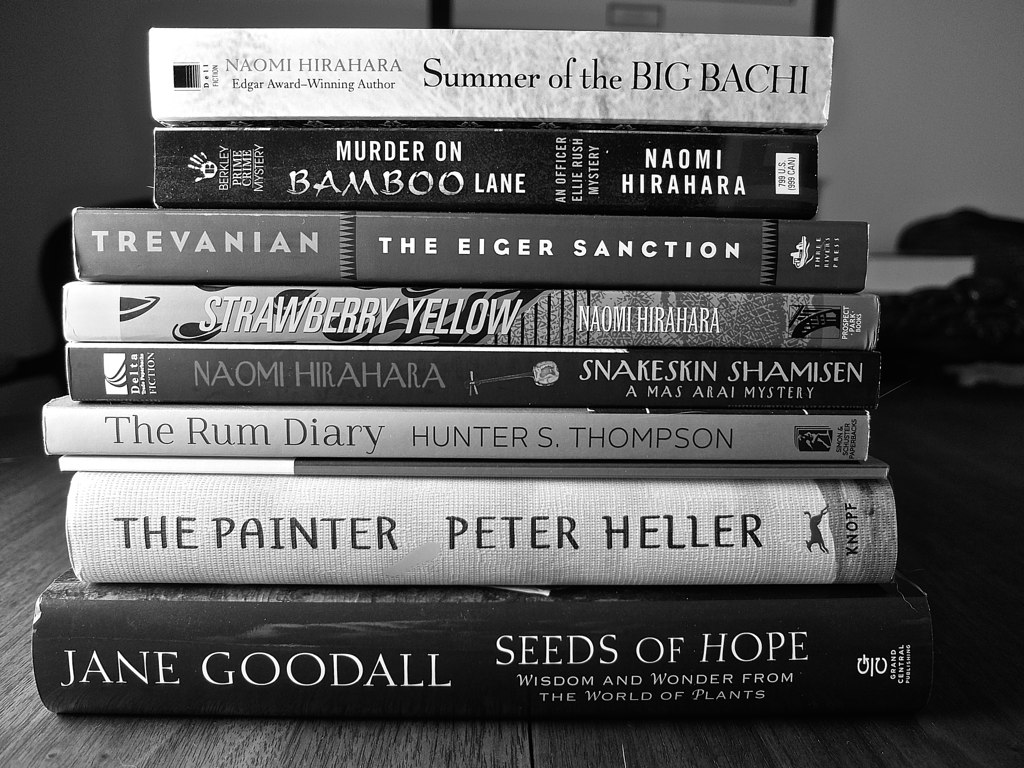 What do writers really do? Credit: The Marmot/Flickr (CC BY 2.0)

Contrary to the popular perception that writing is a glorious, cushy job, it in fact requires hard work – and rework, and earnings from it are abysmal.

Several years ago, while on vacation, I went on a day-long boat cruise. In due course of time, conversations sprang up with fellow passengers. One man, on discovering I was a writer, looked thoughtful. “Then tell me,” he said, after a while, “which party will win the next general election?”

At no point in the conversation had I claimed to be a psephologist. I had not even displayed any interest in politics. I had, quite categorically, said that I wrote short stories and that my novels were all historical detective stories. Now that I think of it, perhaps the fact that I wrote detective novels made him suppose that my own powers of deduction could allow me to predict election results. Or maybe he just assumed as an author, I had become an all-purpose author-ity?

In 2008, I gave up a career in the corporate world to become a writer, full time. Until then, even though I wrote in my spare time, whenever people asked me, “What do you do?” I could name a specific job description. Instructional designer, advertising executive, assistant editor with a travel portal – not the more vague ‘writer’. As soon as I quit my last corporate job, things became far more interesting.

For the past nine years, “I’m a writer,” has elicited reactions that range from the heart warming to the baffling, to the outright insulting. For every one person who gets excited and thinks being a writer is ‘cool’ (the classmate of my niece), there are ten who gape, flummoxed. They ask what I write. Textbooks? Am I a journalist? They say, in a condescending way that suggests I am really nothing more than a glorified housewife trying to give herself airs, that yes, it’s a good hobby. Some have immediately told me that they too have written a story, or want to write one. One gentleman said that he had won an essay competition while at school.

There have been those who’ve said that my earnings “are not the earnings of hard work” and there are those who’ve murmured, often anxiously, “But what do you do, really?”

What do non-writers think writers do? From the responses I have received, it seems that for most people writing is a non-profession. After all, everybody has written something or the other, at some point in their lives. School essays, business presentations, office correspondence, letters. What’s more, there’s that oft-repeated cliché about everybody having a story in them. So what’s the big deal about being a writer? Everybody can write. It doesn’t require special skill. It doesn’t require training, either. After all, creative writing classes are a recent phenomenon; for centuries, writers have used nothing but inherent talent and experience to ply their trade.

This fact – that you do not require a certificate to call yourself a writer – gives the average non-writer the impression that this isn’t a profession to be taken seriously. But, given that literature festivals multiply like rabbits and every year throws up yet another clutch of celebrity writers, it seems obvious (to those not writers themselves) that writers make a lot of money.

Can you imagine a cushier job? You sit around all day, write a few words (something any schoolchild can do), give interviews, meet fellow writers for lunch and spend the evenings partying at book events. On top of that, you receive a fat package by way of royalties. An enviable life.

The reality, though, is far more mundane and far less glorious. Writing is hard work (and rework – there’s a lot of rework involved). Research is time consuming, creativity is hard to sustain and the entire process needs a lot of discipline. It takes years to write a book, and more to edit it up to the level that you would like to see in print.

What’s more, for the bulk of writers, the earnings from books are abysmal. Let me offer an example: my Muzaffar Jang series, launched in 2008, has so far sold only about 6,500 copies. That includes all four titles, and it includes physical copies and e-books. If you take into account the fact that I get a royalty of 7.5% on each physical book and each book costs somewhere between Rs 300-400, you can easily calculate how little money I’ve made off these books. Also, piracy has drained away some of my potential earnings.

The scary part? My case is not an exception; it’s the norm. Actually it is the norm for a “successful” writer of fiction in English today, barring the superstars. A bit like acting, where we know the names of the “stars”, but not those of all the many, many actors that make a movie come alive.

Most of us have to find avenues other than just writing books in order to stay afloat. Articles for publications, both paper and digital, can bring in income. So can editing assignments, contributions to anthologies and the sharing – through lectures and workshops – of the skill and craft of creative writing. Self-publishing, despite the flak it often draws, can pay significantly higher returns than traditional publishing. Plus, a book with staying power can, as long as it is in print, go on bringing in royalties.

All of that helps me keep writing. That, and the knowledge that the greater my body of work, the greater my chances of increasing my readership. The more books I write, the more I get recognised. Most of all, though, the more I write, the more I realise that my decision to leave the corporate world wasn’t a bad one. Writing is fulfilling in ways it is hard to fully communicate. The research itself is intriguing, digging into a world that you thought you knew, but can still surprise you. Then there is the creation of characters, and the world that they inhabit. It becomes a part of you, and you fall in love with it to a certain degree. It is that love that you share with your readers. I will never be rolling in wealth, and making ends meet will probably be difficult for as long as I only write, but at least I will be content.

Madhulika Liddle is a novelist and writer of short stories. She is best known for the Muzaffar Jang series, featuring a 17th-century Mughal detective.