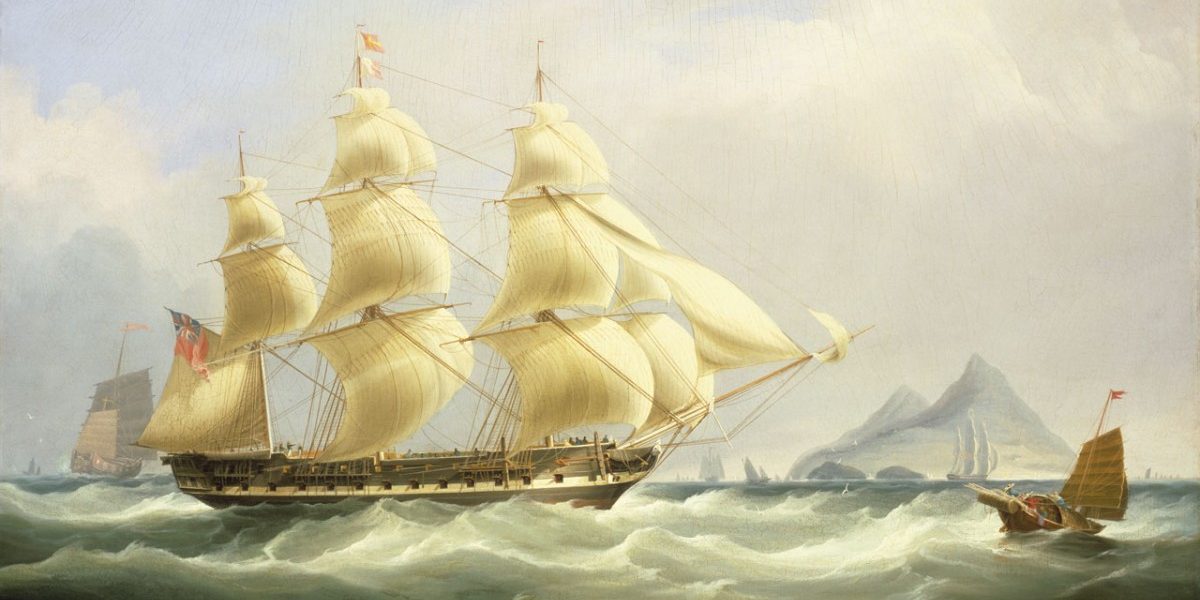 Eric Tagliacozzo’s In Asian Waters: Oceanic Worlds from Yemen to Yokohama is a work that attempts many things. It is written by a polished, industrious and ambitious mid-career American scholar, who was initially trained to study modern maritime Southeast Asia in the 1990s, in what was then a formidable history department at Yale University. He has gone on to teach principally at Cornell University, and has already published two books, one rather successful on contraband in colonial Southeast Asia, the other far more problematic on the longue durée history of the Hajj pilgrimage from that region.

The current book takes the author out of the comfort zone of his regional specialisation, for it purports to cover the entire sphere of maritime Asia “from Yemen to Yokohama”, over an imprecise time period which it is suggested may be “roughly the past five hundred years”. Though published by a prestigious university press and carrying the full and luxurious scholarly apparatus of extensive footnotes and a 60-page bibliography, it nevertheless does not seem primarily to be addressed at the scholarly reader. In this sense it is certainly ambivalent in both its ambitions and its location in the publishing world. This makes it a difficult book to review, and the ideal reader or reviewer may well be someone who has never read a book before on the subject of maritime Asia. If that is the case, some issues are inevitable for a reader like this one. 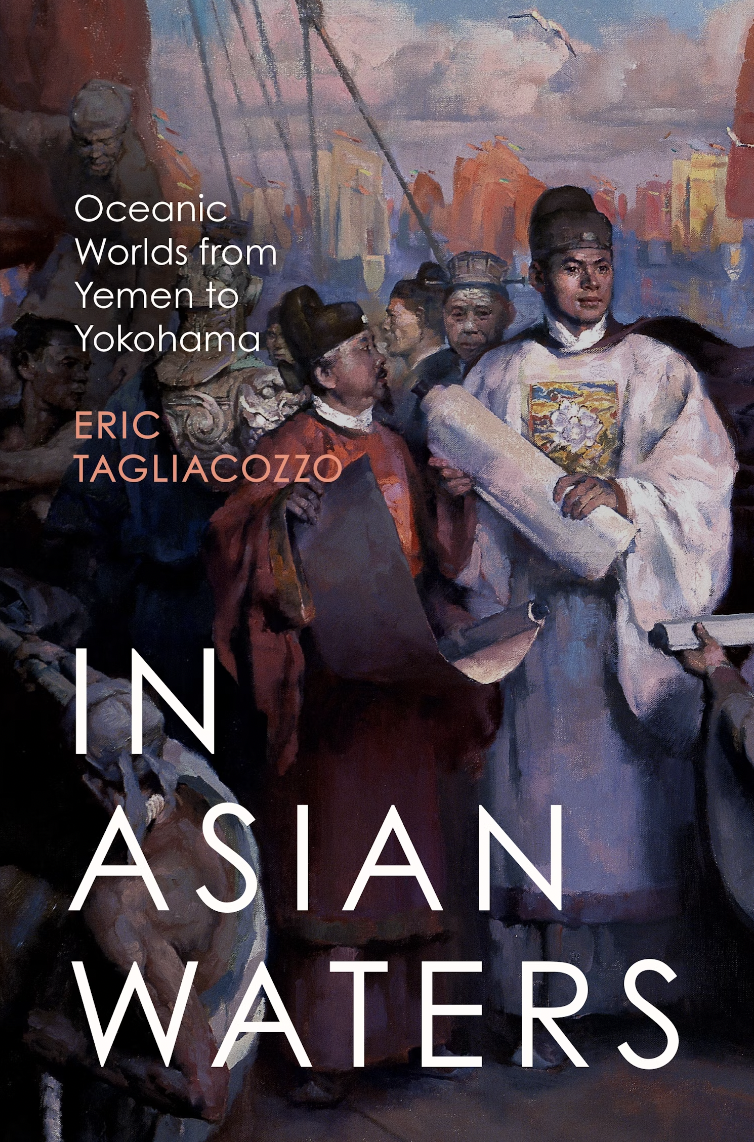 The architecture of the book is conceived in six parts, further divided into 14 modestly sized chapters. A simple listing of the parts will provide some idea of the scope of the book. They are (1) Maritime Connections, (2) Bodies of Water, (3) Religion on the Tides, (4) Cities and the Sea, (5) The Bounty of the Oceans, and (6) Technologies of the Sea.

This means that Tagliacozzo has taken it upon himself to address not only broad spatial issues (as in the first two parts), but specific themes such as religion, urbanism, environmental history, and the history of science and technology. Moreover, he has deliberately eschewed the space of the Indian Ocean for a more encompassing view, that includes the South China Sea and the Sea of Japan. In so doing, he has opened up a proverbial can of worms, for if the Indian Ocean is already a sprawling and incoherent spatial unit, it becomes even more so when the space is extended well into East Asia. One imagines that the reason for this choice lies precisely in the author’s training as a Southeast Asianist, since Indonesia and the broader Malay world in the colonial period were very much a part of both Chinese and Japanese expansionary projects, whether formal (as with the Japanese) or more informal (as with the Chinese).

Given the vast spatial, temporal and thematic canvas on which Tagliacozzo is painting, it is hardly surprising that this is not really a book based on primary sources. The author’s research languages are English, Dutch and Malay (Indonesian), and he also has some grasp of Chinese. But for the purposes of this book, he has built an impressive bibliography of published work in western languages on the history of the Asian waters. He also has chosen periodically to do some sort of “fieldwork”, in the sense of visiting various coastal regions and conducting episodic conversations there, sometimes with the aid of interpreters. But this ethnography, if one can call it that, seems to be neither systematic nor sophisticated in its conception. Indeed, any proper scholar’s hackles should rise in the face of statements like “I have tried to allow local people to speak into the record themselves, so that their own voices are heard”. American ventriloquism seems alive and well in all this.

Also read: Excerpt: China’s Refusal to Issue Visas After 2005 Was an Early Sign that LAC Was Going ‘Live’

A closer look at one or two chapters shows us how this peculiar mixture of methodologies in fact works. Chapter 11, titled “On the Docks”, has at its subtitle “How India’s southern coasts became ‘spice central’”. Tagliacozzo begins by evoking the importance of family firms and trading diasporas in the spice trade, attributing a central role in this literature to scholars like Amartya Sen (whose actual interest in the subject is quite marginal). He then proceeds to make a set of deeply erroneous and misleading claims. The typical group in the study of “ethnic business”, he writes, are the Jews, who are for him a “European ‘ethnic’ group”. Such a claim can only be made by someone who is unaware of the vast bibliography on the Cairo Geniza archive, developed first by S.D. Goitein, and then by three successive generations of scholars, none of whom are mentioned or cited, except the economist Avner Greif and, in passing, Roxani Margariti on Aden. 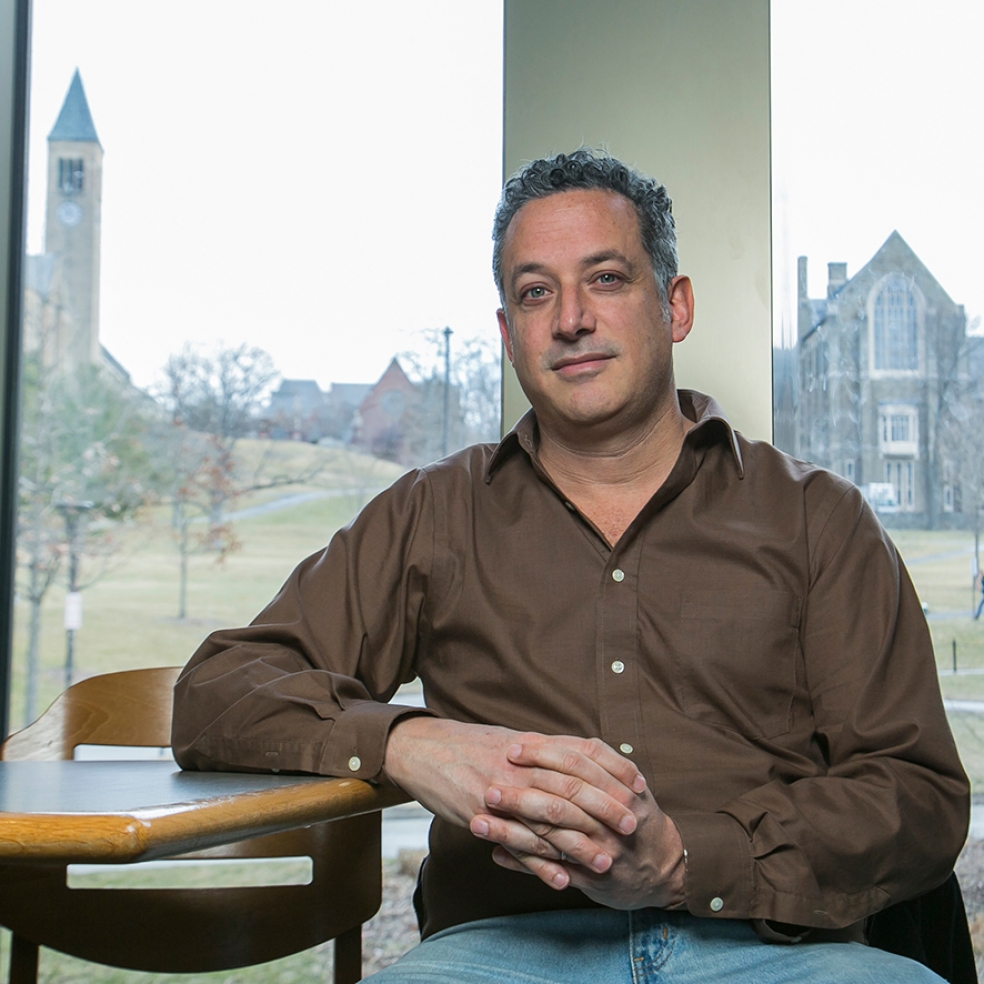 After some equally misleading remarks about Portuguese trade in Kerala, and the Indian Ocean more generally, with footnote references to works that frequently have nothing of utility on the subject, we move to a section that is based on interviews with contemporary spice traders in sites such as Ipoh, Singapore, and Kuala Lumpur. However, Tagliacozzo seems unaware of the specific communities to which this diverse mix of traders belong (often with origins in South India), or what their legal, kinship, and institutional settings are, or indeed the fact that there is an impressive secondary literature on the subject (one looks in vain for a reference to standard works like that of David Rudner). The author assures us that he “took pages and pages of notes over many months of interviews”, but what exactly was he seeking to investigate, beyond providing some superficial anecdotes to leaven the stodgy texture of the chapter? When I came to a point where he justified all this by claiming that he was working “along the lines given to us by Gayatri Spivak in her much-cited article ‘Can the Subaltern Speak’”, I must confess I threw up my hands in despair.

To be sure, some other chapters are far better than this dismal and uninformed exploration of the spice trade in Asian waters. These are typically of two types – those in which Tagliacozzo returns to themes he knows well (such as smuggling and contraband in the South China Sea), or the intriguing exploration of the range of “marine products” in the context of the environmental history of Southeast Asia. Unfortunately, these are exceptions to the rule, and account for less than a third of the book. For the most part, the book is made up of a grasshopper movement from one theme to another, where no sooner is a question touched upon than it is abandoned for another one.

Also read: What War Does to Work, What Work Does to War

What I found particularly disturbing was the treatment even of the secondary literature. This was for two main reasons. As mentioned above, many of the footnote references are irrelevant in the sense of dealing with themes other than those which they ostensibly are meant to explore. On the occasions when I found my own name in the footnotes, I was astonished to see how absurd the context was. But the second reason is equally troubling, which is Tagliacozzo’s lack of discernment and discrimination in his citations, where major works and works that have no scholarly credibility are all cited with no distinctions made between them. Readers just should not trust a scholar so addicted to fence-sitting as a guide to the bibliography on the subject.

Why has it come to this, when a well-established and industrious scholar has written a work that is neither fish nor fowl? Those who follow the recent history of publishing in the Anglophone west will surely know. Publishers, even university presses, have become more and more hostile to the idea of publishing solid, and well-researched monographs. Only vast and vague themes, covering enormous spaces and time periods, find favor, as any recent PhD who has tried to approach a publisher is likely to tell you. A nefarious role is also played in this by commissioning editors in many publishing houses, who have no patience for real scholarship. This is not to speak of the demi-monde of trade publishers, for whom any sensationalist nonsense will frequently pass muster, with fact-checking now regarded as a quaint and archaic practice. For my part, I am happy that there are still real publishers out there in India, such as Permanent Black, who try in their modest way to keep the flag of scholarship flying. Their success is another modest triumph for the family firm against the monstrous regiments of global publishing capitalism.

Sanjay Subrahmanyam is Professor of History at UCLA and is the author of numerous works on Indian Ocean and maritime history.