Interview: On Writing About Family, Partition and a Woman Who Rebuilt Her Life 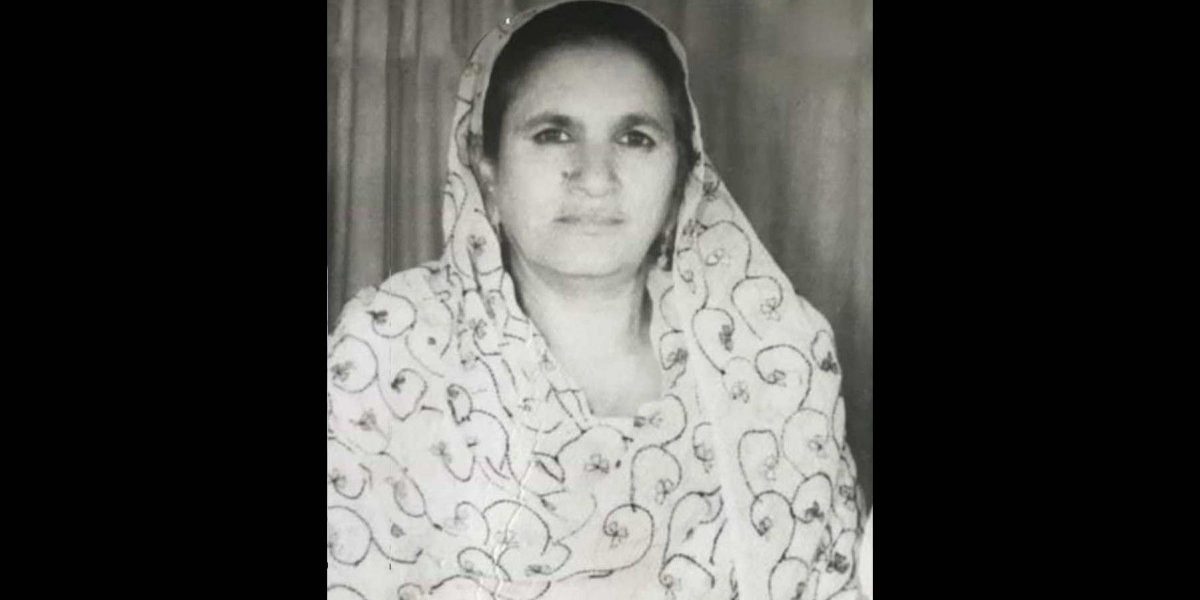 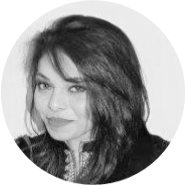 While there are innumerable accounts of horror from the 1947 Partition of India and Pakistan, first-hand accounts of abduction and violence against women – for reasons of familial honour, shame, and trauma – are largely missing from public discourse.

UK-based author Fozia Raja’s debut novel, Daughters of Partition, is a historical account of one woman – the author’s late grandmother, Taji Kaur, who was captured, stripped off her Sikh identity, forced to convert to Islam and start life anew as Rasheed Begum. 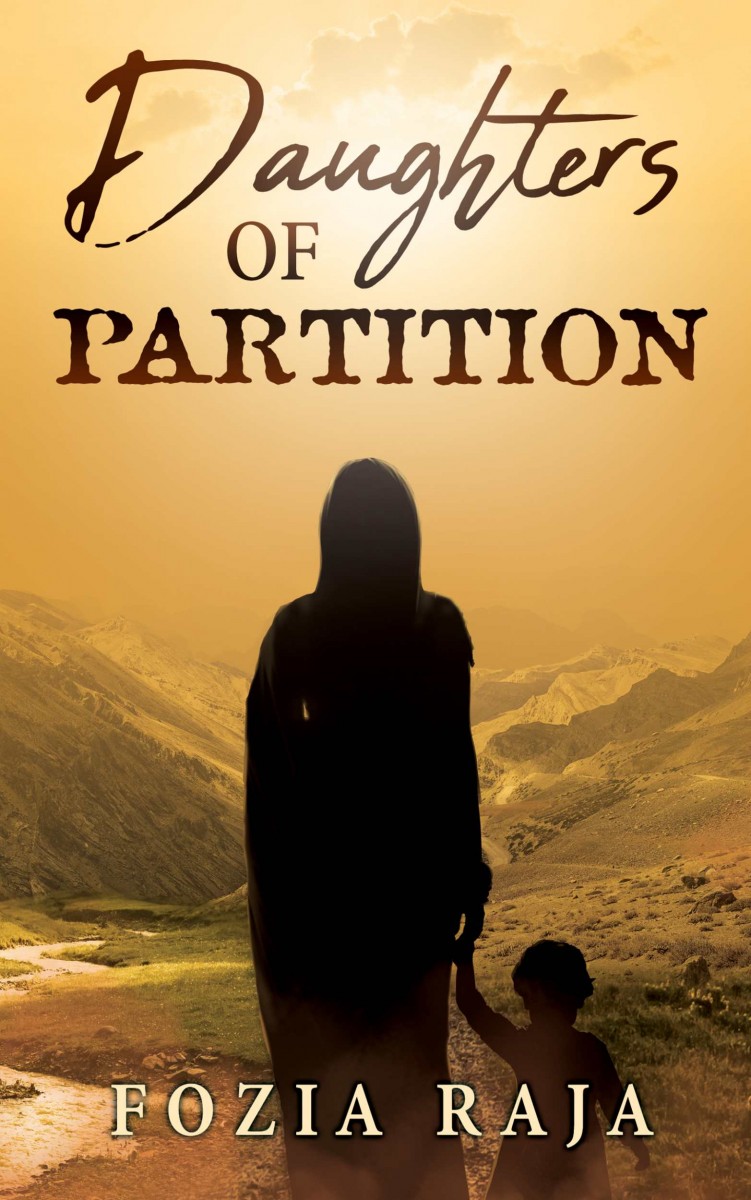 The book begins with 16-year-old Taji’s marriage into an affluent Sikh family in Mirpur and eventually, settling into wedded bliss. When Partition violence breaks out, the young couple is forced to flee on foot. En route to India, they find themselves in a Muslim-occupied village and are held hostage. The men of the party, including Taji’s husband, are decapitated and the women are forced to convert and marry Muslim men of the village.

Thirty years after the event, Taji migrates to the UK. Far away from the village, there is an outpouring of emotion and her story is passed on to her grandchildren.

In an interview with The Wire, Raja speaks about identity, being a ‘daughter’ of Partition, and the emotional heavy-lifting of writing about family.

Was Taji’s abduction ever spoken about within the family, until the book?

My father and his siblings were very aware their mother had converted and this had happened during Partition, it wasn’t hidden. But there wasn’t daily dialogue about it. I think because she lived in the village, she didn’t want to bring up those memories constantly.

In the 1980s, she migrates to England and there is almost a relief, and release from all those traumatic memories. There is a sense of “What identity shall I adopt? From Taji in India, Rasheed in Pakistan to Rasheed in England, the land of opportunity.” Then, the stories come flowing and she talks to her grandchildren with absolute confidence.

She wasn’t ashamed of being a Sikh woman or having gone through what she did. She maintained that her grandchildren needed to know who she was and the impact it had on her.

Taji also knew there were several other women who went through similar circumstances. She was very aware that she was one of the strong ones. The book gives Taji a voice – one that is representative of thousands of others who couldn’t speak of their experience.

What was it like, coming to terms with her abductors, was it difficult for her to forgive them?

She learned to forgive, and it happened over a lifetime. Taji went on to live 60 years with these people, who in effect had become family. At the core of it, she had a strong sense of identity that didn’t let hate impact the rest of her life. She was wise enough to know that in order to live a good life, she would have to let it go. 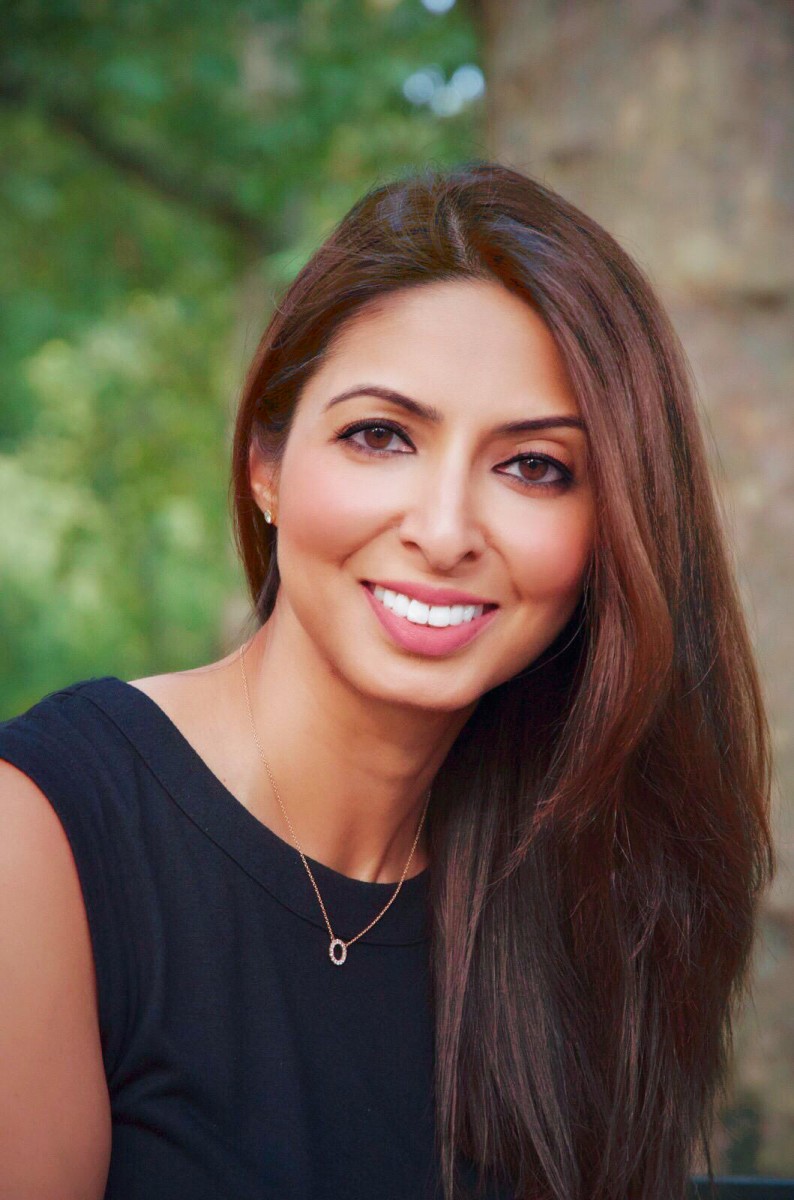 Apart from her abduction, an essential part of the story is how your father (Parwez) reunited Taji with her Sikh family, 32 years later. What was his impetus to reunite them?

Family is a big part of who we are. When an entire side of your family is missing, you feel it. Initially, it stemmed from my father’s basic need and desire to know who his family was. But he didn’t know how to get in touch with them. Years later, when the opportunity presented itself, there was no doubt that reuniting his maternal family was the right thing to do.

After their first meeting in Pakistan in 1979, Taji met her family a few times before passing away in 2010. What was Taji’s dynamic with her Sikh family?

Taji visited India twice and the reception she received was one of overwhelming love. As she was dying, she told my mother to never lose contact or end our relationship with her Sikh family. When either of us visit Delhi or England, we stay with each other. They read the book and loved it.

How was Daughters of Partition born?

While visiting my grandmother in Leicester, we would sit around the table as she narrated her story. It was traumatic and emotional for us as well. I remember thinking, “How can this be real?”

The conversation always ended with, “One of you should write my story.” The task fell upon me because I was an ardent reader and went on to study literature in university. In 2004, as part of my MFA, I submitted a manuscript of the one story that I had to tell – my grandmother’s story.

Her wish had been fulfilled and we celebrated together.

While interviewing Taji, where there any difficult or uncomfortable moments?

The 1947 section was hard. She had blocked out the emotion. Asking her to describe her emotions as she stands in front of a window, watching all the men lined up against a hill, and her husband being beheaded – it was emotional and heavy. We did it slowly, over a period of two years.

In 1949, she became pregnant with my father and that is when she gave up any hope of being reunited with her family. She couldn’t return to her family as a Muslim woman, now carrying the child of a Muslim man. The old Taji had metaphorically been buried.

Talking about this incident was difficult – no mother wants to talk about the despair she felt when she gave birth. These conversations were awkward, emotional and agonising for both of us.

I’m not sure how many years it took for my grandmother to overcome that emotion; but I do know that she thanked God for blessing her with Parwez who reunited her with her family.

Also read: When Artists Map Memories of Home and Exile

Writing was emotionally draining. The book is written in first-person and I had to be Taji, relive the events and experience her emotion.

Also, when you embark upon writing a story like this, you are exposing your family. I had to be very careful about sharing identifying information and how characters would be perceived. Asaff, Taji’s Muslim husband and my grandfather, would be perceived as a bad person. But that isn’t true. He was a good man who treated Taji well.

Was there any resistance from family members to writing the book?

There might have been an element of discomfort within my father’s siblings, but this is what their mother wanted. We were not going to shy away from it, we will talk about it and celebrate it for who she was. My grandmother’s story of resilience was the core of it and I had her and my father’s support.

How is the book being received?

There is a real divide between India and Pakistan’s narrative of Partition. It is the good versus the bad. I didn’t want it to be a political story or to slander anybody. Taji went on to live a happy life and communities on both sides have found the perspective of one woman’s resilience and forgiveness to be interesting and insightful.

Shaistha Khan is a Middle East-based freelance writer who writes on culture and travel.