Book Review: The Simple Prose of 'My Father's Garden' Cuts Like a Knife 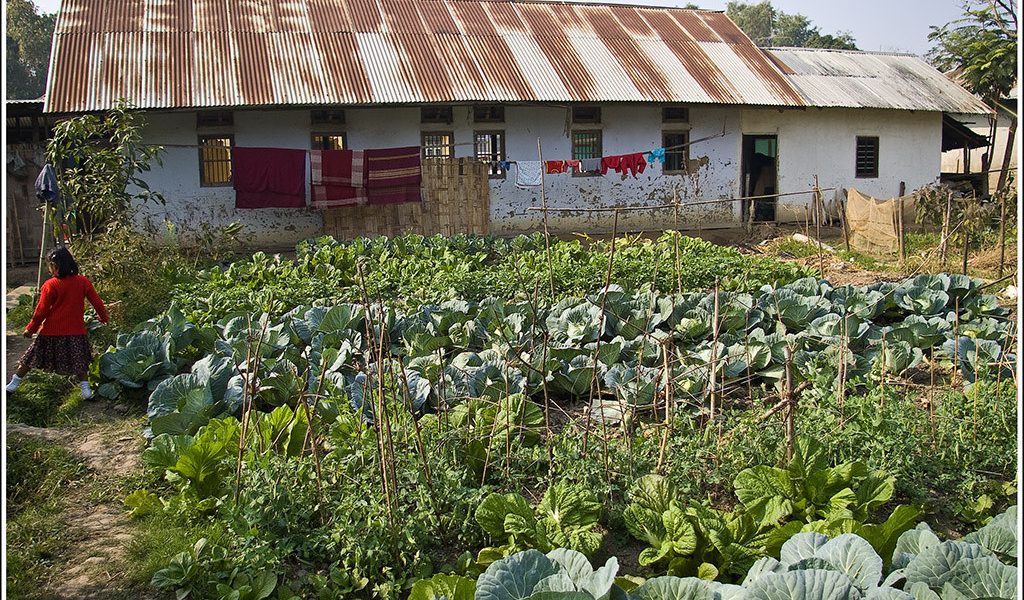 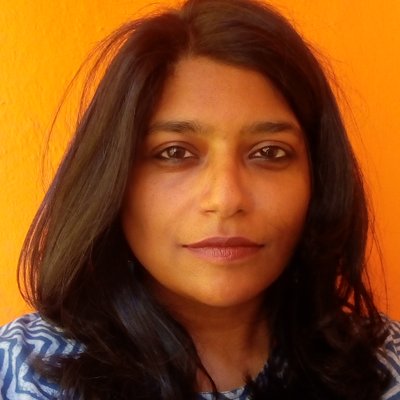 In My Father’s Garden, Hansda Sowvendra Shekhar packs more emotion, detail and narrative heft in this narrow volume than most writers do in books four times its size.

The book traces the evolution of a doctor as he learns to navigate a world mired in hypocrisy and treachery. Politics of wealth, caste, religion, gender and sexuality leave their bruises on the psyche of the characters in the book and the reader.

This is Shekhar’s fourth book. A doctor employed by the Jharkhand government, this young Santali writer has mined the rich culture of his Adivasi background to create compelling narratives that allow readers into lives that have always seemed to exist on the margins of Indian society. 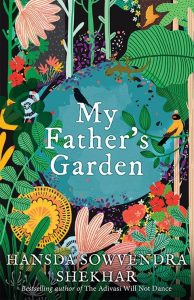 The narrator of My Father’s Garden is, like its author, a doctor. He is an outsider to mainstream Indian life twice over – first as a Santali and then as a gay man. In the first section, Lover, the narrator, speaks of the men he has loved deeply during his time as a medical student in Jamshedpur.

The narrator has remained true to his nature – he falls deeply and damagingly in love with successive men, only to be turned down. When he asks Samir, the greatest love of his young life, for a kiss on their last day together, he is told, “A kiss is only for someone special.”

The middle section of the book, Friend, finds the doctor in his first job, employed in a government hospital in eastern Jharkhand. He strikes up a friendship with Bada Babu, the head clerk of the hospital, who acts as a fixer for the doctors and staff. Need a home to rent? Bada Babu helps out. Want to save on tax? He’s there with LIC bonds. Puzzled about the type of leave you need to take? Just ask Bada Babu.

All of us have a Bada Babu in our lives – usually clerical staff in our offices or that supremely well-connected driver who gives us good leads on renting accommodation or handling maddening government red tape. As I read Friend and the narrator spoke of the disillusionment he was about to suffer in his relationship with Bada Babu, I found myself clicking my tongue and shaking my head. No one can be this naïve. The Bada Babus of the world exist outside of morality. When the scales fall from our narrator’s eyes, one’s reaction is less, “I can’t believe that happened” and more, “Well, of course that had to happen”.

Review: The DIY Experiment That Captures ‘All the Mystery of Quantum Physics’

Friend is perhaps the weakest section of this book – but it does allow Shekhar to make observations about the callous nature of the governing classes and their relationship with the people they serve. The hospital that he works at is the only government facility for miles around and “…it had, for some reason, been built away from the town centre and patients found it difficult to travel all the way there.” This sentence is written in the sparsest language, but cuts like a knife.

Much like the rest of the narrative, the hard truths of dealing with the state machinery in India is written in prose that can never be called rabble rousing. Yet, its effect is all the more telling. 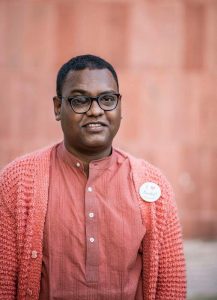 Father is the final section of the book and the most moving. Here, the doctor reflects on the struggles of his grandfather and father and the Santali way of life. Shekhar’s affinity for nature is a joy to read – whether its describing the jaher, the uncultivated plot of land in the doctor’s ancestral village where trees grow wild, or the garden his father nurtures.

The doctor’s father is a failed politician – he’d hoped for great things when he aligned himself with a nationalist party, but hope fades with time. All that is left for the father is his garden, the only thing he has any control over. The ancestral village is going through its own changes, family feuds erupt, beloved trees are destroyed and yet, thankfully for the father, the garden remains.

This is not a book that at first read provides hope for a better world. And yet, as you go over the lines that ache with sadness, that pack immense detail about whole cultures and traditions in a few lines, it’s impossible not to feel glad that Shekhar is writing prose that’s necessary. The specifics of the struggle might be local, but the pain is universal. And it is cold comfort, but comfort nevertheless, that even as you’re barely keeping ahead of the tide of change in this world, there are still quiet corners and lush gardens where life takes a breath and hits pause.

Saudha Kasim is a Bangalore-based writer and communication professional.