Book Review: The Many Lives of Data in India

The book 'Lives of Data: Essays on Computational Cultures from India', edited by Sandeep Mertia, delivers a fantastic range of meditations on how data lives, and how we, as individuals and collectives, are shaped by it. 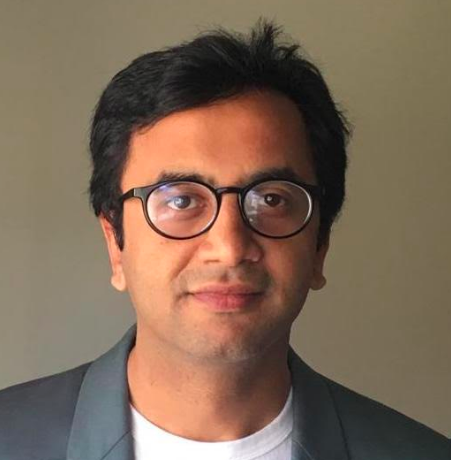 About a decade ago, the CEO of a data analytics firm I worked for in Bangalore vied for the data that would be produced by Aadhaar as it was expected to connect to a series of other datasets that practically governed our life. His repeated request to the representatives of the Unique Identification Authority of India (UIDAI), at a presentation which the latter made on the company’s premises, was simply to hand over the data to him. For a company whose main line of work was to interpret data for “intelligence”, which is to mine data for pointers on how to proliferate business, the gigantic volume of data produced by Aadhaar and its affiliates was manna from heaven.

In this CEO’s mind, as in many others, Aadhaar’s data constituted an emergent condition of plentitude organised around storage, curation, analysis, consultation, and of course, rocketing revenue through data. But start-ups like these were not the only ones to read this emergence of data. Five years later, I found myself at a public event where a senior bureaucrat from Karnataka dangled a data bait in front of a retinue of tech company representatives to the tune of 3300 million data points, which she specified was demographic information of the people of Karnataka based on a survey that her department had conducted. A votary of ‘Open Data’ (a subject that chapter 10 of the book under review discusses at length), this bureaucrat has now started a program allowing ordinary folk to work on government-collected data under departmental supervision.

Also read: How Data in India Went From Being a Tool of Economic Planning to Big Data Aggregation

Clearly, this fetishisation of data is both a ‘fix’ for capitalist growth and an emerging condition of the government, which does not simply use information to further pre-determined ends (as the colonial and post-colonial state once did) but is ontologically constituted by it. Such a proposition requires us to come to terms with the beast. 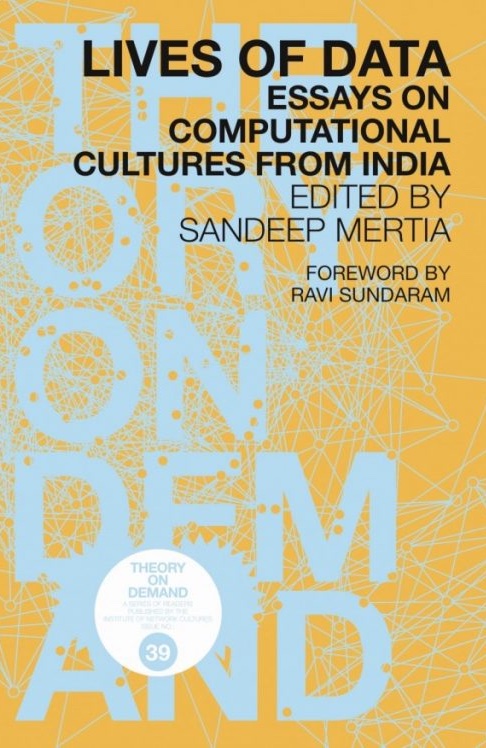 Lives of Data: Essays on Computational Cultures from India, edited by Sandeep Mertia and published by the Institute of Network Cultures (Amsterdam, 2020), picks up that challenge and delivers a fantastic range of meditations on how data lives, and more importantly, how we, as individuals and collectives, are shaped by it.

The book’s remit is to “track the intricacy of the lives of data in theories and practices of human and natural sciences, technology, media, governance, and politics to better understand emergent computational cultures in India and South Asia” (pages 9-10).

One of the many strengths of the book is that it is not taken in by the charisma of the present but provides a historical view of the conditions within which data has proliferated in the past. If big data does not necessarily mean a data deluge, as Mertia points out, the book also makes clear that any claims of the newness of computational data are misguided (see chapters 1 and 2).

As the media theorist, Ravi Sundaram, at the Centre for the Study of Developing Societies (CSDS) in New Delhi, says in his forward to the book, it illuminates ongoing questions pertaining to the modes of sovereignty in India, through a new focus on “emerging calculative infrastructures… atmospheric shifts and technical affordances” (7).

To give data sentience is to recognise, as Mertia does in his introduction, that data lives through its relations. Data is inherently social; it is produced through recognition and is always ascribed with forms of value. If raw data is an oxymoron – as Lisa Gitelman says, a media theorist and one of the two stellar names whose blurb is on the book– so are terms like data intelligence and data analytics, as data can only be born in layers of meaning.

The book opens to us the many lives, the many meanings within which data finds its feet, now and in the past. In these chapters, data stagnates because of presumed biases (chapter 14), data talks through interpretive design (chapter 6), data breakdowns and calls for repair (chapter 8) and data straddles communicative genres (chapters 12 and 13).

Each chapter uniquely forays into a specific career of data pushing us to re-think our assumptions about computational data. Just like big data is not always big in a quantitative sense, computational data in some contexts is constituted by the analogue and is intermittently linked to those very processes it is called upon to outmode.

This book suggests that we may do well to consider not the cancelling-out of the analogue by the digital but rather their “imbrication”, that is, how both the analogue and digital are sutured in complex social tapestries.

Also read: How Data in India Went From Being a Tool of Planning to a Tool of Control

Many times these connections break, which is when we begin to experience data through forms of repair. This is another counterintuitive revelation of the book: for many among us with broken data, failed biometrics to access rations, for instance, the responsibility of repairing this tenuous arrangement for welfare is off-loaded onto us, and is not anymore the responsibility of the state (see chapter 8). The political significance of this shift is far-reaching: the marginal and the most vulnerable among us maybe experiencing citizenship as unending repair.

While data’s connivance with practices of state surveillance has been given due attention in the book, it is refreshing to see that it does not over-determine the themes of the book.

Post-Aadhaar, there has been a deluge of speculative warnings about the realisation of an Orwellian state in India. While we may do well to heed these cautionary tales, the ensuing discourse has left little space for lived accounts of the precise ways in which big data works or falters to meet its purported ends.

These chapters offer ethnographic accounts and intimate biographies of data lives in action, pointing to a plurality of politics that stays clear of a single, doomsday course. This plurality is further demonstrated by the diverse locations in which the authors track data – from the ramparts of the state to the dashboards of Uber cabs, in the interstices of cricket and society, and the temporal certainty of the intermission in cinema theatres.

The book is a truly multi-disciplinary account of the plural present, not only because it brings a bouquet of scholars from Science, Technology and Society(STS); Anthropology; Information studies; and Communication and Media Studies to bear on the topic at hand but also because it nurtures an emerging object of study that no discipline really owns.

Nafis Hasan is a PhD Candidate in Anthropology at the University of California Los Angeles (UCLA), studying the digitisation of the Indian bureaucracy.