Maribel Morey’s book ‘White Philanthropy’ lays bare how a global network of Anglo-American elites shored up White power and supremacy in the 1940s, when the latter were on the global defensive. 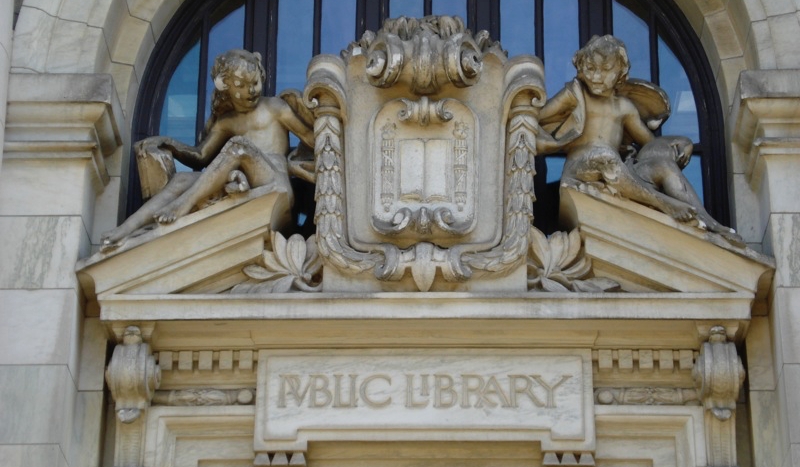 In most circles today, beyond selected academics, Gunnar Myrdal’s An American Dilemma (1944), remains a landmark achievement, a key moment of blinding clarity about White Americans’ obvious racial prejudices and injustice, starkly contrasting with an otherwise moral American creed of equality, causing moral angst and national guilt, and requiring ameliorative action. In contrasting Americans’ guilt over their racism with the Nazis’ proudly dogmatic ideological racism, Myrdal is seen to renew the notion of American moral virtue, founded on a culture that feels guilty about the gap between its ideals and behaviours. Such people, Myrdal argued, could be trusted to lead the White world after 1945 and maintain White world domination. Maribel Morey’s book White Philanthropy takes a scalpel to the body of beliefs and myths about the Myrdal thesis, clinically dissects them, and lays bare the starkest truth: that Myrdal’s book was part of an entire hegemonic programme led by a global network of Anglo-American elites that spanned decades whose principal aim was to shore up White power and supremacy in an era when the latter were on the global defensive against rising anti-colonial and freedom movements. The book was about White racial prejudice and practices, for White people with agency, who allegedly felt guilty about their behaviour, and who would rectify the matter at their own pace and in their own way. The victims of centuries-long racist-colonial exploitation and domination would just have to passively await the fruits of Whites’ introspection and reform.

I certainly have not read any book-length study that provides such compelling detail and in so persuasive a manner as to ensure that other scholars do not make the mistake of misunderstanding Myrdal’s study again. Yet, I am also aware that the gate-keepers of knowledge in the major foundations and their extensive scholarly and other networks remain powerful. And important landmark studies, which is what Morey’s book truly is, will make an impact but its full impact is unlikely to be of the proportions it ought to attain. The “free market of ideas” is rigged.

Anglo-Saxonism at the heart of the Myrdal project

Morey’s study critically and in great historical detail deconstructs the underlying racialised Anglo-Saxonist interests and motives behind the funding, researching and writing of An American Dilemma. It argues that the principal overtly stated aim of Myrdal’s study, in conjunction with previous studies (of South Africa, and in Africa more broadly) funded by the Carnegie Corporation under Frederick Keppel’s presidency, was to produce national and international policies to manage America’s national as well as the broader Anglo-Saxon-dominated global colour line – to maintain White supremacy and Black subordination, albeit with superficial reform or elimination of the most brutal aspects of racism and colonialism.

In that regard, the book backs the arguments of contemporary leftist and Black nationalist critics of An American Dilemma, whose voices had largely been censored, suppressed/marginalised until decades after the latter’s publication and rapturous reception by White elites (and, importantly, by the more conservative Black organisations, such as the National Association for the Advancement of Colored People).

The ground-breaking character of Morey’s monograph – based on research in several countries’ archives – is especially valuable given the challenge of over-turning dominant understandings of Myrdal’s study as a major anti-racist document when in fact it was designed to shore up White power, even during the Second World War, which was significantly driven by Nazi theories of racial superiority, and its genocidal consequences. Any scholar entering this field of investigation will now have to take into account Morey’s study and sources. In fact, even more, the book brings into question the entire world-view of the Carnegie Corporation including whenever they may claim nowadays (and probably since the revolts against the African Studies Association that the Carnegie Corporation largely established, shaped and funded from the 1950s to the 1970s) to have repudiated such racism and elitism.

The book makes a major, original contribution to an understanding of the racialised basis of elite US institutions, networked into the American establishment; their huge impact on US life especially in this case on ‘race relations’ and understanding of racial power structures. Its greatest contribution is in imperialising and globalising Myrdal’s book as well as the thinking on racial power of US elites as organised on a national and international-imperial basis, with a mentality that was literally a ‘world-view’. In that regard, the material on Britain’s Chatham House and other pro-imperial bodies in the empire, and the roots of Andrew Carnegie’s own thinking, as well as in Myrdal’s European-oriented Mathusianism, is very interesting and impressive. The racialised world views of elite think tanks – the US Council on Foreign Relations, and Chatham House – to which Carnegie donated large sums over decades, help flesh out such elite networks.

Morey’s fascinating book also adds to our knowledge of the philosophy and political manoeuvring of Carnegie Corporation president Frederick Keppel, who is not normally viewed as a decisive figure in the broader (mainstream/conventional) literature on US philanthropy. Morey’s book adds to and deepens and broadens in regard to the Carnegie Corporation and its racialised and colonial Anglo-American elite networks the picture sketched in Frank Furedi’s The Silent War (1998). Furedi shows how race was understood in Anglo-American polities from WWI onwards as the major problem of international politics. To cut a long story short, Furedi shows how a ‘race relations industry’ developed in Anglo-America viewed race relations in specific ways in a period of rising anti-colonialism. In their topsy-turvy world, anti-colonialism was seen as anti-White ‘reverse racism’ and, therefore, likely to cause a global race war.

Morey’s work is further buttressed by Robert Vitalis’s study White World Order, Black Power Politics (2015) which uncovered and exposed in great detail the origins of the academic field of International Relations (IR) as “race relations”, not to mention the field’s active marginalisation and exclusion of anti-colonial scholars at the historically-black Howard University in Washington, DC.

While there is no doubt that Morey’s study is at heart a work of brilliant historical scholarship, it screams with relevance to current discussions of race and inequality, and White supremacy. The book informs current discussions of the roots of White supremacy and the necessity of its eradication via direct action. It is clearly not the main point of the book but the current era with all its symptoms of crisis and legitimacy of elite institutions, the rise of Trumpism, of White nationalism and open White supremacy, and the fascistic coup attempt and insurrection of January 6, 2021, suggests that those historical forces that Morey uncovers remained just beneath the surface of establishment politics, police forces, and immigration law enforcers. The progressive and radical revolts and uprisings of the 1960s weakened but did not destroy racism nor its deep roots in American capitalism and its racialised class system. In such ways, Maribel Morey’s book rises above the specifically historical. The racist heartbeat of American capitalism is alive and well. 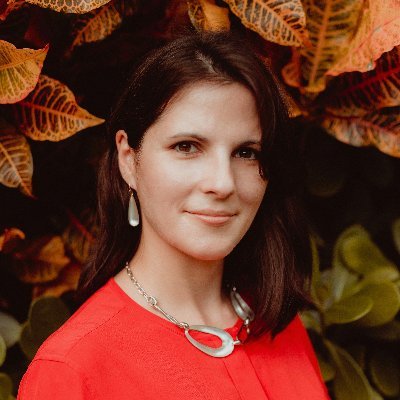 My own study of Carnegie and other such major philanthropic foundations [Foundations of the American Century: The Ford, Carnegie, and Rockefeller Foundations in the Rise of American Power (2012)] suggests that those forces continued in such racialised and elitist manner well after the 1960s and I would recommend scholars use Morey as a springboard to continue investigating Carnegie, Rockefeller, and Ford foundations’ roles in the post-civil rights and women’s liberation eras. The power of the major foundations to incorporate and domesticate powerful radical dissent should not be underestimated.

Morey’s scholarship is impeccable, thorough, detailed, painstaking, and extensive. The use of multiple archives across several international collections is remarkable and impressive. This book is a labour of love, deeply-felt, inspired scholarship, but whose interpretation and conclusions are clinically-advanced and stated. It is a book that had to be written – and we should be thankful that Morey took up the task. A truly amazing study.

Inderjeet Parmar is professor of international politics at City, University of London, and visiting professor at LSE IDEAS (the LSE’s foreign policy think tank). He is a columnist at The Wire. His Twitter handle is @USEmpire.