Book Review: Studying the Human Side of J&K's Economy

In 'A Strategic Myth: ‘Underdevelopment’ in Jammu and Kashmir', Sehar Iqbal explores the community-level impact of state-led reforms through data and oral histories. 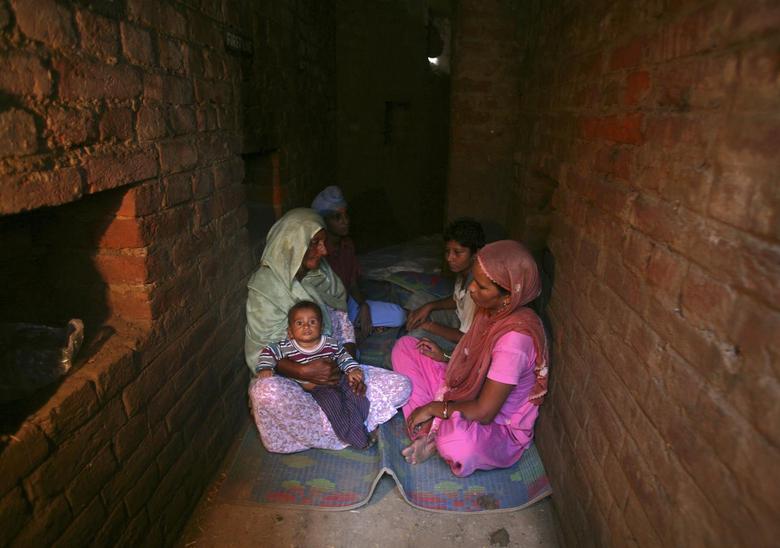 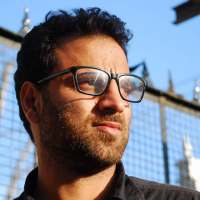 While the international dimensions, internal politics and dynamics of the conflict in Jammu and Kashmir have been written about extensively, there have been no exhaustive books on its economy, especially from 1947 onwards.

Sehar Iqbal’s book A Strategic Myth: ‘Underdevelopment’ in Jammu and Kashmir offers a macro view of human development indicators in Jammu and Kashmir and the evolution of these to the present day. Her study has not only provided, for the first time, actual figures on the land redistribution across Kashmir, but also has recorded the dynamics of the land reform process by capturing key informant interviews from people who actually witnessed the processes in their villages. This timely recording of valuable lived experiences would otherwise be lost in the coming decades, particularly as the COVID-19 pandemic has resulted in a lot of deaths among the elderly. In the case of Jammu and Kashmir, where official records are burnt, damaged or silent on the community-level impact of state-led reforms, oral histories, like those captured in the book, can be a valuable source of information for future generations.

The book starts with an interesting preface in which the author lays out how the land reforms and debt conciliation in Jammu and Kashmir affected her own family. Iqbal explains her position in support of these reforms from an intersectional feminist perspective that links the straitened resources of landowning families with her grandmother’s pursuit of education and a professional career that led the way for her mother’s generation to do the same. Not many Kashmiri authors have explored their own standpoints with as much nuance.

The foreword is by renowned historian and BBC journalist Andrew Whitehead, who has written extensively about Kashmiri history in the 1940s, ’50s and ’60s. He points to the huge gap in academic literature on Jammu and Kashmir and how young Kashmiri authors are working to bridge this.

Also read: Srinagar Received 165 Ventilators From PM CARES It Didn’t Ask For – And They Didn’t Work

Iqbal uses human development to analyse Jammu and Kashmir’s achievements in the post-Princely State era, dislodging the narrow preoccupation with GDP growth that has blighted most existing academic and media narratives. Martha Nussbaum, who co-developed the human capabilities approach together with Nobel Laureate Amartya Sen, is referenced extensively in the theory section. Nussbaum’s work to develop measures for human capabilities was crucial in the proliferation and global use of the Human Development Index, a summarised index of health, education and income indicators that captures and presents a complex view of human development for any country or state. The book is divided in eight chapters and Human Development Indicators are at the foundation of each. Extensive data on per capita income, life expectancy, access to health, access to education, indebtedness, household assets, etc. is presented. In addition to HDI, the book also looks at social structure, human security and gender concerns. Accordingly, the distribution of key indicators across social groups (gender and caste included) is studied, by triangulating HDI data with Census data pre and post 1947.

Iqbal’s approach of mainstreaming gender analyses within the overall analysis on human development is well executed. She lists a set of seven gender-related indicators from National Family Health Survey (NFHS) data to prove that Jammu and Kashmir leads the national average in four out of seven indicators related to gender – including a much lower maternal mortality rate, lower levels of domestic violence, more women with financial access and more women with access to menstrual hygiene protection. In addition, Jammu and Kashmir equals the Indian average on women participating in household decisions.

The most valuable contribution of this book is that it problematises the dichotomy between economic and social development with political restriction and democratic failures. Chapter seven explains the volatile and restrictive political context that went hand in hand with improvements in Human Development Indicators and how this came to a head in the late 1980s with the start of the armed conflict in Jammu and Kashmir. The governments of Sheikh Abdullah and Bakshi Ghulam Mohammed and their suppression of dissent is well documented, as is the use of the language of ‘Naya Kashmir’ for successive proxy governments to legitimise their rule to the public.

The eighth chapter, “Insult and injury: Development in and as a Union Territory”, is about the present government’s claims about development being the reason for revocation of Article 370. This chapter demystifies the myth of Jammu and Kashmir as an ‘underdeveloped state’. A forthcoming edition would add more to this important theme.

However, in her analysis Iqbal places too much emphasis on social solidarity, which though important, has not been completely inviolable. Her preoccupation with social solidarity leads her to miss recording the violence and migration of Muslims in Jammu in 1947 and how feudalism was the main reason for the Poonch rebellion which resulted in the Jammu massacre. She also does not include a tribal community on her three village level studies conducted in Poonch and Budgam district because her sampling is based on quantum of land distribution and not population diversity.

In spite of this, this book remains a valuable addition to the body of knowledge on Jammu and Kashmir and deserves to be read. It will be particularly valuable for scholars of Jammu and Kashmir and university-level students in developing a deepened understanding of the economic, social and political issues facing the region today.

Faizaan Bhat teaches at the University of Kashmir. He writes on South Asian politics and current affairs.