The Irony That is 'The Book of Indian Dogs' 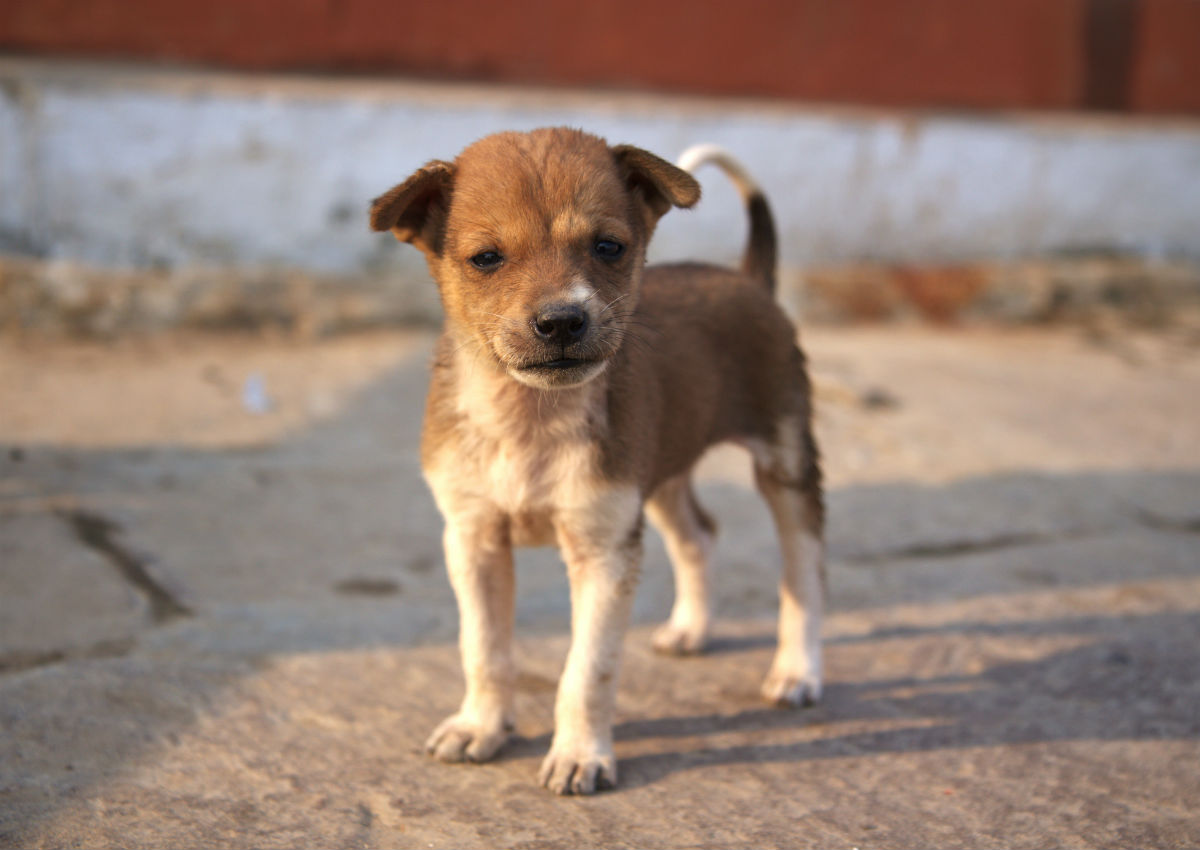 Adorning the cover of The Book of Indian Dogs is a photograph of an affable, tan coloured canine with a black snout. In India, walk out the door, and you are more than likely to spot one on the street. The line above the title reads ‘the most comprehensive guide to Indian dog breeds in over 50 years’. My heart skips a beat for I can hardly believe someone could, in a hundred pages, unearth the mysteries underlying the incredible diversity we see in Indian dogs.

S. Theodore Baskaran’s love for dogs comes through in his introduction. As all canine books go, he begins with personal experience ­– a story about how he came about his first canine. He writes about his encounter with two dogs at a railway station and his fascination with qualities that dogs are renowned for – their ability to obey instructions and follow commands, eager to please their master. The book begins with a short but well written synopsis about the origins of the domesticated dog. This section articulates rather well a human curiosity to learn about the history we share with our loyal best friends.

Baskaran proceeds to examine the history of dogs in India through historical references – travel accounts, inscriptions, sculpture, monuments and prehistoric paintings. This makes for an illuminating read and illustrates the author’s dedication to his subject, as well as his fluency in art history. He clarifies, though, that stylised representations help us little in recognising specific breeds. From the scarcity of references and the often derogatory slant to the word ‘dog’, he deduces that Indian society – especially the upper and middle classes – shunned dogs, save a few nobles and kings, while the working classes used dogs in everyday activities.

Liking or disliking dogs is a highly subjective affair. Given the complexity of our social structures and our complex relationship with canines, one may tread carefully while arriving at such conclusions. ‘He who lies down with dogs rises with fleas’; ‘Gone to the dogs’– these are just a few examples of disparaging dog metaphors from other cultures. They can hardly be used as indicators of the human perception about dogs. 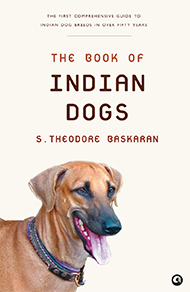 Sections two and three extol Indian breeds, their qualities, their neglect and the efforts being made to protect them. However, the author affords the reader no clear definition of what he means by breeds, let alone what he refers to as ‘indigenous breeds’. Breeding, in the most simplistic terms, can be described as the artificial selection of favourable traits. The working dogs and companion dogs mentioned are distinguished based on geography and the purpose they serve. One isn’t sure as to whether these were naturally occurring breeds that were then bred for specific traits.

On the other hand, we owe the existence of breeds such as the Rajapalyam and Rampur hounds to the whims and fancies of nobles and kings of medieval and early modern India, who imported foreign breeds and bred from them. These dogs often perished because they could not survive in the local climate. Foreign hounds were bred with naturally occurring local breeds to equip them with features favourable for survival here. One is left to speculate about the basis of classification and whether they are recognised as breeds, despite the vivid descriptions, photographs of individual breeds and the author’s ramblings about efforts to conserve them.

This work seems to be an attempt to validate and glorify the elitist fantasies of a few breeding enthusiasts, whom the author consistently, and quite annoyingly, misconstrues as dog enthusiasts. In a book titled The Book of Indian Dogs, it is sad and disturbing to note the majority of dogs in India simply do not exist as creatures that merit any credit; what’s more, he calls for their elimination. They have been relegated to the appendix – “a matter of stray dogs”. Whether the author is misguided or a mere victim of bias, the gross misinterpretation, manipulation and inaccuracy of facts pertaining to the success of the animal birth control program and decline of rabies is appalling. He has gone as far as to misquote WHO guidelines about dog population management.

The implementation of animal birth control is a relatively recent event because culling (a regular practice in India for decades) did not make a dent in either the dog population or in the spread of rabies. Countries around the world are slowly replacing catch-and-cull programs with birth control programs. Many states in the US have placed bans on euthanising dogs that do not find homes. I wholeheartedly agree that there is a crisis of overpopulation and our wildlife must be preserved. However, the answer to this does not lie in violence but in improving the efficacy and quality of the birth control program at the grassroot level, something that can be held true for practically every aspect of urban and rural development. To call it wholly unsuccessful, wherein the only solution is culling, is completely uncalled for. 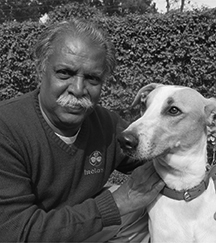 The author believes the influx of European dogs diluted a relatively stable bloodline of Indian breeds. He seems oblivious to the fact that the reason for the large-scale import of dogs is precisely the bewildering glorification of pedigree his book means to serve. Street dogs possess the very qualities that breed fanciers celebrate in ‘Indian breed dogs’: sturdiness, suitability to climate, adaptability, guarding and hunting abilities. The misfortune of street dogs is really that we wish to eliminate them for precisely the same qualities their pedigree counterparts are revered, prized and preserved for – be it successful adaptation or their skill at ceremonial boar hunts. Nature must truly be baffled that we seek to annihilate what has survived and flourished while we nurture and conserve what can be artificially created.

The palaeontologist Stephen Jay Gould has, in countless articles and lectures, remarked on man’s representation of evolution as a pyramid, placing himself right at the top. The iconography he prefers takes the shape of a tree. To him, evolution is “an elaborate and complex series of branching events, a complex series of transfers”, with none of the branches laying special claim to supremacy. The world would be a better place if only we could acknowledge, marvel at and cherish the diversity in the natural world.

I conclude with the words the author employs in his introduction.

“Avoiding the friendship of those who resemble elephants
Seek the companionship of those who are like dogs
For an elephant will kill his mahout whom it has known for a long time
But a dog will wag its tail even as the spear thrown at it is still in its body.”

Ayesha Christina has lived with and loved dogs all her life. Now, she spends her days working with animals through Neighbourhood Woof, the not-for-profit she founded and manages.