Book Extract: The Story of the Pandit Exodus Through the Eyes of a Kashmiri Pandit

An extract from Pradeep Magazine's book 'Not Just Cricket: A Reporter's Journey Through Modern India'. 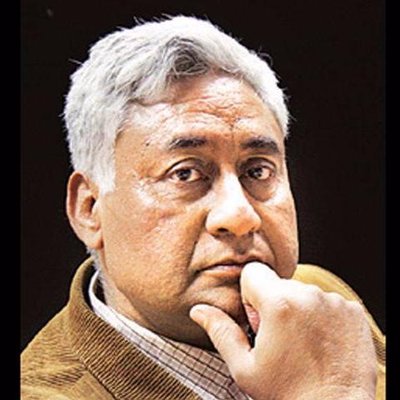 The film The Kashmir Files has generated a lot of controversy for its depiction of the Pandit exodus from the Kashmir valley in 1990, with many contesting its version of the “truth”.

Pradeep Magazine’s book, Not Just Cricket: A Reporter’s Journey Through Modern India, presents a more nuanced version of the event seen through the eyes of Vivek Raina, who fled with his family to Jammu during the peak of militancy in the valley. Republished with permission from HarperCollins.

In my many visits to Kashmir, I never found my identity as a Kashmiri Pandit any hindrance in interacting with the Muslims. However, if the discourse turned to the topic of the Pandit ‘exodus’ of 1990, they would become defensive. Some would even express regret at not having done enough to ensure that the Pandits could continue to live in the Valley. This had also been experienced by Vivek Raina, a fellow Kashmiri Pandit who had settled in Delhi. ‘There is not a single Kashmiri Muslim who is not guilt-ridden at what happened to our community during that traumatic period between 1988 and 1990,’ he states.

Vivek grew up in surroundings where he had more Muslim friends than Hindu. He lived in the mixed Chattabal neighbourhood of Srinagar, and his family had deep-rooted ties with Muslim families. In 1989, he was an eighth-grade student at Kashmir’s famous National School, situated in the same Karan Nagar locality where I had spent my early childhood. Oblivious to a world that was changing for the worse around him, the schoolchildren were busy rehearsing for grand celebrations to mark the school’s fiftieth anniversary. Those celebrations were cancelled, and within a year his family would have to leave their house and belongings in the dead of the night and flee for their lives. 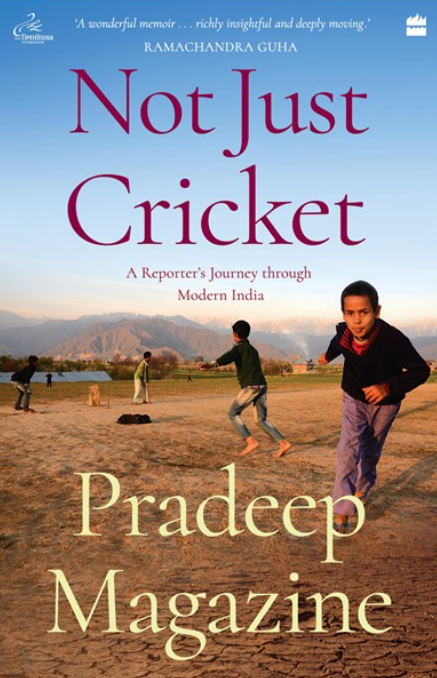 He recalls that he could sense a troubling disquiet around him. The 1987 assembly elections had led to bitterness when the Muslim United Front (MUF) claimed that the results had been manipulated by the Congress—who were in alliance with the National Front led by Farooq Abdullah. Large sections of people felt disgruntled and there were reports that some unsuccessful MUF candidates had crossed the border to get military training in Pakistan. Then a bomb exploded in Lalchowk and a Pandit was killed in crossfire between militants and the security forces.

These incidents left the community worried, but there was no panic. Vivek remembers a slogan being chanted by the protestors that was reassuring: ‘Pandit–Muslim Bhai Bhai, Bhartiya Fauj Kahan Se Aye (Pandits and Muslims are brothers, where did the Indian Army come from?).’ However, soon the mosques started to blare taped slogans of Azadi, which were stridently anti India.

This was followed by a wave of killings targeting prominent people from both communities. High court judge Neelkanth Ganjoo, BJP leader Tika Lal Taploo and Kashmir Doordarshan director Lassa Kaul were among the Pandits killed, while in the Muslim community the vice chancellor of Kashmir University, Mushir-ul-Haq, was brutally murdered.

The Rainas in Chattabal were worried now, but still not thinking of leaving the Valley. Vivek’s father, Omkar Nath, was in the health services, working at the government medical college, and his family felt reassured by the support of the Muslim neighbourhood, who would tell them not to panic.

During the same period the Indian government released a few dreaded Kashmiri militants in exchange for Home Minister Mufti Sayeed’s daughter Rubaiya, who had been kidnapped by the terrorists. Frenzied crowds poured onto the street in celebration, and the sloganeering now became stridently anti India and even Islamic in nature. Soon, most mosques began to play tapes with Islamic slogans that reverberated across the city.

Then Jagmohan took over as the governor of the state for the second time. One day, from the balcony of his three-storeyed house, Vivek saw thousands of people marching on the Gaw Kadal, a bridge in Srinagar. Soon they were running in panic. To deal with the uncontrollable crowd, the security forces resorted to firing, resulting in at least twenty-eight deaths (once again figures vary, going up to even three hundred), and the incident became known as the ‘Gaw Kadal massacre’. Shortly after, Vivek’s uncle Ramji, who stayed on the ground floor of their house, was accosted by CRPF personnel when he was out to buy milk. When he told them that he was a Pandit, he was beaten up and told: ‘Kashmir ka kutta bhi Pakistani hai (even a dog in Kashmir is a Pakistani).’

The frequency of killings increased and Vivek remembers the worst of these: a nurse at Sher-i-Kashmir Hospital, who was raped and then horrifically dismembered. It had become a free-for-all: the Pandits were trapped between the increasingly brutal state repression and the aspirations of the Muslim masses who now believed that they would get Azadi soon. All the while, the militants carried out brutal killings and bomb attacks, anyone seen as pro India was on their hit list, be it a Hindu or a Muslim. No one could guarantee the safety of the Pandit community.

One night a rumour spread that a mob had planned to raid Pandit houses and indulge in loot and plunder. The Rainas, whose house had a steel front door, wired it with electricity so that anyone forcing their way in would get electrocuted. Vivek, all of fourteen, sat armed with a cricket bat to protect himself and his four-year-old sister Priyanka from any attack. After a few hours passed, he got bored with the lack of action and asked his parents why no one came, only to be roundly scolded.

Later, Vivek discovered that his Muslim neighbours too had made preparations for their safety and had spent that night in as much panic and fear as his own family. They had heard a rumour that the Indian Army would attack Muslim houses that night, rape their women and kill them.

The final straw for the Rainas was the letter threatening harsh reprisals if they didn’t leave that was delivered to their house. They made stealthy arrangements with four other Pandit families of the area and fled their homes around 2 a.m. hiding in the back of a truck.