In 2016, Hindi Literature Became the Voice of the Marginalised

Hindi literature has been a reflection of the times in the last year, not simply walking the path of power and market forces. 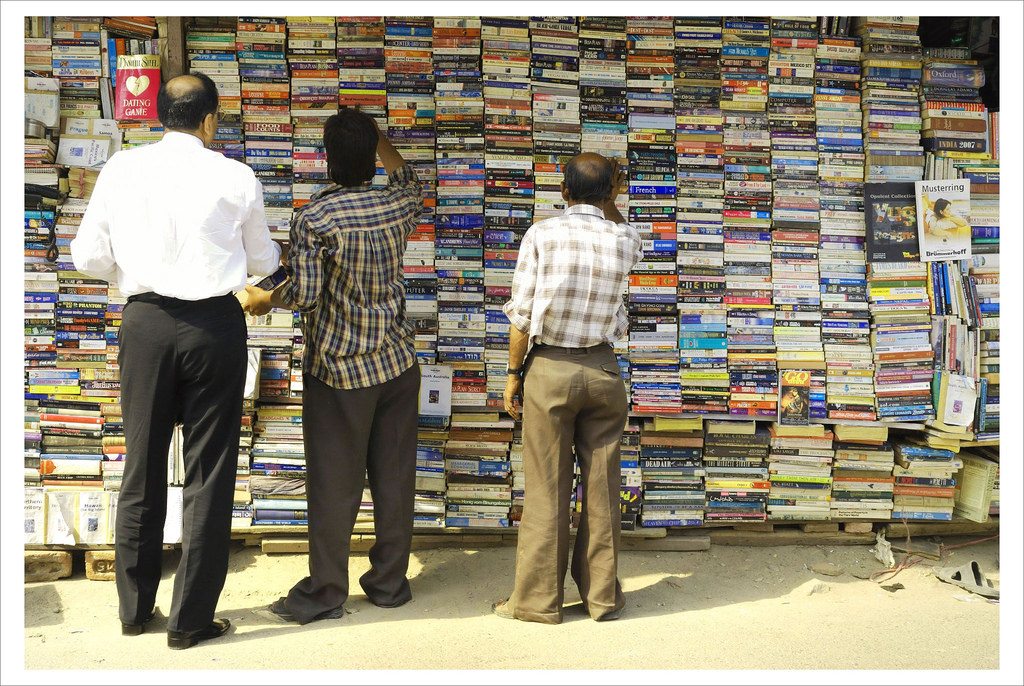 Who reads Hindi literature these days? And who writes it?

For a language rightly claiming to be spoken by more than 400 million people, such questions seem astonishing. But they aren’t, for one precise reason. In last two decades, almost entire Indian middle class has shifted towards English. Private schools and universities and all premier institutions teach in English. All corporate firms and private companies prefer and promote English as their medium. English is gradually developing as a household language for the upper middle classes. On the other hand, Hindi is spoken and used as the medium of study only in the families of first-generation school students. The class character of Hindi has shifted. It is no more the language of the Brahminical order or the ‘upper’ caste sensibility; it is thriving as a language of Dalits, Adivasis and marginalised people. 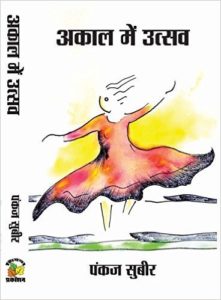 The impact of these changing sensibilities can easily be seen in the literary works written in 2016. A number of novels have traced and addressed the issues of communities that are gradually being pushed towards the margins. Akaal Men Utsava by Pankaj Subeer is one such novel. As the name suggests, a festival is being arranged despite the ongoing drought because otherwise designated funds will lapse. It’s more than a simple satirical piece; Subeer is able to juxtapose the irony of the festival and the tragedy of a farmer. Bhagwandass Morwal’s novel Halala raises the burning issue of Halala – a practice prevalent in sections of the Muslim community and being discussed these days as a part of the debate on triple talaq. But this novel is not written for the political debate. The book is about the brutal suppression of woman under the garb of a social practice sanctioned by religion. It also answered the general complaint that the space for Muslim characters has been reducing continuously in Hindi writing.

Another novel this year one was centred around Muslim characters. Jayshri Roy in her novel Dardja addresses the issue of female genital mutilation or sunnat in Muslim women. It presents a horrifying tale of a newlywed woman Mahra, who is brutally raped by her husband on their wedding night. The brutality is intensified by her sunnat. She later fights a fierce battle against this ‘religious’ practice to save her daughter from the same agony.

It is heartening to see that the themes of sexual assault and gender injustice is addressed recurrently in contemporary Hindi writing. Sometimes it comes as a sub-plot, other times it is a part of the central theme. This is a (perhaps unconscious) reminder that woman also make up the marginalised and oppressed class with Dalits, Adivasis and other minorities. In Hridayesh Joshi’s novel Laal Lakeer focused on naxalism, the protagonist is a girl who has been raped and tortured, but fights a tough and humane battle in the war zone that is Bastar.

The political debates of the times have also found their space in this years writing. Growing intolerance finds fantastic treatment in Purushottam Agrawal’s novel Nakohas, his imagined National Commission For Hurt Sentiments could easily be a reality in the present scenario.

Interestingly, the voice of resistance is more direct in poetry this year. Vimal Kumar dedicates his poetry collection Hatya Se Atmhatya Tak to the memory of Govind Pansare, M.M. Kalburgi, Narendra Dabholkar and Rohith Vemula. His poems are a direct attack on the present power structure. He addresses Prime Minister Narendra Modi directly, asking a number of questions. But this collection shouldn’t be misunderstood to be a flat political slogan, it has poetic depth. The poet is able to see the brutality and violence of power structures and the strength of human resistance. 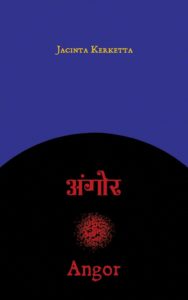 It is unfortunate that no work of eminence came from Dalit writers in Hindi literature this year. Adivasi writing saw several new faces, though. Jacinta Kerketta from Jharkhand published her first collection of poems Angor, in both Hindi and German. Mahadev Toppo from Ranchi came out with a poetry collection, Jangal Pahad ke Paath. Ashwini Kumar Pankaj explored tribal history in his novel Mati Mati Arkati, making the claim that the first Girmitias sent to Mauritius were tribals from Jharkhand.

Two memoirs written on two different poets were particularly important this year. Poet and critic Pankaj Chaturvedi’s anecdotal remembrance of Viren Dangwal was published in the Pahal series. This writing was first shared on by Chaturvedi on social media and then released as a book, Vahi Tum The. The second book in this series is Tumi Chir Sarathi by Taranand Viyogi. Viyogi spent a lot of time with the great Hindi poet Nagarjuna. He vividly explains different unknown aspects of the poet’s life and work.

The baton of Hindi literature was really in the hands of woman writers this year, though. They ventured into new zones, discovered new sensibilities and showed a rare confidence. A number of novels, short stories and poetry collections explored new forms of language and different sensibilities. Azadi Mera Brand, a rare travelogue by Anuradha Beniwal, came as a breath of fresh air. Anuradha, a girl from Rohtak and living in the UK, packs her bags one day and travels through Europe without any plans or bookings. On her way, she shares cars and stays in private homes with strangers. Her story is written in a very readable way. Senior Hindi author Chitra Mudgal’s novel Nala Sopara revolves around the life of people from the ‘third’ gender in India. In recent years, they have been given several legal and constitutional rights, but are yet to receive the social sanction and acceptance they deserve. Mudgal touches upon different aspects of their life. Manisha Kulshreshtha’s novel Swapnpash is an artistic attempt to understand schizophrenia in an innovative way. Mahabhiyog by Anjali Deshpandey is based on the Bhopal gas tragedy.

In the field of short stories, Kiran Singh’s collection Yeeshu ki keelen is the best this year. She is a real storyteller: choosing her subject carefully, intricately weaving the theme and leaving a sublime impact on the reader. The short stories Sanjha and Urvashi Peak are memorable. Pragya’s Takseem has also received wide acclaim and many awards this year.

There is another fallout of English becoming the language of the Indian middle class. Hindi is now the medium of popular entertainment, of TV and cinema. A number of metro-centric young writers now complain that contemporary Hindi literature is very old fashioned; it is complex and full of dull realism. They are trying to write in a popular way, in colloquial Hindi. Their intension may be noble, but their efforts have not produced anything serious or worth reading.

Yateendra Mishra’s Lata Sur Gatha is another important book of 2016. Noted Hindi journalist Shazi Zaman’s novel Akbar is going to be published in January 2017. This historical novel took the author almost 20 years to research and is almost guaranteed to be one of the most referenced book on the period after its release in January 2017. Urmilesh’s book Kashmir: Virasat aur Siyasat and his travelogue Christinia Meri Jaan should also be mentioned here.