Behind Yes Bank Crisis, Indiscriminate and Unbridled Lending That Must Be Probed

Which corporate clients benefited from Yes Bank's 80% loan growth? And how were those funds used? 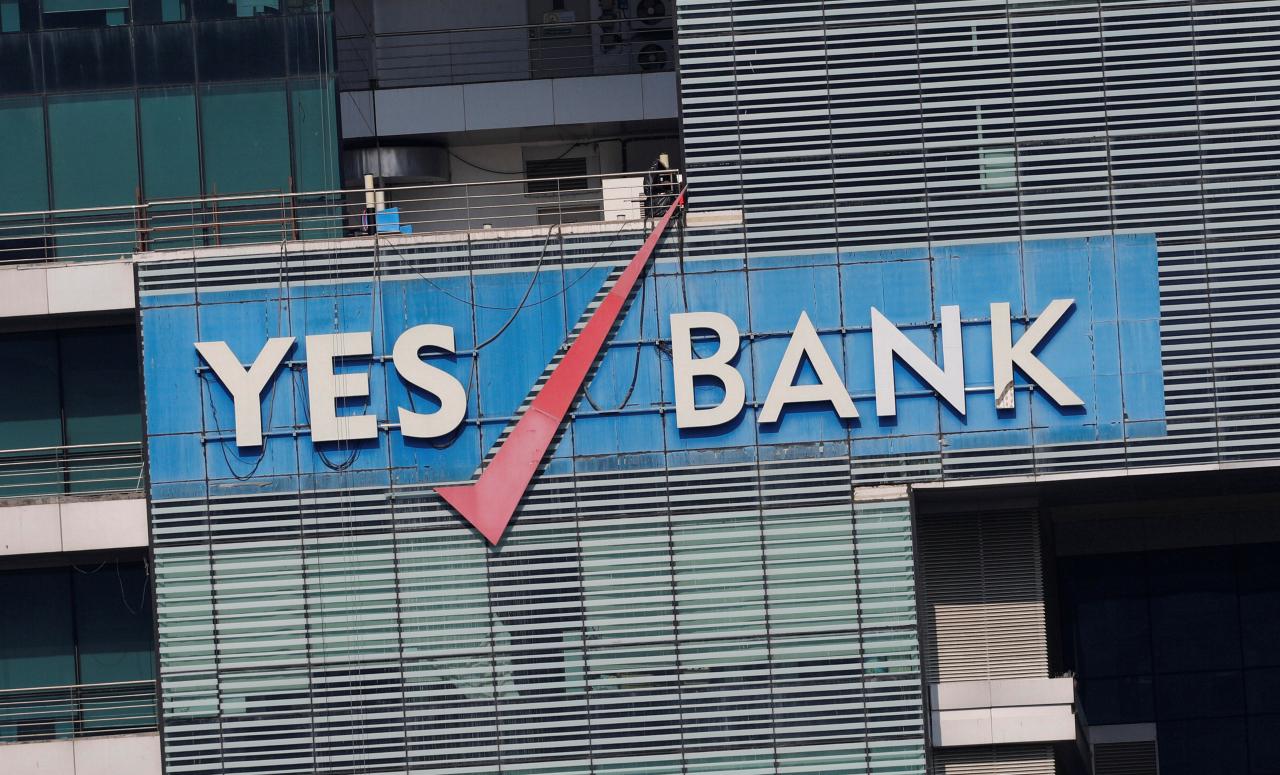 The real scam in the way Yes Bank collapsed will unravel if you answer one simple question.

How did the bank grow its loan book by 80% between March 31, 2017, and March 31, 2019, when the economy was down, credit demand unusually low with no signs of a pick up in private investment?

Who were the corporate clients that the private sector lender so heavily and indiscriminately lent to in those two years – post-demonetisation and GST – when the investment climate seemed so utterly gloomy that no genuine companies were seeking loans for fresh investment?

After all, that is unprecedented loan growth in times of an investment drought. So, the first question to be asked is which corporate clients benefited from Yes Bank’s 80% loan growth? The second, and perhaps more interesting question, is whether these companies made fresh investments or merely used Yes Bank’s funds to keep their older loans from other banks from turning into NPAs?

Finance minister Nirmala Sitaraman will do well to answer this question rather than just lazily put all the blame on the previous UPA regime. So, how was Yes Bank thriving when other banks were struggling to lend? The answer to this question constitutes the anatomy of a scam which needs serious investigation by a multi-agency probe. Not the kind of symbolic raid that the Enforcement Directorate (ED) conducted late on Friday at the residence of erstwhile promoter Rana Kapoor who ran a highly centralised operation in the bank.

My broad understanding is Yes Bank’s unusually large loan disbursals were made to already stressed corporate groups, some of whom were named specifically by the finance minister on Friday. These companies had already gamed the PSU banking system and run up a massive debt which they were struggling to repay. These corporations had enough clout to further game the system by using new bank loans to prevent old loans from being declared NPAs. It was a kind of Ponzi scheme happening on an industrial (pun intended) scale.

Yes Bank may have become a pawn in this elaborate Ponzi scheme, which also involved large non-banking financial companies (NBFCs) like Dewan Housing and perhaps others. There are forensic audit reports from KPMG and PwC on how NBFCs were diverting large funds via shell companies to crony corporate groups who were struggling to repay loans. No wonder Yes Bank and these NBFCs were accounting for nearly 80% of all loan growth post-demonetisation and GST. All this was going on even as the finance ministry and the RBI were sleeping on their job. Nirmala Sitaraman cannot blame this on the UPA.

So, suddenly we have massive NPAs emerging from new loans given in the last three-four years to support old loans which were already going bad. Good money was being thrown after bad money already committed in badly executed real estate and assorted infrastructure projects.

This is precisely what the former chief economic adviser in the Modi government, Arvind Subramanian, described as the ‘twin plus twin balance sheet problem‘. The first twin balance sheet problem – when huge bad loans affected both corporate and bank balance sheets – occurred during the UPA regime. However, the second twin balance sheet problem – captured by Yes Bank’s stressed assets of nearly Rs 60,000 crore – happened squarely under the NDA’s watch. The size of the problem is so huge that even the RBI has not dared to find the truth by doing a genuine asset quality review of the NBFCs which have gone bust. The last reported quarter of Yes Bank (July-September 2019) shows NPAs of some 5-6% of the total loan book. Actually, it is about 30%, or even more, because the economy has deteriorated further in the past four quarters.

The government will do well to first acknowledge this problem. Only then will it find the necessary solutions. The collapse of Yes Bank and its takeover by the RBI has come at a particularly bad time when the coronavirus is threatening to shave off 1 percentage point from global growth. A fragile financial system is not what we want at this juncture. The finance minister will do well to build confidence rather than blame the opposition for all the ills.

Prime Minister Narendra Modi said on Friday at the Economic Times‘s Global Business Summit that, “We will stand by the honest .. and deal strictly with cronyism.” It is another matter that a key sponsor of the summit was Yes Bank. We have to live with such contradictions, after all.