With New Round of Bank Mergers, Is the Govt Ignoring Lessons From the Past?

The earlier big bank mergers are yet to display the claimed gains, and the 2008 financial crisis shows that size hasn't been an advantage internationally as well. 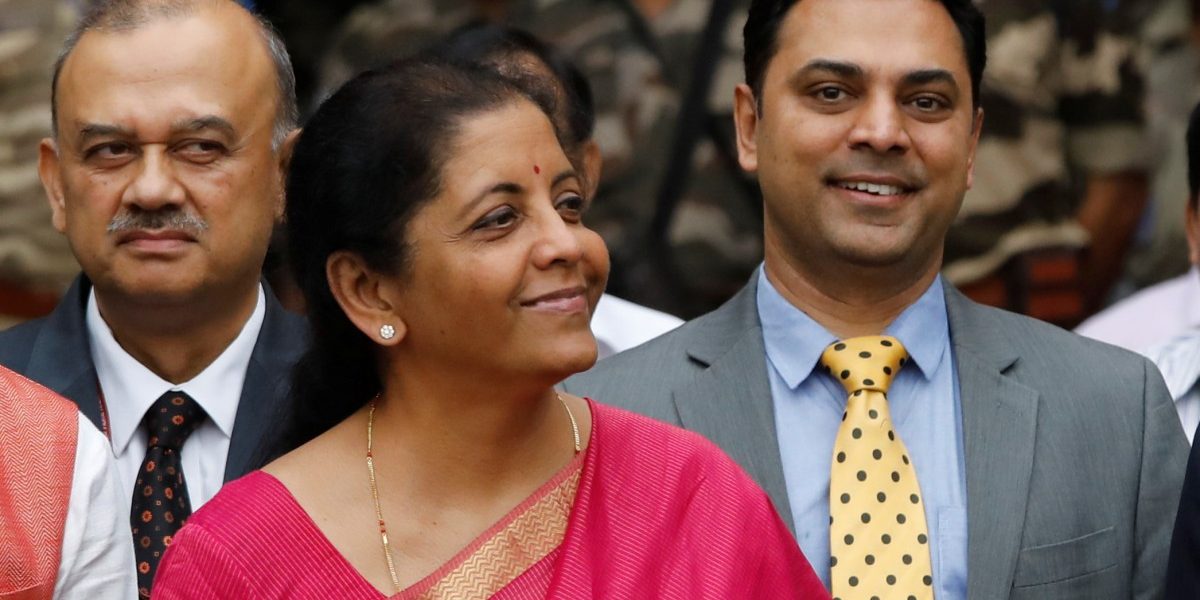 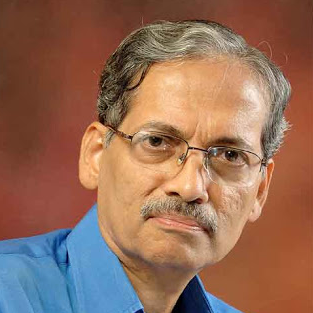 The recent announcement of mega public sector banks (PSBs) merger – as expected – has received mixed reactions, depending on the political loyalties of experts and commentators. A lot of din will be kicked up and logically so. The earlier round of bank mergers (Dena Bank and Vijaya Bank with Bank of Baroda) is yet to yield the projected gains as the process is still a work in progress – so much so that even the boards of the merged banks continue to stare at the passers-by, reflecting on the uninformed strategy of the government.

The economy, in any case, doesn’t appear to be the priority. What has happened to the huge non-performing assets of the merged Dena Bank is anybody’s guess. The issue of fixing accountability on the top people who facilitated the questionable loan decisions is not being talked about either.

The finance minister put forward the now-familiar arguments for the fresh round of mergers: size will help the country compete internationally, it will enhance efficiency, it will help raise capital and it will give a push to the goal of a $5 trillion economy by 2025.

Meanwhile, the earlier merger of five associate banks and the Bhartiya Mahila Bank with the State Bank of India is yet to display the claimed gains. The existing mega-banks like SBI, BoB and Punjab National Bank (PNB) in the state sector and ICICI Bank in the private sector, have themselves been under frequent public scrutiny. As the now over-a-decade-old global financial crisis confirmed, international experience is also not very charitable towards the supposed advantages of size.

After the crisis too, banks like Wells Fargo and Deutsche Bank have exposed how vulnerable the big banks can become. Sadly, our policy formulators have not internalised such lessons.

Even four years after the package of reforms kickstarted under the incomprehensible acronym ‘Indradhanush‘ by the first Modi government, no tangible improvements or change has been evidenced in the working of PSBs. On the contrary, the following years witnessed a deeper existential crisis. The signals of recovery of the PSBs in the current year are weak when the economy itself is under great meltdown.

Under the circumstances, the major thrust should have been reforming the Augean stables rather than merging the entities.

The uniqueness of banks on the axe

Some of the PSBs now facing the axe on their distinct identities have unique historical backgrounds. Take the two banks hailing from the coastal districts of Karnataka: Syndicate Bank and Corporation Bank. They are part of the four banking gems started in the erstwhile South Canara district of former Madras Presidency. Each one was started by local citizens who had a public concern – Haji Abdullah of Corporation Bank, T.M.A. Pai of Syndicate Bank, A.B. Shetty of Vijaya Bank and Ammembal Subba Rao Pai of Canara Bank.

None of them were industrialists. Their motto was to promote savings habit among the local populace and provide financial help to the needy. That motto struck a deep emotional chord with the people and helped the banks grow steadily, although at a different pace. That explains why Canara Bank and Syndicate Bank were nationalised in 1969 whereas Corporation Bank and Vijaya Bank took 11 more years.

That these banks were born in a remote place in the country, survived several crises in the banking industry – both before and after the Banking Regulation Act, 1949 came into force – and rose to become national players is a tribute to their inherent resilience.

These banks provided the foundation to the all-round development of the coastal districts – the large number of educational institutions, hotels and small enterprises that dot even the interiors of the coast are a testimony to such contribution.

These banks had another uniqueness in the Indian banking map: the coastal South Kanara district had the highest banking density in the country (leaving aside the metropolitan Mumbai, Kolkata and Chennai). They continued to serve the common man despite the temptations of big-ticket business in banking in the large metros or emerging industrial corridors. The four PSBs became a part of the socio-cultural milieu of the west coast.

All these will now be part of history in the new India being built by a dispensation which swears by everything Indian.

Jumping into the unknown?

The latest decision of mergers will no doubt be welcomed by the admirers of a government which does not believe in consultation or learn from experience. This feeling gains currency from the inability of the government to act on the substantive recommendations of one of its own appointees – the learned and knowledgeable Vinod Rai who as head of the Bank Boards Bureau had given a slew of recommendations when he demitted office 18 months ago.

Also read | Will a New Round of Forced Public Sector Bank Mergers Work?

The compendium of recommendations given by him in March 2018 has obviously gone into the archives of the finance ministry. His proposals to improve the corporate governance system in PSBs and manpower reorientation do not appear to have been given serious thought by the government. No doubt the finance minister claims that governance reforms will be achieved through independent recruitment of chief executive officers (CEO) of PSBs. A few PSBs have recruited CEOs from the market in recent years, what is their record of performance in turning the banks around?

As per current practice, now that the finance minister has announced the government’s decision, the boards of the respective banks will meet shortly to pass resolutions seeking ‘voluntary mergers’ and thereafter claim that the mergers are ‘board-driven’. It will leave everyone in the lurch – the millions of small depositors and borrowers, who will be strangers to the new leaders of the mega banks, and the hapless staff.

That was the unfortunate experience when the associate banks were merged with the mega SBI. Before internalising the lessons therefrom and the merger of two banks with BoB during 2018-19, rushing to replicate such exercise shows our unwillingness to see the realities of the financial sector.

How exactly the new effort to create some more mega banks will drive the animal spirit of the economy already struggling under multi-dimensional crisis has not been spelt out. When the basic flaws in the financial sector remain unaddressed, the new mega banks to pump prime a staggering economy is like chasing a mirage.

T.R. Bhat was joint general secretary of All India Bank Officers’ Confederation from 1995 to 2009. His book, Reforming the Indian Public Sector Banks-the Lessons and the Challenges, was released in April 2018.