A little over Rs 10,000 crore is what didn’t come back from circulation and is presumably still out there. 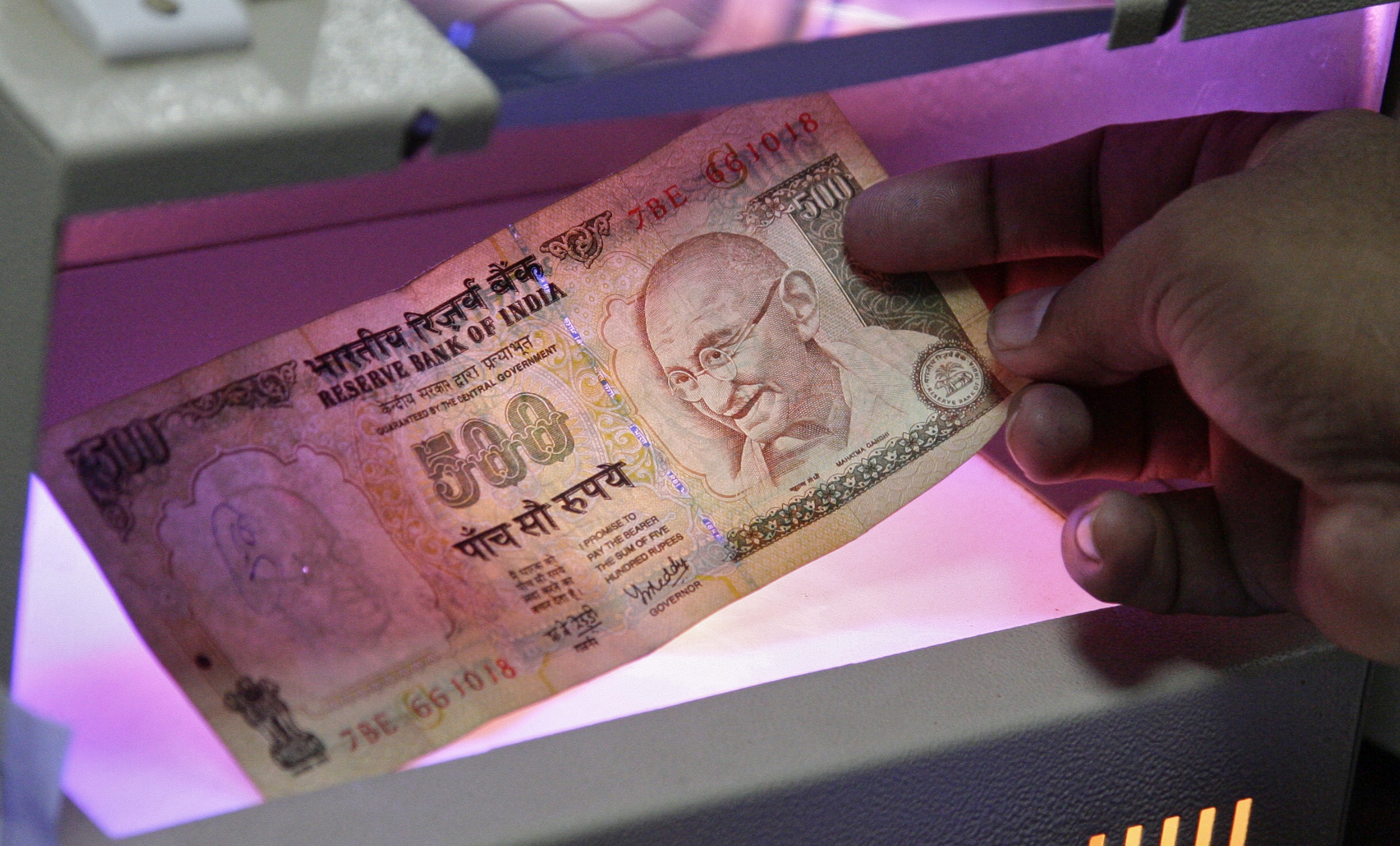 India's investigative agencies are probing shell companies that made deposits in the aftermath of demonetisation. Credit: Reuters

New Delhi: The Reserve Bank of India (RBI) has finally finished counting the money that was returned to the central bank after the Modi government’s decision to demonetise Rs 500 and Rs 1000 notes in November 2016.

The result of the RBI’s calculations: 99.3% of the scrapped notes came back into the formal banking system.

When demonetisation was announced, the total value of “specified bank notes”, a technical term used to describe the scrapped currency, was Rs 15.41 lakh crore. Out of that, Rs 15.31 lakh crore has come back, according to the RBI’s annual report for 2017-2018.

“The processing of SBNs has since been completed at all centres of the Reserve Bank. The total SBNs returned from circulation is Rs 15,310.73 billion [Rs 15.31 lakh crore],” the report notes.

This means that a little over Rs 10,000 crore is what didn’t come back from circulation and is presumably still out there.

“…An amount of Rs 107.20 billion, representing the value of SBNs which has not been paid on June 30, 2018 and was forming part of liability head ‘Notes issued’, has been removed from balance of ‘Notes issued’ and transferred to specific head created for the purpose under ‘Other Liabilities and Provisions’,” the central bank states.

It does, however, note that there are two more avenues for demonetised currency to still come back into the system. The first is in the form of currency that was “seized by law enforcement agencies or produced before a court or on before December 30, 2016”. This money can be tendered at any office of the RBI or deposited in a bank account subject to the conditions stipulated by a May 2017 notification. The second way, the RBI notes, is that certain district central cooperative banks still haven’t been able to exchange their demonetised currency due to a matter apparently “pending before the Hon’ble Court”.

“Matter relating to exchange of SBNs held by certain District Central Cooperative Banks (DCCBs), which could not be accepted by RBI under extant legal provisions, is pending before the Hon’ble Court. Payment of the value of such SBNs is subject to the orders of the Hon’ble Court,” the annual report notes.

However, at the time, the central bank had cautioned that it was still in the process of counting and verifying the integrity of the return notes.

The figures given now – 99.3% of returned currency at Rs 15.31 lakh crore – appear to be final, subject to the currency seized by law enforcement and held by a few district central cooperative banks.