RBI Set to Get Swadeshi Hand On Board as Centre Appoints S. Gurumurthy

While Gurumurthy is the co-convener of RSS-affiliated Swadeshi Jagran Manch, banking industry executive Satish Marathe, who was also appointed as a non-official director, served as the ABVP's treasurer in his younger days. 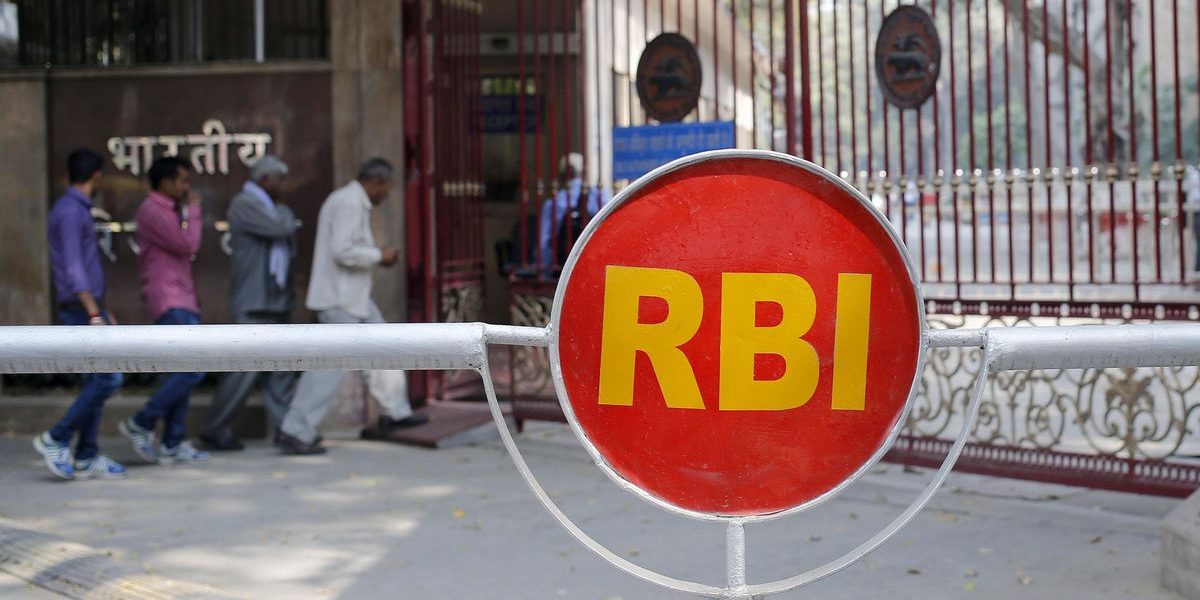 New Delhi: The Modi government on Tuesday appointed S. Gurumurthy – a chartered accountant who is also convener of the Swadeshi Jagran Manch, a trade body that is affiliated to the right-wing Rashtriya Swayamsevak Sangh (RSS) – to the board of the Reserve Bank of India.

In a late evening announcement on Tuesday, the Centre also approved the appointment of Satish Marathe, a banking industry executive with decades of experience, to the RBI’s board.

Both Marathe and Gururmurthy will serve as “part-time non-official directors” on the RBI’s central board.

“The Appointments Committee Of The Cabinet has approved the proposal of the Department of Financial Services for the appointment of Shri Swaminathan Gurumurthy, as part-time non-official director on the Central Board of the Reserve Bank of India under Section 8(1)(c) of the RBI Act 1934, for a period of four years from the date of notification of the appointment…,” the government notification stated. 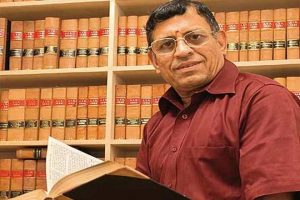 In a break from the past, these appointments look to place candidates that have openly-declared political leanings. While Gurumurthy is an economist, chartered accountant and a longtime commentator on economic and political affairs, he is also a prominent supporter of the current BJP government at the Centre and of Prime Minister Narendra Modi.

Marathe, on the other hand, has had stints at Bank of India, the United Western Bank Ltd, Janakalyan Sahakari Bank among others over the last 20 years. His focus and experience has been on cooperative banks and their impact on the rural and agricultural sector.

In his younger days, Marathe was associated with the right-wing Akhil Bharatiya Vidyarthi Parishad (ABVP), a large pan-India student organisation that is affiliated to the RSS. According to media reports, he served as the ABVP’s treasurer for four years.

As The Wire has reported and analysed, Gurumurthy is part of a small group of swadeshi economics thinkers whose views are given considerable importance by Modi and key finance ministry bureaucrat Hasmukh Adhia. These proponents of ‘economic nationalism’ are generally opposed to foreign capital and businesses and instead believe that India’s 50-million small and medium businesses can create jobs and transform the Indian economy.

Gurmurthy is believed to played an important role in suggesting and supporting the Modi government’s demonetisation move, its MUDRA scheme and the Niti Aayog’s position of focusing on a “Bharatiya approach to development”.

After reportedly providing consultation on demonetisation before it happened, Gurumurthy defended the move, calling it a much-needed attack on excessive liquidity and a “fundamental corrective to the economy”.

In the past, the Swadeshi Jagran Manch convener has also used his Twitter account and public speeches to complain about the RBI’s policies. In September 2017, he criticised the Central bank’s provisioning norms, noting that it did not take into account “non-convertability, no foreign investments in banks, govt ownership and 30% deposits being in government securities”.

In this context, Gurumurthy lashed out at RBI, noting that it was “agenda-driven” and trying to destroy Indian business.

I said the RBI is destroying Indian business & also trying to force the govt to privatise the PSU banks. The RBI is is agenda driven. This is wrong. RBI has to devise policies which will work in and for India. https://t.co/fGldvVrXF5

The RBI’s central board is not normally a decision-making body and instead serves as a forum or venue for discussion. However, it does serve as a platform for important public-facing decisions such as demonetisation or a move to change the central bank’s dividend policy.

With these appointments, the Modi government has filled its quota of ten directors to RBI’s board. Gurumurthy and Marathe will attend their first board meeting tomorrow.