Explainer: What the ICICI Bank and Videocon Investigation Is All About

What will the bank’s board ask CEO Chanda Kochhar to do as the CBI continues its questioning? Note: This article was first published on April 11, 2018 and was republished on September 8, 2020 in light of Deepak Kochhar’s arrest.

New Delhi: Two weeks after news reports raised questions over ICICI Bank sanctioning loans to the Videocon Group in 2012, allegedly because its chairman Venugopal Dhoot had business dealings with the husband of bank CEO Chanda Kochhar, the official investigation into the issue has to yet to directly question the main actors in the case.

While the Indian Express had reported the allegations of impropriety on March 29, multiple reports since then have noted the Central Bureau of Investigation had actually opened a preliminary enquiry (PE) into the matter over a month before the news report. This had given rise to unconfirmed speculation that approval needed to be granted by the prime minister’s office before the investigation could start.

In the last two months, sources say the CBI has examined loan documents and documentation pertaining to the role that Dhoot played in helping set up energy firm NuPower (run by Chanda Kochhar’s husband, Deepak Kochhar).

In the last two weeks, the CBI’s investigation has examined another related strand: specifically, the role that Rajiv Kochhar, brother-in-law of Chanda, and his firm Avista Advisory played in restructuring loans given to Videocon by ICICI Bank.

Rajiv was detained in a rather dramatic fashion on April 5, 2018, at the Mumbai airport and has been questioned by CBI sleuths for the last five days, having been let off only yesterday (April 10).

According to media reports, Singapore-based Avista acted as an adviser for several borrowers of ICICI including Videocon, “especially with regard to foreign currency convertible bonds (FCCBs)”.

The investigative agency is examining whether Avista benefited from Rajiv’s relationship with ICICI’s CEO and also looking closely at two debt recast deals it carried out for Videocon in 2015 and 2016.

Going by interviews to the media in early April, Rajiv’s defence appears to be that his firm only dealt with institutional and international investors, and not Indian banks, and has done no business with his brother Deepak. More recent reports, quoting anonymous sources, have stated that Rajiv’s relationship with his brother has “been strained” in recent times.

Videocon and the Kochhars

The investigation into the alleged ICICI-Videocon quid pro quo started in earnest last weekend with the questioning of Mahesh Chandra Punglia. Punglia, a longtime consultant of the Videocon Group and confidante of Dhoot, allegedly played a crucial role in the transactions between the Videocon chairman and Deepak.

Punglia also was a director of NuPower Renewables, Deepak’s energy company. Another NuPower director, Uma Kant Venkat Naik, was also questioned and asked to help out with the CBI investigation over the weekend. 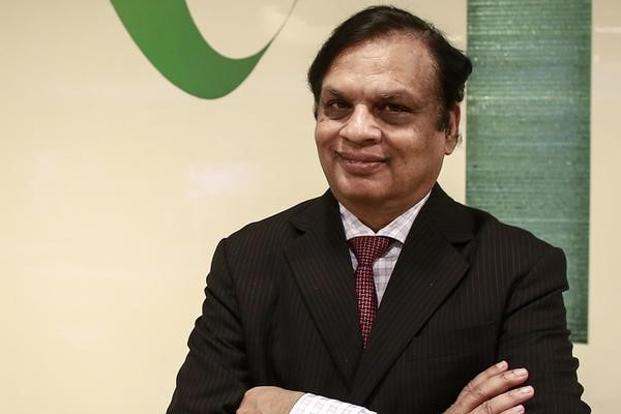 It is unclear at this point when Deepak and Dhoot will be questioned by the CBI, although sources indicate that it will likely happen in the next ten days. An important point to note is that a preliminary enquiry by the CBI is the first step in assessing allegations of wrongdoing – it may or may not lead to a first information report (FIR) or a regular case.

In public discussions, media reports and op-ed pages, the ICICI-Videocon controversy has generated much debate over the state of corporate governance.

For instance, its clear, as Mint reported on Wednesday, that the relationship between Videocon and the Kochhars goes beyond just NuPower and extends as far back as 2001.

Six members of the Kochhar family including Chanda held shares in a small firm called Credential Finance, along with the Videocon Group, in 2011. The Kochhar clan together held a 2% stake while Dhoot’s Videocon International held 17.74%. Punglia, interestingly, held 0.8%.

With these developments, it is more than a little bizarre that these relationships were not disclosed. As banking analyst Hemindra Hazari put it in The Wire, if Chanda had “disclosed her husband’s dealings and recused herself from the credit committee that sanctioned the Videocon loan, her personal integrity would not be under question right now”.

As multiple commentators and analysts have pointed out, regardless of whether the allegations are proven correct, the episode has indicated a less-than-ideal state of affairs when it comes to corporate governance at ICICI Bank.

On Tuesday, the first major credit rating analyst (Fitch Ratings) came out and stated that the potential conflict of interest raised questions over the bank’s governance and created reputational risks. In specific, it has slammed what it calls to ICICI’s “reluctance to support an independent probe” into the matter.

“ICICI’s board has denied any wrongdoing, highlighting that the loan was underwritten in accordance with the bank’s credit standards and was extended as part of a consortium involving over 20 banks,” the analysts at Fitch pointed out in a note circulated on Tuesday evening.

“The bank has stressed that it has not given any credit to the borrower group outside of the consortium. Nevertheless, the presence of the bank’s CEO on this credit committee – and the bank’s reluctance to support an independent probe – have, in our opinion, created doubts over the strength of its corporate governance practices,” it added.

It’s unclear at the moment how ICICI’s board plans on proceeding in its defence.

One day before news reports broke, the board rallied behind Chanda. In a notification to the stock exchanges on March 28, 2018, it stated that it had come to the conclusion that “there is no question of any quid pro quo/nepotism/conflict of interest as is being alleged in various rumours”. It further added that it had “full confidence” and reposed “full faith” in the CEO.

Since then, it’s become clear that the board is more divided than its initial statement would suggest. The Times of India reported in early April that the board’s clean chit to Chanda may have “been too hasty” as it was done without knowing what the investigative agencies were looking at.

Independent and non-executive directors of the board are also learnt to have started expressing their concern. 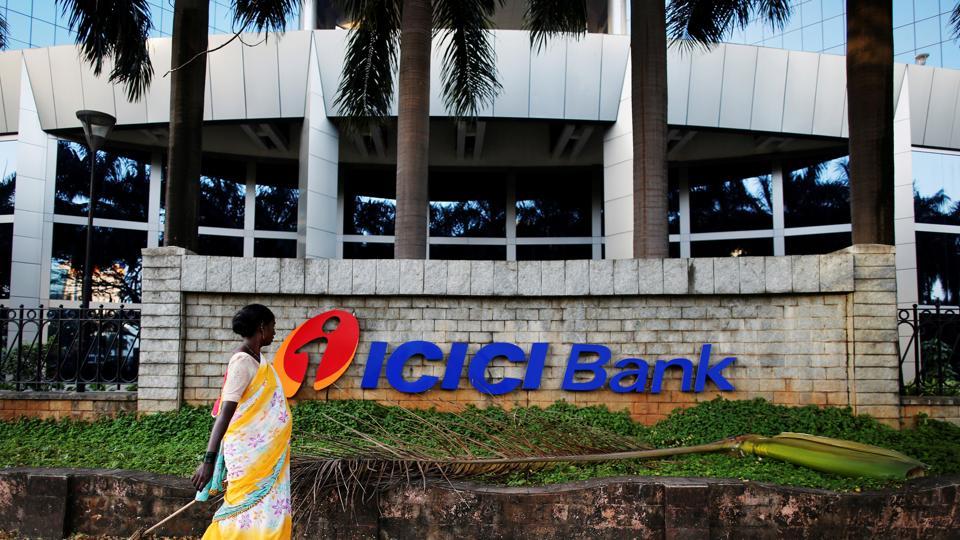 File photo of a municipal worker walking past a logo of ICICI Bank at its headquarters in Mumbai. Credit: Reuters

Bloomberg reported on Monday that a few of the board members were of the view that the “focus should be on asserting the strength of the institution rather than defending allegations against an individual”. This, consequently, could pave the way for installing an interim CEO, with Chanda stepping down temporarily until the CBI’s investigations are concluded.

Other media reports have contradicted this view, indicating that Chanda will likely continue as CEO and managing director as any new CEO could “add to the instability at the bank”.

In this mess, the RBI and finance ministry have largely been quiet. Reports, quoting anonymous sources, have indicated that finance ministry officials believe that this isn’t their problem; that it doesn’t have a role to play into looking the affairs of a private lender as that would land more in the domain of the central bank.

The RBI itself has remained silent. While it’s clear that it is collecting information on the controversy, it doesn’t appear to have directly communicated with ICICI’s board, the way it did when it put pressure on Axis Bank over Shikha Sharma’s re-appointment.

Lastly, what should not go unnoticed is that the potential conflict of interest was disclosed as far back as 2016 by whistleblower investor Arvind Gupta. A copy of his original letter to investigative agencies and the prime minister’s office is still public.

A quick perusal of the content indicates that only half of what needs to be investigated has been reported by mainstream publications. With the enforcement directorate launching its own separate probe, it could be that some of these concerns will be addressed, although this remains to be seen.

While it’s worth asking why the CBI and ED waited two years to launch their probes, the most pressing matter at hand is ensuring that a full and fair investigation is finished without delay.