Bad Loans Ratio of Banks May Shoot up to 13.5% by September, Higher if Severe Stress: RBI 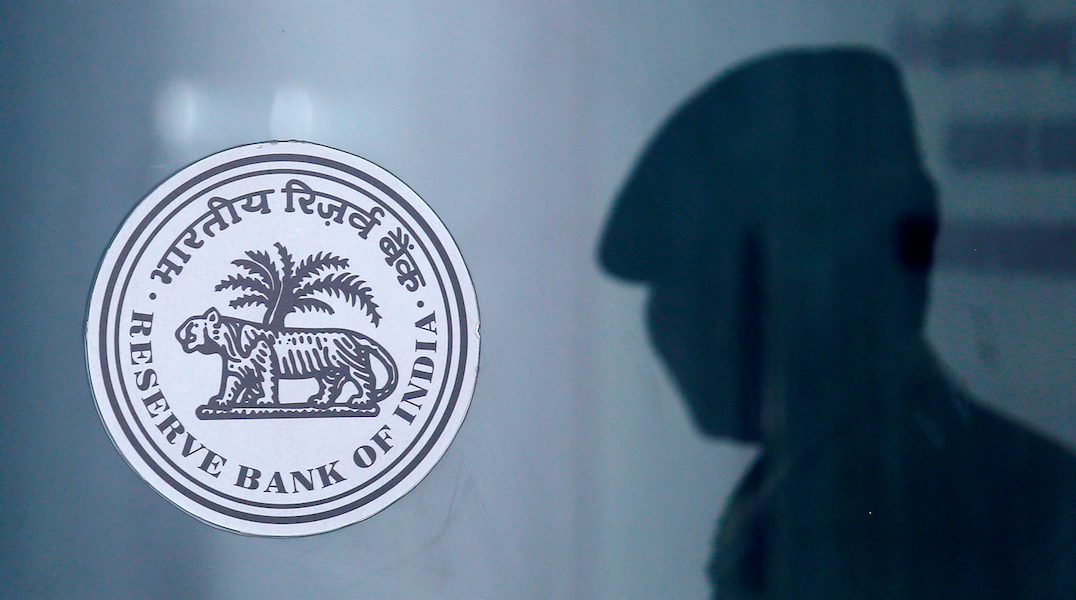 New Delhi: The bad loans of Indian banks could rise up to anywhere between 13.5% and 14.8% of total advances by September 2021, from the current 7.5% as of September 2020, according to macroeconomic stress tests conducted by the Reserve Bank of India.

If correct, these modelling estimates may be the highest in nearly 20 years, with reports indicating that the last time Indian banks saw such stress was back in 1996 when the NPA (non-performing asset) ratio rose to nearly 16%. 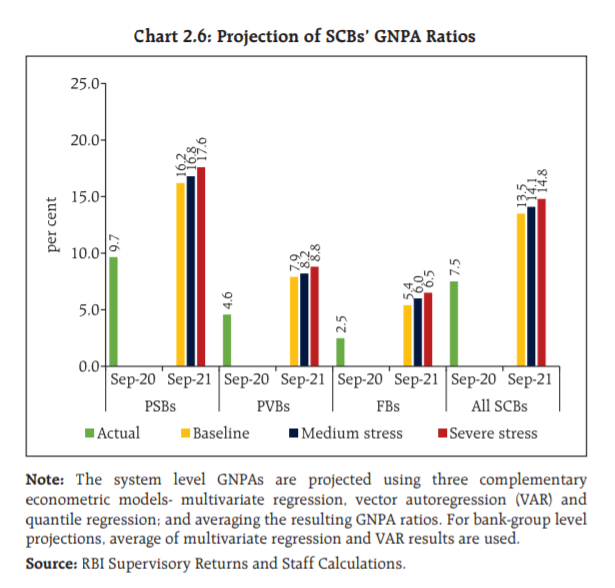 Importantly, these stress test estimates are not that different from the RBI’s last FSR that was put out in July 2020 – back then it had said the bad loans ratio could rise to 12.5% of total advances by March 2021 under the ‘baseline scenario’ and to 14.7% under ‘severely’ stressed scenario.

Nevertheless, the central bank has added a caveat to its projections, noting that they are “susceptible to change in a nonlinear fashion”.

“These GNPA projections are indicative of the possible economic impairment latent in banks’ portfolios, with implications for capital planning. A caveat is in order, though: considering the uncertainty regarding the unfolding economic outlook, and the extent to which regulatory dispensation under restructuring is utilised, the projected ratios are susceptible to change in a nonlinear fashion,” the latest FSR noted.