Are Big Bank Mergers a True Solution or a Mere Game of Musical Chairs?

The mega merger of state-run lenders is not the surgical strike on India's liquidity and NPA problems that one would hope for. 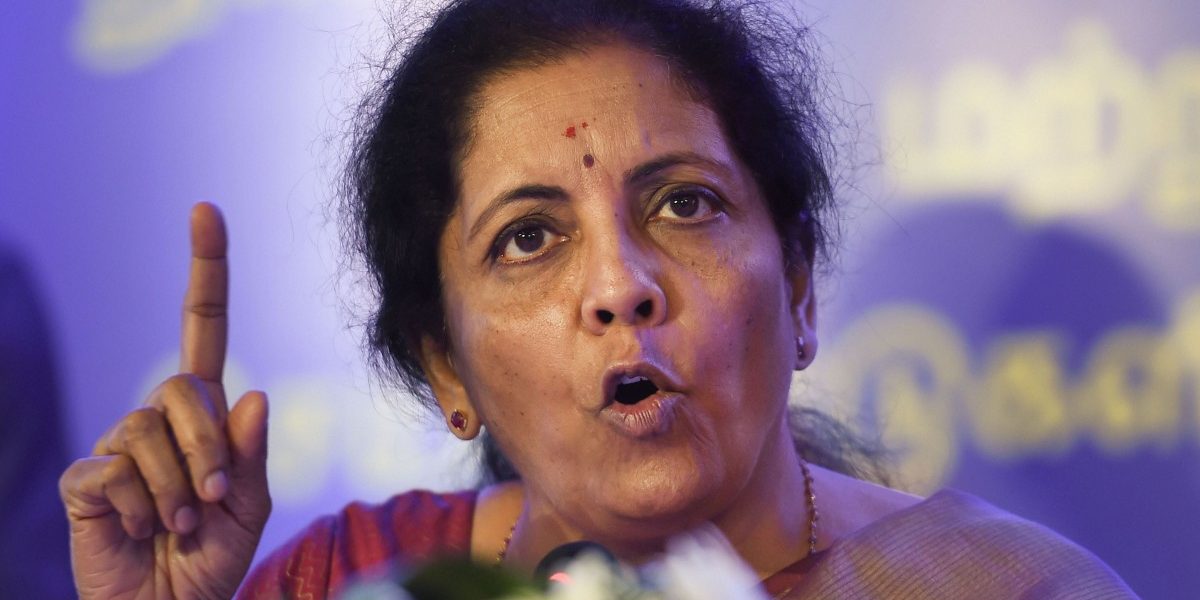 The first hundred days of the new Narendra Modi government have thrown up a range of alarming economic signals. These include but are not limited to the lowest quarterly GDP growth in six years, the highest unemployment rate in decades and the most difficult liquidity scenario in 70 years. To top it off, the workforce has for some time been experiencing stagnant real wages, leading to, in part, sluggish consumption.

In this context, one wonders whether the series of steps taken by the Ministry of Finance after the Union Budget are what the Indian economy needs, or whether they are misplaced and inadequate.

Consider the big bank merger “reform” announced recently as a case in point.

In recent public statements, former RBI governor Y.V. Reddy has highlighted how bank mergers should not be seen as reform, but instead be viewed as a pure commercial decision. He adds that global experience shows that only half of all bank mergers have been successful in terms of their original intention, which should be “to obtain operational efficiencies”.

India’s banking system is also currently undergoing shocks of its own.The sector urgently requires reforms aimed at mass recoveries of bad loans, which still stand at about Rs 7.9 lakh crore, despite allocations by the Central government to the tune of over Rs 3 lakh crore for this. The Insolvency and Bankruptcy Code system is working, but slowly – as of March 2019, the resolution of a little over 90 stressed accounts resulted in recovery of just Rs 75,000 crore on claims of Rs 1.75 lakh crore.

The second reform pertains to the need for drastically increasing lending by public sector banks to address the acute liquidity crunch, coming as it does at a time when banks are becoming increasingly risk-averse. The situation is worse for non-banking financial companies (NBFCs) that provide even greater credit to small and medium scale enterprises, including in semi-urban and rural areas, and thus are a crucial conduit to credit supply in the economy.

The recent mergers that have been announced may not address either issue (NPA or lending) immediately or even automatically.

For instance, there is some worry that it comes at a time when banks should be playing a proactive role in reviving the slowing economy and that instead of doing that, they will divert their energies and resources towards the administrative processes of the merger itself. In the short-run, this could be an unwelcome distraction from the critical task at hand, which should be to address the credit needs of India Inc and India’s small and medium businesses. While there is no hard-and-fast rule, some banks do take up to three years to standardise core technology, products and customer applications after the merger.

In the longer-run, the finance ministry insists, the merger will ease pressure on government finances with respect to the large bank recapitalisation Bill and allow lenders to build stronger balance sheets that will help them attain economies of scale.

And yet, the potential downside is that all it may do is result in a pile-up of NPAs, weakening even the stronger banks. This could heighten risk and lending aversion, and fail to set the credit supply flowing. For example, it is fair to ask how Punjab National Bank (with gross NPAs at 16.3%), which has been hit by the Nirav Modi banking fraud scam and is facing capital issues, can rescue its weaker colleagues (OBC and United Bank). In February PNB disclosed it had discovered some fraudulent and unauthorised transactions amounting to Rs 11,390 crore. Photo: Reuters/Francis Mascarenhas

The amalgamation move also slots some of the merged banks fall into the ‘too big to fail’ category, which comes with its own risks.

As a more long-term phenomenon, this broader consolidation could be viewed as the first step towards privatisation of the banks, a move that enjoys vociferous support amongst certain sections. While privatisation is always defended in the name of efficiency, it could be detrimental to the backbone of our economy, which is driven in large part by state-run lenders – not just for private lending but also for development financing and social sector lending to small industries and weaker sections, which privatised banks are likely to shy away from.

Also, smaller banks have proven to be catering to regional needs more effectively, and have shown greater resilience to crisis. For example, during the 2008 global financial recession, it was our PSBs that played an instrumental role in safeguarding the domestic banking system from external shocks, helping us sail through the crisis with relative ease.

Moreover, it was the global banks that collapsed in the West while the smaller ones had survived due to their focus on domestic and micro aspects. Thus, as pointed out by C.H. Venkatachalam, general secretary of the All India Bank Employees Association: “We need stronger banks not bigger banks – since banks represent ordinary people’s money.”

Also read: With New Round of Bank Mergers, Is the Govt Ignoring Lessons From the Past?

From a PSB employee’s point of view, finance minister Nirmala Sitharaman has promised that the mega merger move will not lead to any retrenchment. However, the merger of Bank of Baroda, Dena Bank and Vijaya Bank, or even the SBI merger, has shown how backdoor lay-offs happen in the name of voluntary retirement and demotions to contract-based jobs.

According to the IBPS (Institute of Banking Personnel Selection), the number of clerical vacancies has come down to 7,252 last year from 19,243 in 2016, while probationary officers posts dropped to 4,336 this from 16,722 in 2016. The SBI merger also saw the shutting down of 7,000 bank branches, thus resulting in a contraction of banking rather than expansion. The mergers will also then lead to forceful displacement of employees from their home city or town, pressuring many to even resign. Fresh hiring in the banking sector of course is likely to become a distant dream in the post merger banking and job scenario.

Questions have also been raised on the politics of bank selection in the merger process. There is some talk, for instance, that the Bank of Maharashtra was left out of the move in light of the upcoming assembly elections in the state. And, on the other hand, the emotional connect of the people with regional banks like the Andhra Bank, which was about to complete a century of its glorious existence, will now be erased from the banking landscape of India forever. This will hurt not only the federal structure of our banking system, but also the sentiments of the Telugu people, in this case, for whom this bank was another name for safety and trust.

Thus, the Modi government’s tendency towards an obsession with centralisation, and disregard for the federal structure is not just visible in their political decisions but also in their hushed and “mega” economic decisions – be it demonetisation, Goods and Services Tax implementation, taking large surplus transfers from the RBI without a spending roadmap in place or “consolidating” 44 labour laws into four labour codes largely in favour of the employers without consultation with the unions.

The way forward then has to be smooth and swift, and ensure adequate credit access and availability leading to liquidity in the economy, in households and in the hands of the individuals (particularly those who don’t have it). This should be accelerated through public and private spending towards employment generation and in labour-intensive sectors. A mega bank merger cannot be enough. Next up on the finance ministry’s agenda should be an urgent “surgical strike” on NPAs and bad loan recovery.

Akriti Bhatia is with the Delhi School of Economics.