In a sudden announcement, the prime minister has declared that 500 and 1000 rupee notes are no longer legal tender, and will be replaced by newly designed 500 and 2000 rupee notes. 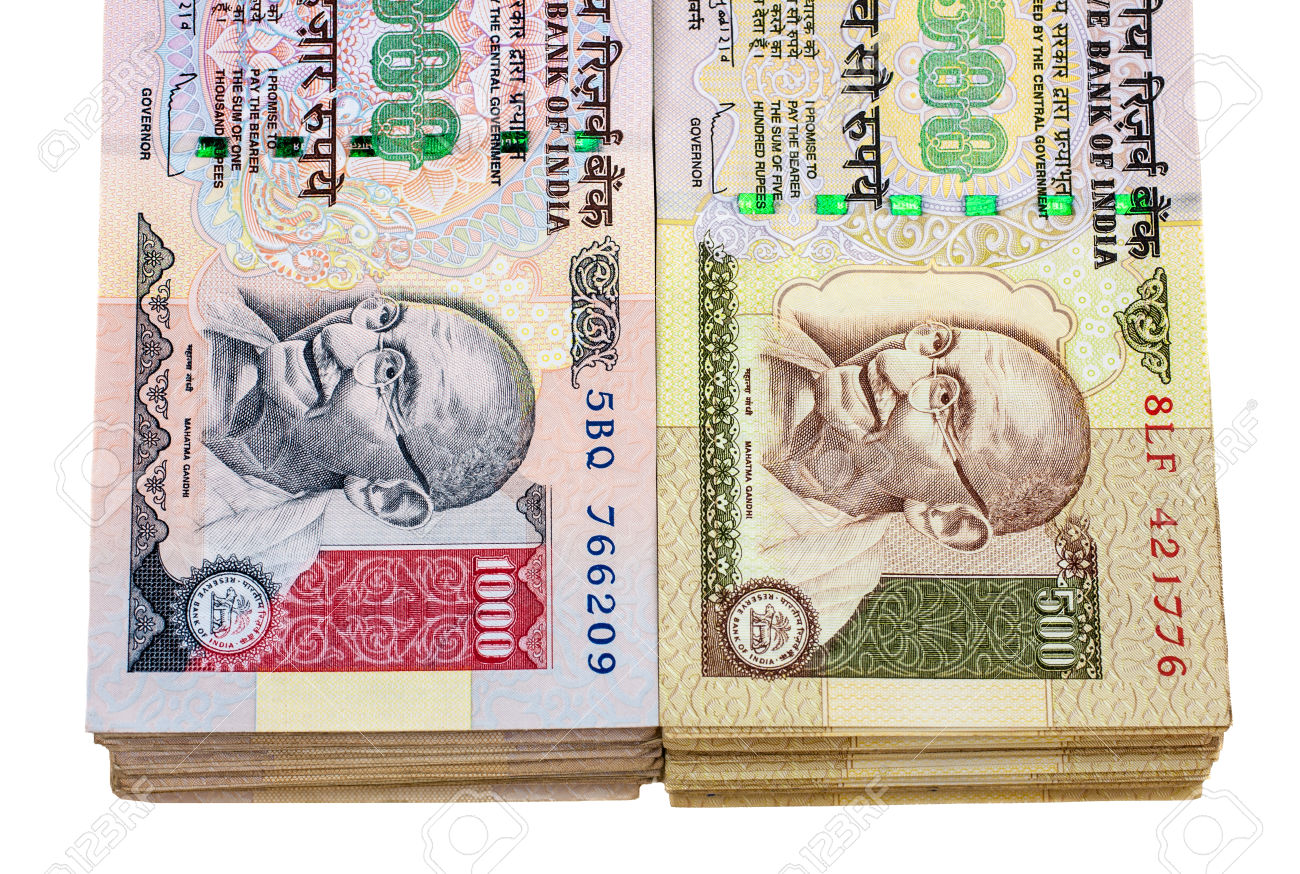 New Delhi: Prime Minister Narendra Modi has announced that Rs 500 and Rs 1000 notes will be invalid from midnight November 8 and will cease to be legal tender. However, airports, hospitals and petrol pumps will accept notes of these denominations until midnight of November 11.

All banks will remain closed to the public tomorrow, November 9, while ATMs will not be functional on November 9 and November 10.

Addressing the nation, Modi said this move was needed to tackle the “disease of black money”.

“Our measures to check black money are paying off. A voluntary disclosure scheme for undeclared money saw a good response. A Special Investigating Team is making progress to identify who has sent money abroad…We need to take a new solid step to fight black money,” he said, before announcing the withdrawal of the Rs 500 and Rs 1000 notes.

He also announced that newly designed notes for Rs 500 and Rs 2000 will be in circulation soon.

Those in possession of Rs 500 and Rs 1000 notes can return these to the banks until December 30.