The songs are aggressively sung protest songs but none of the phrases or words used violate YouTube's standard guidelines. 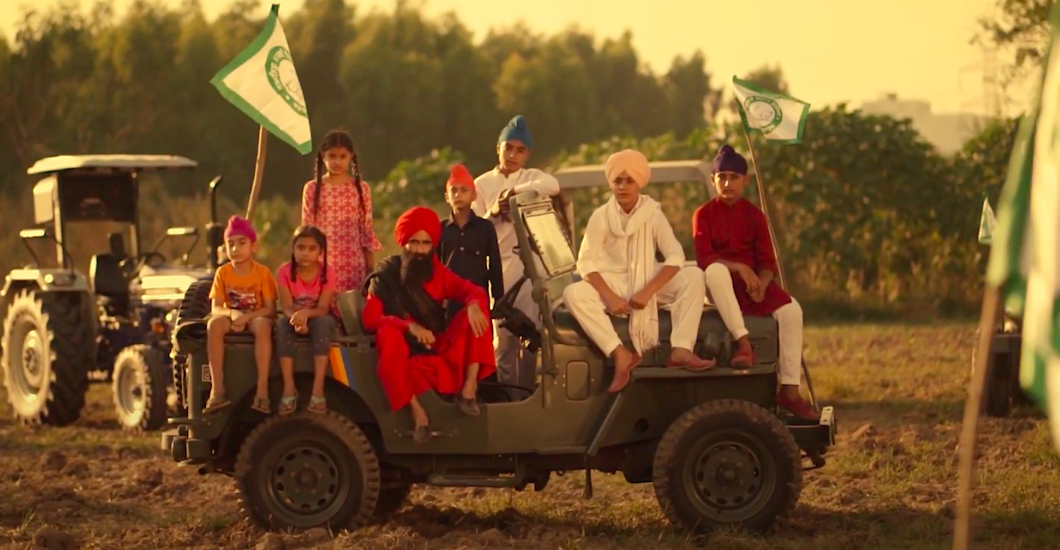 Screenshots from the YouTube videos of one of the songs that was taken down.

Mohali: Two Punjabi songs about the farmers’ protest have been taken down from the YouTube India website. Supporters of the movement are calling this an attempt to kill songs of resistance.

A song on the farmers’ protest which gave a prominent punchline to the movement – Faslaan de faisley kisaan karuga, or ‘All farming decisions will be taken only by the farmers’ – is one of the songs that were taken down. The other one is Asi vadangey, or ‘We will break you,’ by Himmat Sandhu.

“I noticed that the song was removed from YouTube in India three days ago. I spoke with a few people at the YouTube headquarters in California to understand why this was done. They told me that an external intervention by the Government of India was made through a legal complaint saying that the song violates certain rules and policies laid down by the Indian government,” Harjinder Laddi, the producer of the song told The Wire. 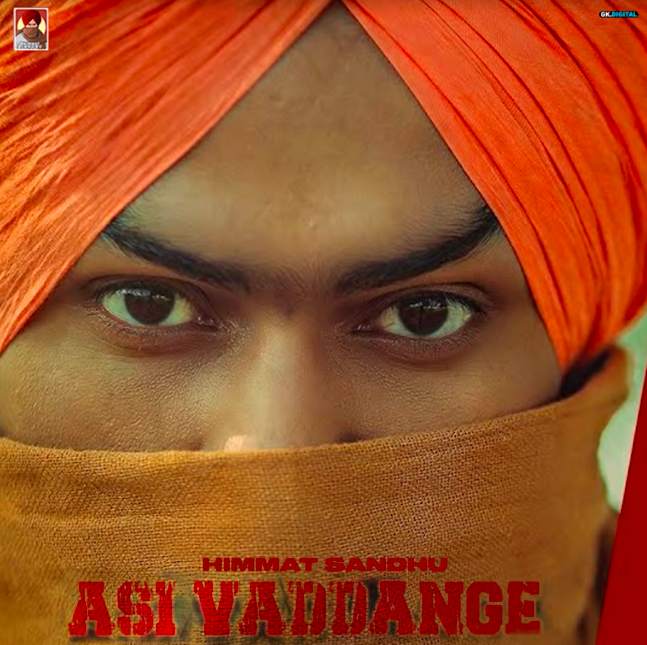 The poster of one of the songs that was taken down.

The producers and singers say they have not received any official notice or notification on the removal. They learnt about it from listeners.

“YouTube headquarters assured me that they will provide us with  all the details via an email within 48 hours of our communication. I am awaiting  their reply by the end of today, i.e February 8,” Laddi added.

The song named Ailan, meaning ‘proclamation’, had clocked over 6 million views before it was taken off. Supporters of the farmers’ movement however, have uploaded copies of the song and say that nobody can stop them from circulating it.

The four-minute song personifies Delhi as a power centre, and describes its tussle with the farmers. It says, ‘The farmers will trouble you together, Delhi. You won’t gain anything from this, you only will lose; all farming decisions will be taken by farmers.’

The song further invokes Sikh gurus ‘who have showered their blessings on the youth of Punjab to take up this fight with those seated on your (Delhi’s) high seats.’

The song also calls for taking up the movement against Delhi with josh (enthusiasm) as well as hosh (discretion and sense).

The song was released before September last year, in the early days of the movement against the farm laws in Punjab. Since then singer Kanwar Grewal has released many songs on the movement. He has also been actively participating in the protest at the Singhu and Tikri borders, where he  has staged many performances as well.

Also read: A Century-Old Punjabi Song of Defiance Resurfaces in the Farmers Protests

Speaking to The Wire, Grewal said: “Nothing changes for us. The song has been banned but people still hum it. The slogans are still painted on their tractors and trolleys. So nothing changes for me, commercially. We have got what we wanted.”

“Instead of talking about this, we’re on our way to release Ailan 2. It will be part two of the same song,” Grewal said.

Lyricist Vari Rai echoed Grewal. He said, “No amount of censorship can stop people from saying or singing the chorus out aloud.”

“Somebody was telling me that if Punjabis are asked not to do something, they will do that thing even more,” Rai laughed.

He said they could remain nonchalant has people had long since downloaded the songs. 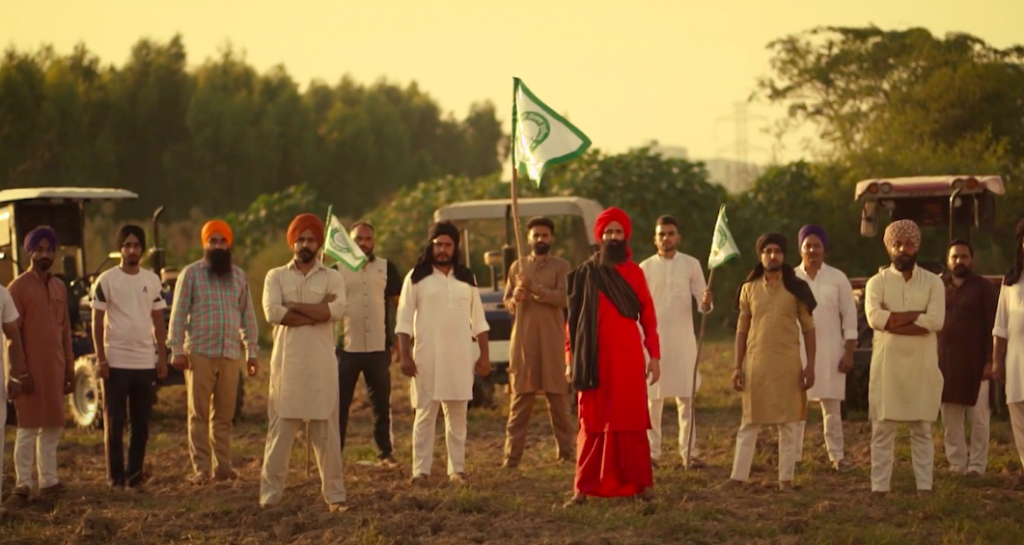 Screenshots from the YouTube videos of one of the songs that was taken down.

Rai, Laddi and Grewal believe that this removal is nothing but a part of the Centre’s crackdown on the farmers’ movement and its backlash to the global support it has been receiving. Producer Laddi said he was curious as to which legal complaint and on what grounds led to the removal of the song. “Once we know why exactly this happened, we will be certain about the intentions as well,” Laddi said.

The song by Himmat Sandhu personifies Delhi too but primarily revolves around the takeover of agricultural land. The song is a missive on land ownership.

Both Ailan and Asi Vadangey are sung with aggression, like many Punjabi songs  on YouTube. There are words like jung, or ‘war’ and sentences like, ‘we will break those legs which step on our fields’, but none of these phrases or words violate the YouTube standard guidelines.

“If there was any  problem with our songs, or if we promoted enmity and aggression, YouTube wouldn’t have released our song on their platform in the first place,” Laddi said. “The songs have been running since September and were taken down only now,” he added.

Since September 2020, roughly a hundred songs by small and big artists from India have been released.

In a questionnaire sent to YouTube India on February 8, The Wire asked for the details of the legal complaint allegedly filed by the Indian government against the song, and also share what discretion was followed by Youtube while acting on the request. In a response to the query, the YouTube spokesperson said, “We comply with valid legal requests from authorities wherever possible, consistent with our longstanding policy and act quickly to remove identified content.”

Note: This story has been updated with a response from YouTube India.