Why Governments Need to Advise Farmers on Alternative Cropping Patterns

Despite the additional allocations of wheat and rice due to the COVID-19 crisis, their stocks remain much higher than the buffer norms. States and the Centre need to use data to guide farmers. 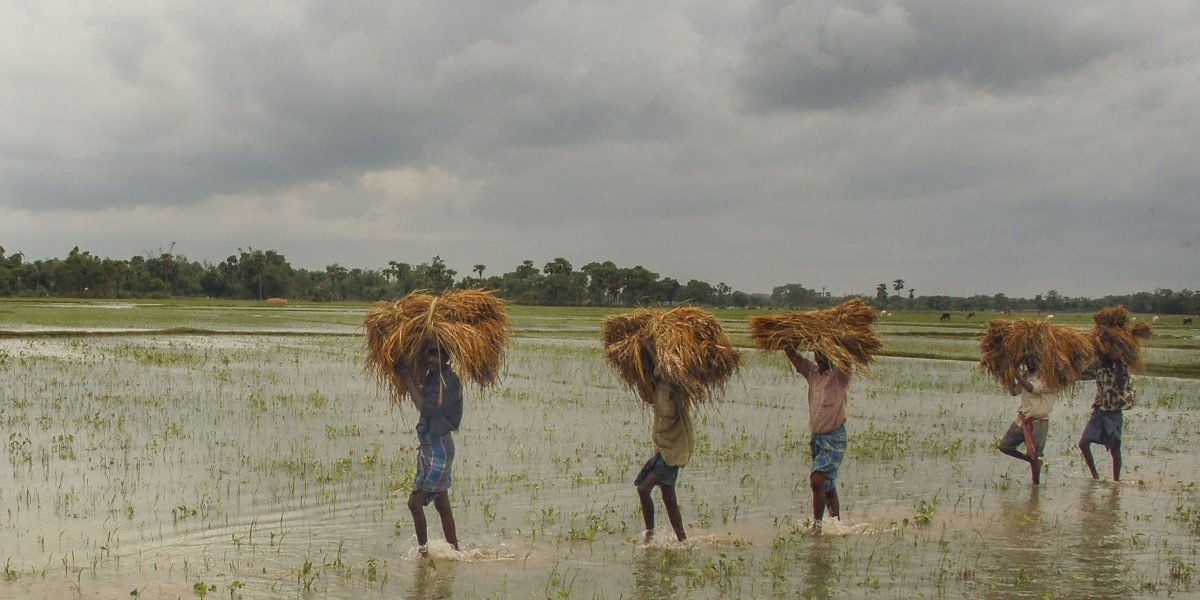 Farmers carry wheat as they return to their homes following heavy rainfall induced by Cyclone Amphan, in Birbhum district of West Bengal, May 21, 2020. Photo: PTI

Are Punjab and Haryana the only states benefiting from procurement of wheat and rice at the minimum support price (MSP)? The answer to this question – which is a subject of particular relevance in light of the Centre’s new agricultural laws – is ‘no’.

The ‘buffer norm’ for wheat is 20.52 million tonnes, while for rice it is 10.25 million tonnes. The stock in the Central pool exceeds the buffer norm despite additional allocations that were made under the Pradhan Mantri Garib Kalyan Yojana (PMGKY) and for rations to migrant labourers. Until September, about 16.4 million tonnes of rice and 5.9 million tonnes of wheat was issued under these schemes.

This means that despite the lockdown and its lingering impact, the procurement of rabi rice was about 73% higher than the previous year.

More importantly, this increased procurement of rice is not from Punjab, Haryana or Western UP, as rice is not a rabi crop in these states.

Telangana’s rice production increased due to completion of the Kaleshwaram irrigation project and the provision of free electricity (since January 2018) to farmers. As farmers begin to switch from other crops to rice, exactly like Punjab and Haryana, Telangana is also witnessing a fall in underground level of water.

If the depth of pre-monsoon water level in 2017 is compared with the decadal mean between 2007-2016, it is evident that along with Punjab and Haryana, the highest fall in the level of groundwater was in Telangana. And this was before free and uninterrupted power supply was announced in Telangana. 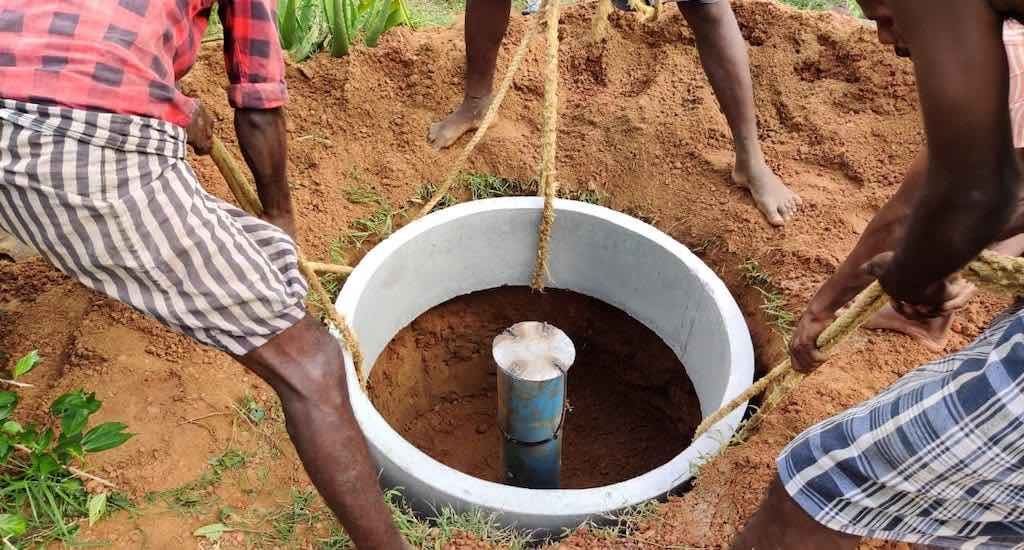 Representative image of a borewell, which is used to pump out groundwater. Photo: Aadhavan/Village Square

While the farmers switch to rice, Telangana has also been experimenting with advising the farmers to grow certain crops. A suggestion was made that the farmers who do not follow the cropping pattern suggested by the state government may not be given direct income support through the Rythu Bandhu scheme. In Kharif 2020, the state advised the farmers not to grow maize and instead grow more cotton and tur.

Also read: It’s Time To Make Punjab Agriculture Great Again. But How To Do So?

For guiding the farmers, the governments need a much higher level of market intelligence and analytical capability than what is available with them right now.

Availability of market data continues to remain a big challenge. For example, the prevailing prices in Telangana are not available on the Agmarknet portal for any crop. So the price at which farmers are selling their maize, cotton and tur in the state remains unknown.

Fortunately, a number of technology startups are working in the area of crop monitoring, yield assessment and price forecast. The Centre and the states will do well to engage with them.

Since the Central pool stocks of wheat and rice are much higher than the buffer norms, it may be appropriate for the Centre also to discuss the cropping patterns with major wheat and rice procuring states so that alternative crops can be encouraged in areas which are less suitable for growing these crops. Though the farmers will continue to be influenced by the MSP in states that have a robust procurement infrastructure, the success of such guidance may persuade farmers to diversify to other crops.

Whatever the political rhetoric, the government cannot procure all the commodities at the MSP. So, better market intelligence, data collection and timely advice to farmers about the crops they should grow should complement the agricultural reforms undertaken through the enactment of laws to free up agricultural trade.

While the farmers in Punjab feel threatened by the new laws on agriculture marketing, it will be interesting to see if the Centre can persuade Andhra Pradesh and Telangana to reduce the area under rabi rice in favour of other crops like pulses and oilseeds.