What Explains the Sudden SEBI Ban on Future Contracts in Chana?

The regulator's decision seems to be based on information which is not available to the public. 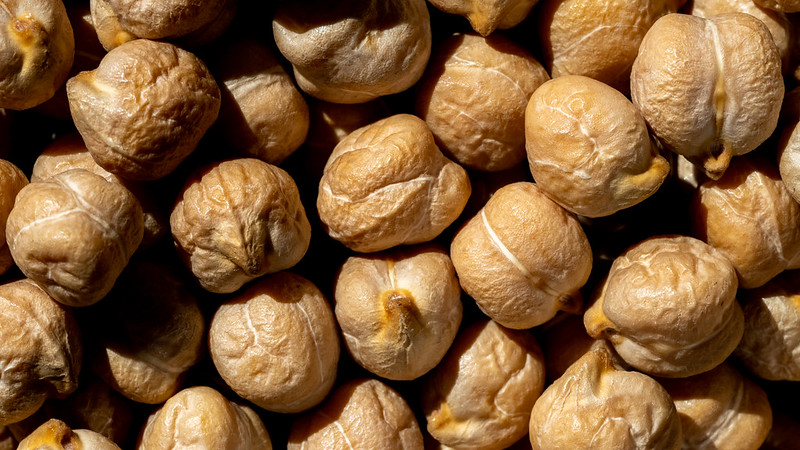 The more things change, the more they stay the same.

Several recent decisions of the Union government prove this old proverb. On August 16, 2021, the Securities and Exchange Board of India (SEBI), ostensibly independent of the government, suspended till further orders the launch of any new contract of chana on National Commodity and Derivatives Exchange (NCDEX).

This decision was surprising, given that only a few days before that, on August 11, 2021 the Department of Agriculture and Farmers Welfare had released the fourth advance estimate of production for 2020-21. The production of chana, a rabi crop, was estimated to be 11.99 million tonnes, only slightly lower than the third advance estimates of 12.61 million tonnes released on 25th of May, 2021.

This was on the back of a highly successful intervention from the government for increasing the production of pulses which has gone up from 19.26 million tonnes in 2013-14 to 25.72 million tonnes in 2020-21. The MSP of chana is Rs 5,100 per quintal and the market prices were about Rs 4,500 to Rs 4,800 in Madhya Pradesh, the largest chana producing state.

Also read: Are the New Agriculture Ordinances an Extension of the WTO’s Agenda?

So, what would have prompted SEBI to ban the launch of fresh futures contracts of chana?

It seems that the Modi government, much like the United Progressive before it, does not trust the futures market and perceives it as one of the factors causing inflation in commodities traded on the future exchange. This is why a number of decisions have been taken in recent past to regulate trading of pulses.

On May 14, 2021, the states were directed to seek declaration of stock of pulses from traders, millers, and importers. On July 2, 2021 the Department of Consumer Affairs issued a notification imposing stock limits on retailers, wholesalers, millers and even importers for all pulses (except moong). They were also ordered to sell any stock in excess of these limits by July 31, 2021.

It is also possible that SEBI is not quite sure about the governments’ production estimate of pulses and may not be in agreement with even the slightly lower (4th advance) estimate of production of chana. Even though the mandi prices have been ruling below MSP, the trade circles estimate chana production to be in the range of about 8 million tonnes. 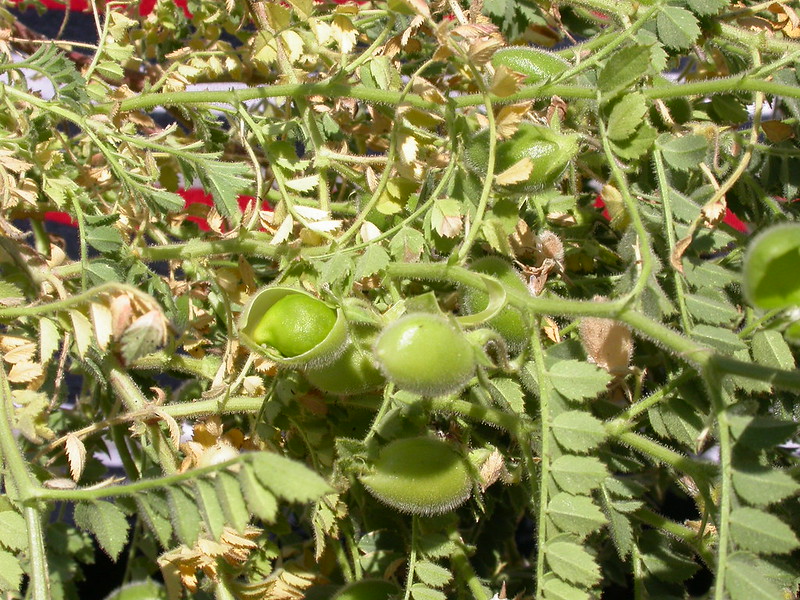 ‘It is not known if the decision was prompted by the government’s concern on food inflation.’ Photo: Makwa/Flickr (CC BY-NC-ND 2.0)

So, SEBI’s decision seems to be based on information which is not available to the public.

It is not known if the decision was prompted by the government’s concern on food inflation. In such a situation, why would private traders purchase farmers’ produce and stock it if expectation of future prices is so uncertain. One of the foremost objectives of futures market is efficient price discovery and risk management.

A pre-requisite for the development of agri-futures market is a stable policy environment. The market cannot achieve volume and liquidity if policy decisions are taken abruptly.

Commodity futures market in India has almost always been subjected to sudden regulatory interventions. During the global food crisis, future trading was suspended for various commodities but the restrictions continued for several years even after that. In several instances, the exchange imposed very high margins on trading, ostensibly to reduce volatility. For example, the margin on potato was fixed at 100% in 2014. Chana had 95% margin in June, 2016 and it was 80 percent for sugar in September 2016. The table below reports the history of regulatory interventions in the last 15 years.

It is important to be noted that chana is the only pulse in which future trading is permitted. Other pulses like tur and urad have never been allowed to be traded in the last 14 years. In 2016, the chana prices in spot markets reached an all-time high of about Rs. 12,000 per quintal in October 2016 even though the futures contracts were suspended at a price of in July 2016 when the spot price was only Rs 8,055 per quintal.

With suspension of future trading in chana, there will be no means of market price discovery for one of the staples of the country and the suspension may well deprive farmers, traders, processors and even the government from a reference price for decision making.

Futures market has been seen as a black box despite no clinching evidence of it having an impact on price volatility. Our research at ICRIER (2017) showed that suspensions and other regulatory measures were taken when there was hint of price rise. But there was delay in dropping these regulatory interventions when prices came down.

An efficient futures market requires confidence of the participants and such interventions have not been found to boost it. Since 2012, futures markets have witnessed a decline while there was massive increase in regulatory interventions in the market.

When the Farmers’ Produce Trade and Commerce (Promotion and Facilitation) Act, 2020 was enacted, it was argued that it will create an ecosystem which will provide freedom of choice relating to sale and purchase of farmers’ produce. This was to help the farmers in getting remunerative prices through ‘competitive alternative trading channels’. One of the basic hypothesis driving market reforms was freeing the farmers and other stake holders from unnecessary interventions and regulations and hence allowing market forces to work freely in the process of price discovery.

It seems that within a year of enacting the three farm laws, we have come full circle and are back to sudden regulatory interventions.