Watch | Tikri Border: 'We Have Not Gained Anything, We've Suffered Big Losses'

Following the government's decision to repeal the three farm laws, The Wire visits the Tikri border to understand the mood of the farmers and the future direction of the protests. 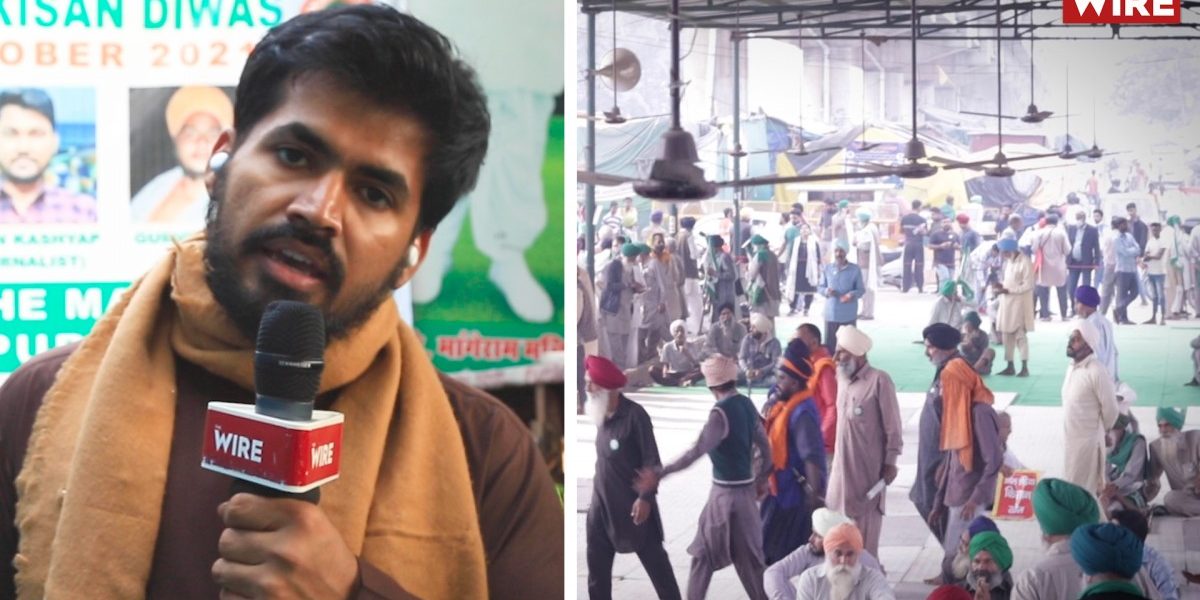 On Friday, November 19, Prime Minister Narendra Modi announced the Union government’s decision to repeal the three farm laws against which farmers around the country have sat in protest for more than a year.

While the move is being seen as a victory for the farmers, certain dark truths are also being acknowledged: Over 700 farmers lost their lives in the protests but many of their families are yet to receive the government jobs they were promised; throughout the protests, these farmers were branded “Khalistanis” and “terrorists” and now, the decision to repeal the laws at the centre of the protests come just ahead of the UP assembly elections.

The Wire‘s Yaqut Ali went to the protest site at the Tikri border to speak to the farmers there and find out whether the protests are still going on after the laws were repealed (but not officially yet). Will the borders be vacated or do the protesting farmers still have demands from the government that are not yet fulfilled?