Members of the farming and political community in US shed light on the repercussions that the three farm laws could have on small farmers and the farming community. 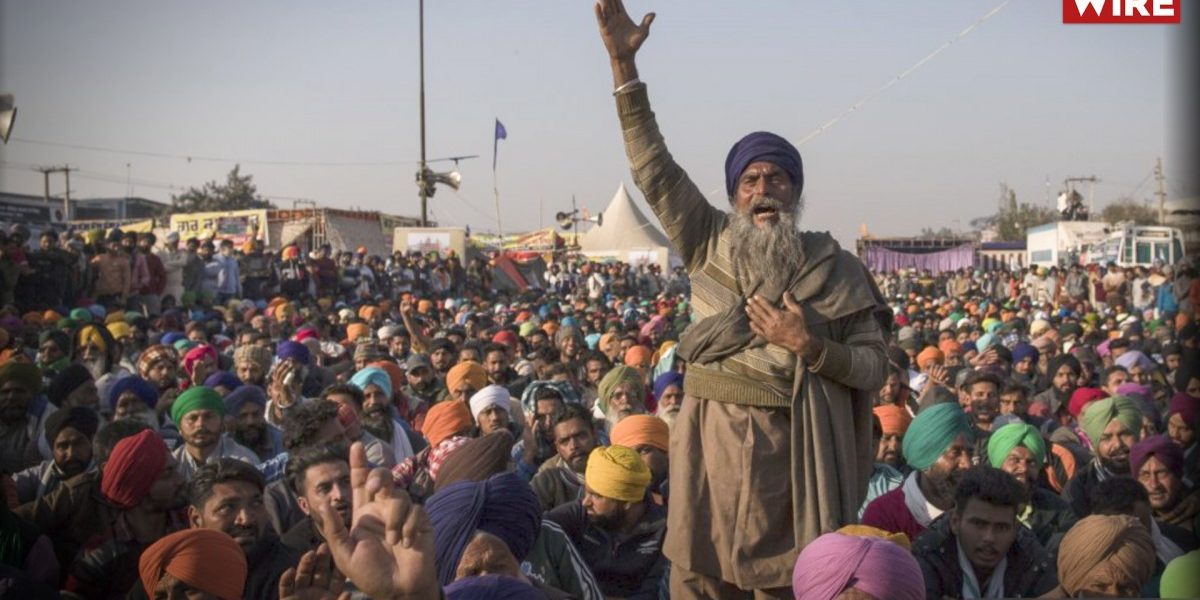 Thousands of farmers gathered at the borders of Delhi for “Kaala Diwas” or Black Day on May 26. The day marks six months of their agitation against the three controversial farm laws enacted by the Centre.

So far, 11 rounds of talks between 40 farm leaders and the government have failed to resolve the crisis. Both the government and farmers called off the series of discussions on January 22, citing a lack of progress.

It is not a protest in isolation – the agitation in India resonates with US agriculture. Rural economies in the Midwest were devastated by the farm crisis from many decades ago and researchers fear the same could happen in India if New Delhi refuses to repeal the law that favours corporate farming.

Mitali Mukherjee spoke with members of the farming and political community to understand the repercussions that the three farm laws could have on small farmers and the farming community.

One of them is Joe Maxwell, co-founder of Family Farm Action Alliance, and a family farmer who served as a Missouri state legislator and was Missouri’s 45th lieutenant governor. During the past election cycle, he assisted presidential candidates in developing their anti-trust, agriculture, and food policy positions.

Another participant was George Naylor who has been farming his family’s farm since 1976. In the early 2000’s he served as president of the National Family Farm Coalition, a member of La Via Campesina, and was a lead plaintiff in a national lawsuit against Monsanto. He currently serves on the boards of the Center for Food Safety and Family Farm Defenders.

Also in the conversation was Dr Bedabrata Pain, a former research scientist with NASA and now film-maker who is currently working on a documentary titled Déjà Vu on the parallels that exist in the farm crisis in America and India.