Understanding Land in the Time of Farmers' Suicides

Indian farmers have always viewed land ownership as the ultimate source of livelihood security, but that may not be true anymore. 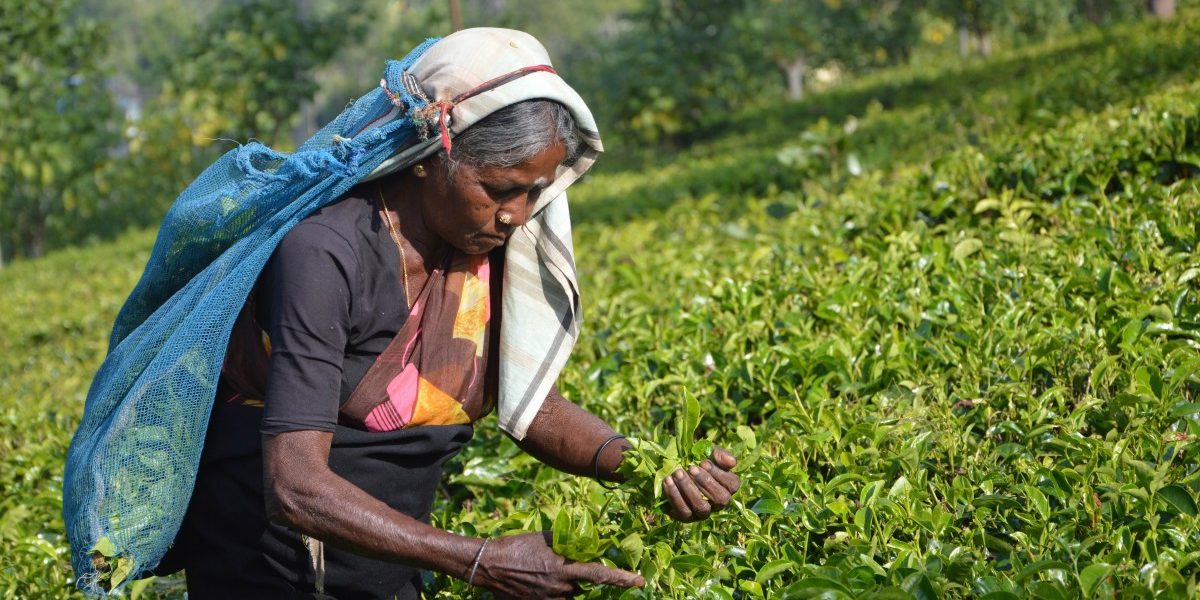 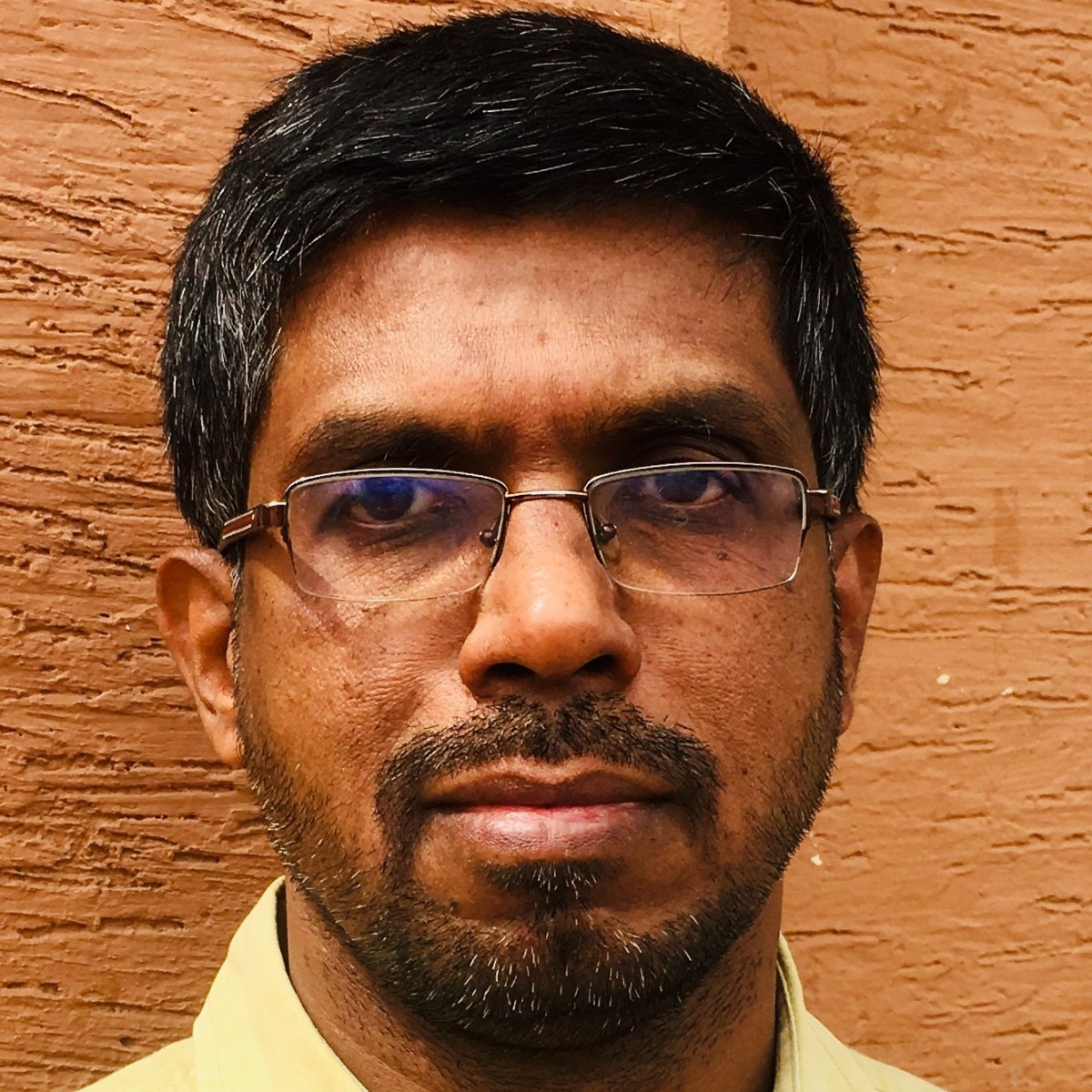 Much of these are supply side factors, arising from structural changes in either the agriculture sector or the economy in general. An ongoing study of farmers’ suicide cases in a relatively well-off region of Karnataka, however, points to certain changes in the fundamental relationship that farmers’ have with their land.

One important factor that emerged during course of the study, being conducted by a team of researchers from Azim Premji University in Bangalore, is a perceptible decline in the farmers’ ability to cope with shocks. This in turn seems to be the result of an emerging relationship between land and farmers which is tenuous, instrumental and devoid of its characteristic resilience.

Notwithstanding all the problems historically associated with agriculture, Indian farmers have always viewed land ownership as an ultimate source of livelihood security. The rural Indian’s longing for land ownership has been immortalised by several literary and cinematic works. Celebrated Kannada writer Shivarama Karantha’s novel Chomanadudi (Choma’s Drum) centred around the unfulfilled wish of its protagonist to till a piece of land of his own. Director Bimal Roy’s Bengali film Do Bigha Zamin adroitly portrayed a poor family’s struggle to retain their farm land when a powerful local moneylender threatened to usurp it.

Land was so central to the life aspirations of rural Indians because it was not just a source of livelihood but a source of security, pride and status, despite the harsh realities of farming. A saying in many parts of rural India goes like this: one may stumble on the rough edges of the land and fall upon the ground, but it is the same ground that provides support to stand again. The message is that dependence on land may lead to troubles, but the solution for those troubles is also to be found in land.

Life stories of the families of farmers who committed suicide during 2015-17 in the Mandya district of Karnataka, where the study was undertaken, suggest that farmers no longer relate to land in the same way that they used to.

The bundle of security that marked the land-farmer relationship in the form of social capital, moral economy and a series of farm practices which provided a bulwark against shocks no longer exist. Farmers, for example, no longer go to work in each other’s farms to extend mutual labour support. When they used to do so earlier, it provided a means of developing strong social bonding and community feelings.

The average operational farm has shrunk in size so much that farmers do not need outside support for their farm operations. This is one of the reasons why the farming sector no longer needs local landless labourers or migrant workers. Rather than being a collective vocation, agriculture is becoming an individualised family pursuit.

The integration of agriculture with the market is another reason. Many farmers said that they no longer brought their harvest home. The contractors or representatives of the companies with whom these farmers enter into agreements for selling their produce would lift the harvest straight from the farm.  In the past, the residues from the farm provided farmers with the fodder. Now that the harvest is cleared from the farm, no residue is left to feed the cattle and ruminants.

Also read: Why We Need to Re-Think Our Relationship With Land, in Chhattisgarh and Beyond

Farmers increasingly buy milk, meat and vegetables from the market because the overall farming environment is no longer suitable for them to grow their own vegetables or raise their own cattle. Cooperative milk and vegetable vending outlets and fair price shops dispensing food grains dotted even the remotest parts of the district. This means self-reliance among farmers for their daily grocery, vegetable, and meat requirements has become a thing of the past.

Consequently, farmers’ dependence on cash economy has grown, without commensurate generation of cash from their farming. Whereas land supplied most of their needs in the past, now the land just provides some income – which often times is just inadequate to meet their growing dependence on the cash economy.

This is a process of transition in the position of land within agriculture. The resilient livelihood cultures around farming practices which have made land not just a source of living but a provider of multiple forms of security are giving way to farming practices sans resilience. For an increasing number of farmers, especially small-holders, land is no longer a multi-dimensional source of security, identity and pride that it once was. A form of alienation marks the new land-farmer relationship.

Transition of land in this context is not from agricultural to non-agricultural uses but one in which farmers’ relationship with their land becomes mechanistic, distanced and unidimensional. As this alienation grows, farmers’ ability to cope with even the slightest shocks in life gets increasingly fragile, which the data suggests as a factor explaining a spurt in farmers’ suicide cases in the region.

Much of this may be unique to this region. Being sandwiched between the cities of Bangalore and Mysore, and dominated by a single caste – the politically powerful Vokkaligas – the region’s farmers may have chosen to connect to the land through a set of farm practices and aspirations different from their counterparts in impoverished Indian villages with a highly skewed social power structure. The findings of this study, therefore, may not lend themselves to be generalised.

However, that the rural farmers’ characteristic love for land and their much-acclaimed trait of being stoic in the face of the vagaries of life are fast diminishing seems a pan-Indian phenomenon. The relationship between land and farmers is much more instrumental and impoverished now, particularly in the case of small and marginal farmers who, according to the Agricultural Census 2015, constitute 86.2% of farmers in India. Further studies on farmers’ suicides and the future course of policies addressing farm distress may do well to take into account these lesser known issues.

A. Narayana is at Azim Premji University, Bangalore. This article emerges from a workshop on multi-dimensional land organised with the support of the Global Challenges Research Fund and the Oxford Department of International Development in December 2018.