RSS-affiliates Swadesh Jagran Manch and Bharatiya Kisan Sangh have pushed the government to cut royalty on Bt cotton seeds and the cap on the price of the seeds. 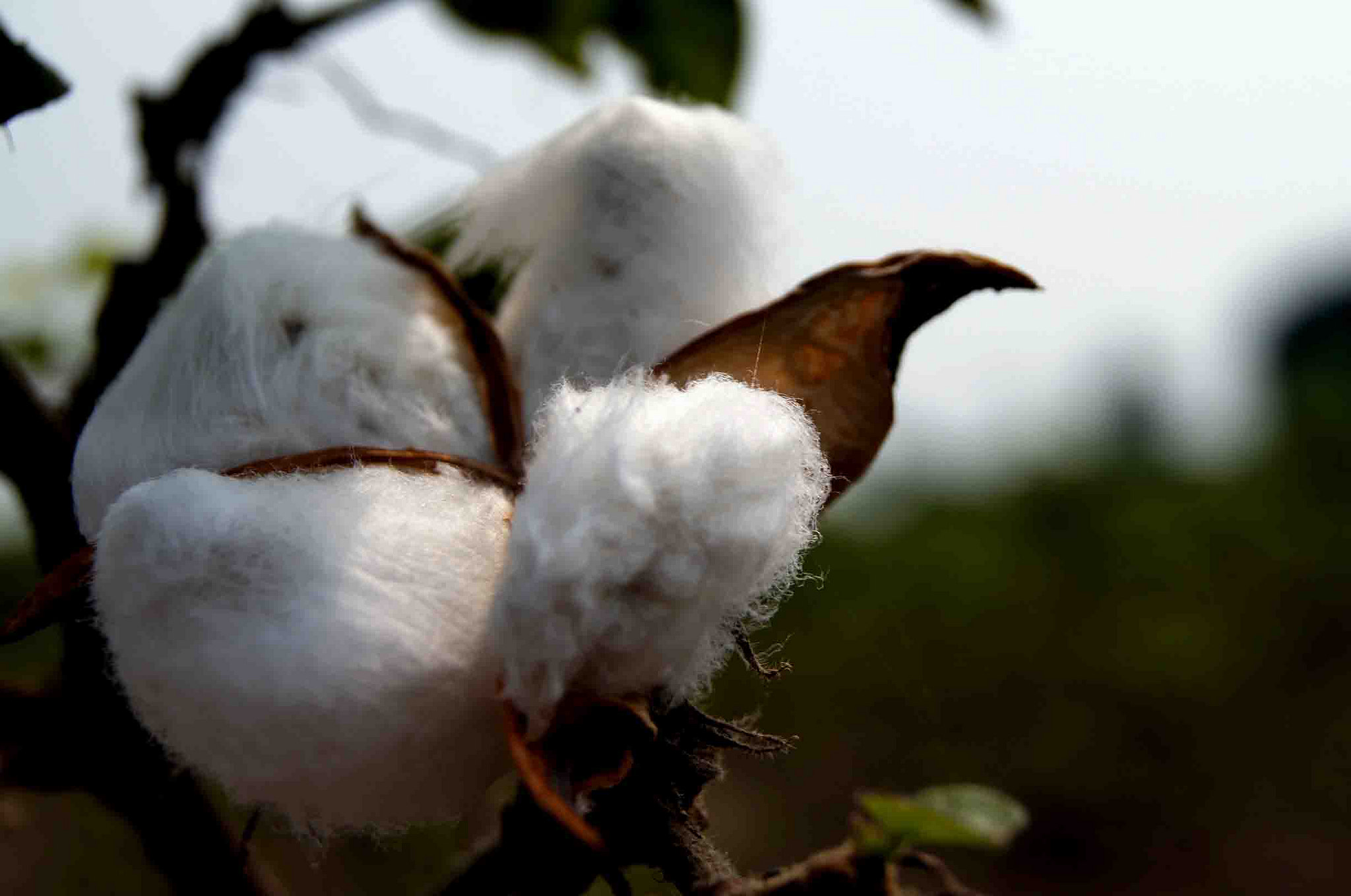 New Delhi: The hand of the Rashtriya Swayamsevak Sangh (RSS), detectable in various aspects of policy-making, on occasion curls into an uncompromising fist that stops the Central government in its tracks, as in the case of the Land Acquisition Bill and more recently, on genetically modified (GM) seeds.

Monsanto, the controversial munitions manufacturer-turned-multinational seed giant, had threatened to quit India if the agriculture ministry capped royalty on its Bt cotton seeds – currently the only GM seeds available commercially in India. In response, RSS-affiliates Swadeshi Jagran Manch and Bharatiya Kisan Sangh said farewell and godspeed. They cheered as the ministry cut royalty on Bt cotton seeds by over 70% on March 9 and capped the price of the seeds – which earlier retailed at 1,000 rupees or more – at 800 rupees per 450 grams. A miffed Monsanto-Mahyco Biotech India (MMBL), which licensed its Bt seeds to 28 Indian companies, has moved court.

Home Minister Rajnath Singh, regarded as a competent agriculture minister in the previous NDA regime, is believed to have played a significant role in moderating the Modi government’s stand on GM technology. Singh is on the same page as the RSS with regard to GM technology and while in the opposition, he had questioned the Seed Bill proposed by the then Minister of Agriculture, Sharad Pawar, on the grounds that it allowed a loophole for registration of GM seeds.

The RSS battle against GM seeds goes back to the introduction of Bt cotton in 2002. The RSS’s aversion to GM technology is by no means shared by the government. As chief minister of Gujarat, Narendra Modi encouraged Bt cotton. As prime minister, his signature Make in India programme touts the country as a GM destination. He has even said, “Hybrid seeds, including GM seeds, represent new business opportunities in India” and “India has the potential to become a major producer of transgenic rice and several genetically modified or engineered vegetables”.

But his view does not quite keep with the BJP’s election manifesto in 2014, which says “GM food will not be allowed without full scientific evaluation” – a nuanced statement arrived at after a prolonged tussle between pro- and anti-GM factions in the Sangh.

A few months later, he told parliament, “The Union government is of the view that research in GM and confined field trials for generating bio-safety data with all due precautions should be allowed to continue in the national interest.” Most state governments, including BJP-ruled ones, refused permission for field trials.

In a lateral move, the anti-GM lobby launched an offensive against Monsanto. “We attacked on several fronts,” said the Swadeshi Jagran Manch’s Ashwini Mahajan. First came the Competition Commission of India’s observation that MMBL was “abusing” its dominance of the Bt cotton market. Then, farmers’ groups lobbied for the regulation of cotton seed prices, which led to the setting up of a committee under the agriculture ministry for that purpose. The National Seeds Association of India (NSAI) questioned MMBL’s monopoly and restrictive licensing norms in the cotton seed sector and supported the regulation of cotton seed prices. It came down hard on the Big Seed MNCs – who are members of the NSAI – for opposing price regulation.

MMBL was further cornered when research found that its GM cotton seeds, Bollguard 1 and Bollguard 2, had failed. The USP of these seeds was that they would be a pest-proof version the cotton crop, at least from the pernicious pink bollworm. But the Central Institute of Cotton Research found that these seeds did not work. On a complaint from the BJP’s Kisan Morcha, the commerce ministry’s Department of Industry Policy and Promotion served a notice to MMBL, asking why its patent should not be revoked. Bt cotton, it now turns out, is a self-limiting technology, effective only for a few years, until the target pest develops resistance. Besides, it is ineffective against other major cotton pests, such as the mealy bug and white fly, which have heavily damaged Bt crops in recent years.

India has always been opposed to an intellectual property rights regime in agriculture, maintaining that seed sovereignty is undermined by proprietary technologies. Also, GM and hybrid seeds – developed in labs rather than by farmer-breeders on the field – eventually displace traditional varieties. Bt cotton is a shining example, now sown in over 90% of the land under cotton.

The RSS-BJP meetings of December 2015 and January 2016 are believed to have sharpened the budget’s stated focus on agriculture. Specific items on its wishlist – such as crop insurance, the U-turn on MNREGA and the emphasis on micro-irrigation – were accepted, as were recommendations on the Dalit entrepreneurship fund, which dovetails with its “samajik samrastha” campaign, and on the Deen Dayal Upadhyay centenary. On GM, however, the struggle is likely to be a prolonged one.   Powerful forces are at work, with the US government – notably current president Barack Obama and presidential hopeful Hillary Clinton – nudging India towards “transformative technologies” in agriculture.