As a replacement, food processing units and farmer producer organisations will be allowed to directly procure from farmers. However, the scope of their procurement is limited. 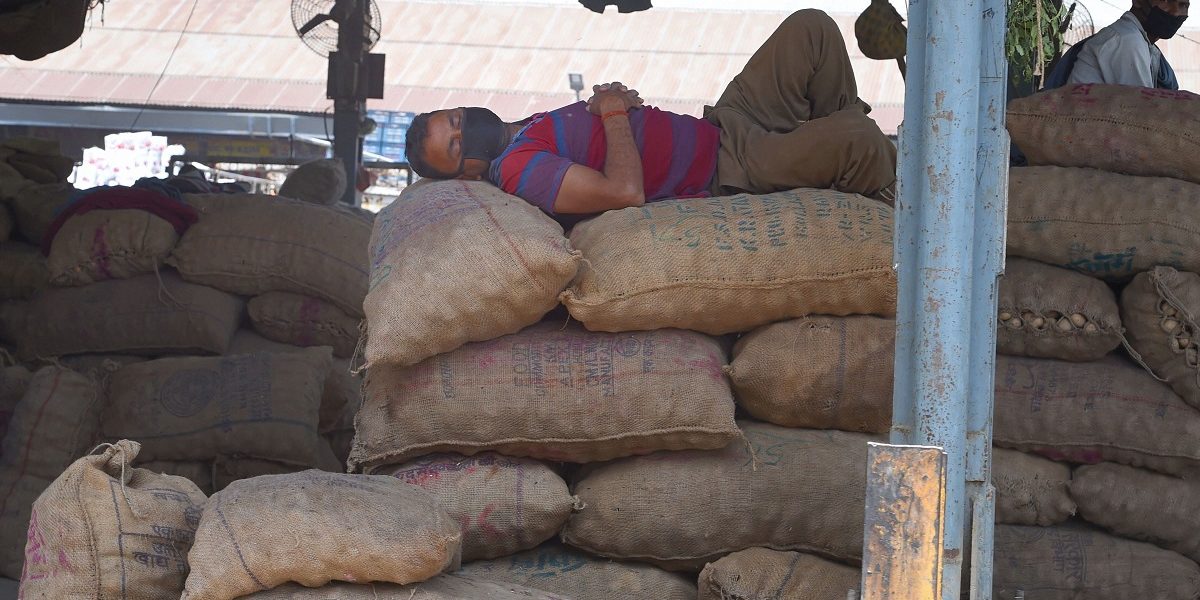 Jaipur: Rajasthan has devised an action plan that suggests measures to contain the economic impact of COVID-19.

Titled ‘Action Plan of the Task Force on Restarting the Economy in Rajasthan,’ it is a product of the task force constituted by Rajasthan chief minister Ashok Gehlot, with Arvind Mayaram, the CM’s Economic Advisor as its chairman.

Inputs for the action plan were received from experts like former RBI governor Raghuram Rajan, Ashok Gulati of Indian Council for Research on International Economic Relations (ICRIER) among others.

While the plan has several measures to revamp the economy, the strategy laid down for the agricultural sector could potentially aggravate farmers’ woes. It suggests that there should be no Mandi operations in the ‘red’ and ‘orange’ category districts. Districts have been divided into three ‘red’ (more than five COVID-19 cases), ‘orange’ (five or less cases, but at least one on April 14) and ‘green’ (zero cases) categories.

With the Rabi crop ready to be harvested, the proposal to curtail procurement at mandis could pose a major problem to farmers. Surplus produce is sold either at the mandi through an open auction to local buyers who decide rates among themselves or to government agencies like the Food Corporation of India (FCI) at the minimum support price (MSP). 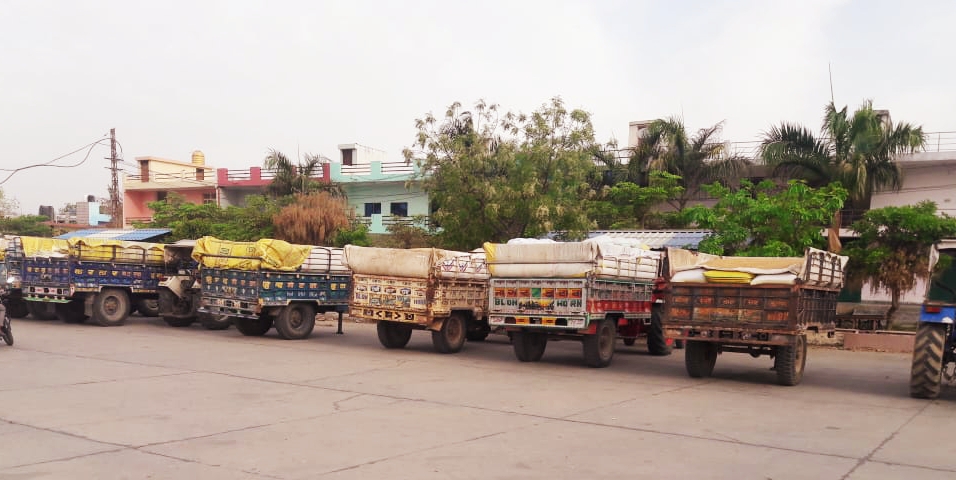 With the limitations of procurement by the government in mind, the action plan’s suggestion to
suspend open auction at mandis and completely rely on government procurement is bound to have far reaching consequences for the farmers.

However, the state authorities say that this time, they have been giving licences to food processing units (FPUs) to purchase grains directly from the farmers.

M.L. Gupta from the Rajasthan Agricultural Marketing department told The Wire that about 1,300 licenses have been issued to food processing units and 520 licenses to cooperative societies to directly purchase the produce from the farmers. “Usually, wholesale buyers ultimately sell to FPUs, so direct purchase will help eliminate the middle man,” he said.

However, Gupta admitted that FPUs can purchase “as per their processing capacity only”.

This implies that even the procurement by FPUs will be limited and cannot completely replace the procurement at mandis. “Most mills are also closed because of the lockdown and unavailability of labourers. In such a situation, it’s difficult to say if FPUs will procure to their full capacity,” said Rajendra Kumar, a mill owner in Jaipur.

The plan states that the farmer producer organisations (FPOs) “may be extended free warehousing facility and working capital.”

FPOs are collectives of small and marginal farmers, registered as producer organisations under the special provisions of the Companies Act, 1956. As per the latest data (February 29, 2020) available on Small Farmers’ Agri-business Consortium (SFAC), there are only 50 registered FPOs in Rajasthan that can target 60,500 farmers.

Experts are concerned that FPOs will not be able to procure enough produce. Speaking to The Wire, Siraj Hussain, former Union secretary of agriculture and farmers’ welfare, said FPOs and FPUs are in no position to purchase a majority of farmers’ purchase. “Many districts under the ‘red’ category happen to be Rajasthan’s major agricultural districts, in which farmers grow a variety of crops. Restriction on mandi operations in these districts will force the farmers to sell cheaply. FPOs and Food Processing Units are in no position to purchase a major part of their produce,” he said.

Hussain said that across the state, the government must immediately declare all Warehousing Development and Regulatory Authority (WDRA) registered warehouses as market yards.

Across India, there are mere 843 FPOs registered that cater to over 8.8 lakh farmers. FPOs face primary challenges in developing a business plan and raising share capital.

The action plan does provide for relaxation in areas within the district. “If the concentration of the cases is in an urban area with the rural areas untouched by it, the hotspot can be narrowed down to the urban centre in the district,” reads the action plan.

“If no fresh case is reported for fifteen days, the district are provisioned to be downgraded to another category,” it adds.

However, there are no signs yet that the spread of the virus has been contained. On Thursday morning, the state reported 47 new cases of the coronavirus infection, taking the total number of cases to 1,935. Among the fresh cases, 20 were from Jodhpur, 12 from Jaipur, 10 from Nagaur, two each from Kota and Hanumangarh and one from Ajmer.

The state has reported 27 deaths due to COVID-19 so far.

For the ‘red’ and ‘orange’ categories where, as per the definition, even a single new case would turn the area into a hotspot. In such a scenario, it is likely that the mandi operations will remain shut even in rural areas.

Farmers in the state are already selling their produce at a rate far below the MSP at the mandis. If the procurement operations are narrowed down only to government agencies, whose intake is evidently limited, most of the farmers will not be able to sell their produce, forget fetching a fair price.

Action Plan of the Task For… by The Wire on Scribd