‘Pagri sambhal jatta’ invokes the fighting spirit of the Punjabi farmer and also asserts the dignity of the small tiller. 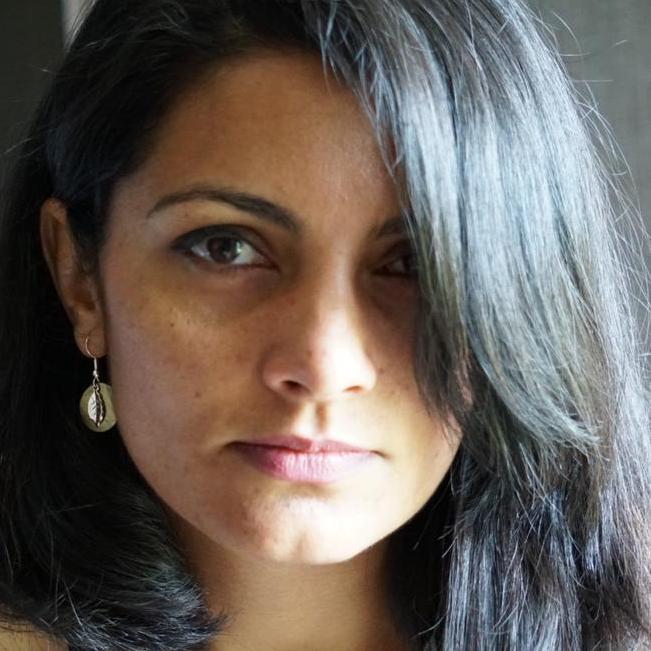 At the Hari Singh Nalwa chowk in Raikot, district Ludhiana, thousands of protesters gathered on September 25. A small tent sheltered a portion of the gathering, while the rest stood under the burning sun. People from nearby villages parked their tractor-trolleys in a kilometre-long line along the four roads that culminate at the chowk where the tent is set-up.

“Do you remember Chacha Ajit Singh who gave us the legacy of Pagri Sambhal Jatta Lehar?” Manjit Singh Dhaner, senior vice president of the Bharti Kisan Union, wearing a green turban, asked the protesters. They responded by raising the green flags – which represents young crops – of various jathebandis.

The song he referenced, ‘Pagri Sambhal Jatta, Pagri Sambhal Oye’ (take care of the turban, o peasant, take care of it) has a long history, rooted in defiance and an assertion of rights. It was written by Banke Dyal, and sung for the first time at the 1907 rally organised in Lyallpur by Ajit Singh, Kishan Singh, Ghasita Ram and Sufi Amba Prasad. Kishan Singh was Shaheed Bhagat Singh’s father and Ajit Singh was his uncle. They, along with Sufi Amba Prasad and Ghasita Ram, had founded an underground organization called Mehboobane Watan in 1906, and their aim was to re-orchestrate 1857 on its 50th anniversary in 1907.

Also read: Bharat Bandh Against Farm Bills: All You Need to Know

They led the peasants, who were on the boil because of the Colonisation Act and Bari Doab Act, against the British Raj. The movement came to be known as Pagri Sambhal Jatta Lehar and it was the Pagri that became a symbol to consolidate the peasants beyond the divisive lines of religion and caste.

Pagri or pagg, as is commonly called in Punjab, represents the dignity of the common person. During the medieval period, only the nobility was allowed to wear a turban. But during the Sikh revolution in the 17th century, Guru Gobind Singh made it into a symbol of defiance, as he ordained that every Sikh should wear the turban, thus subverting its exclusivity, and giving common people a way to claim and assert their own self-esteem.

Pagg has a place; it adorns the head, and in Punjab, it signifies an identity that is deeply entrenched in dissent. After establishing Khalsa Panth, Guru Gobind Singh’s family was decimated; he lost his four sons; but he didn’t accept it as God’s will, which is a theological practice that runs hand in hand with the political tenets of Sikhism. 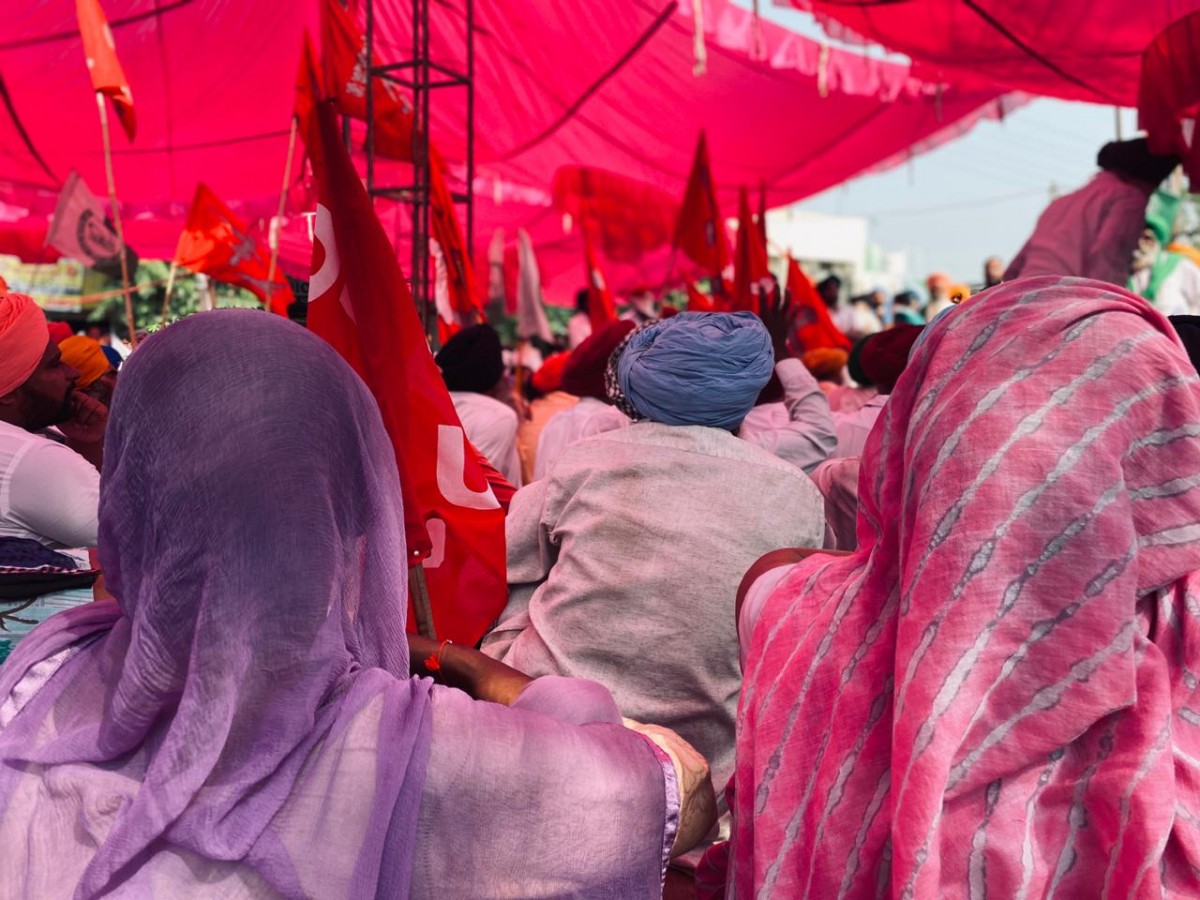 Oppression and injustice are not accepted as God’s will. Guru Gobind Singh asked Baba Banda Singh Bahadur to carry forward the fight for justice. In 1710, after capturing the area between the Yamuna to Satluj, Banda Bahadur abolished the zamindari system and gave land rights to the tillers.

In other words, felling of the turban on the ground signifies the acceptance of tyranny of political injustice. In 1907, Pagri Sambhal Jatta was a call to not let the Pagg fall, literally and metaphorically.

(The damned government does not pay heed to our demands
Why should be accept its acts
Let’s get together and challenge its might
With both hands, the clap will be resounding

In the 1900s, with agricultural incomes deteriorating, Punjabis had started to migrate abroad. “The Pagri Sambhal Jatta movement fired up the Punjabi diaspora who formed the Ghadar Lehar in the US in 1913, and returned to India to overthrow the British rule. Baba Jwala Singh Thathian was a Ghadar movement worker, who drew inspiration from the Lehar, and founded the Kisan Sabha in Lahore in March 1937,” says Chiranji Lal Kangniwaal, a historian of peoples movement.

Post-independence, the anti-betterment levy struggle galvanised the masses of Punjab in 1958. Kisan Sabha leaders brought the Pagri Sambhal Jatta Lehar into focus again. The song and its symbolism became a state-level heritage. However, it was the Hindi movie Shaheed, released in 1965, that brought back the national attention to the historic lyrics.

The filming of the song depicts Ajit Singh rising up for the rights of a peasant who willingly offers his turban to be placed on a zamindar’s feet. Four decades later, in 2002, the song went mainstream again because of the movie The Legend of Bhagat Singh, but this time the lyrics have been appropriated and the turbaned Punjabi farmer is caricatured to the stereotypical ‘balle balle’ rhythm. 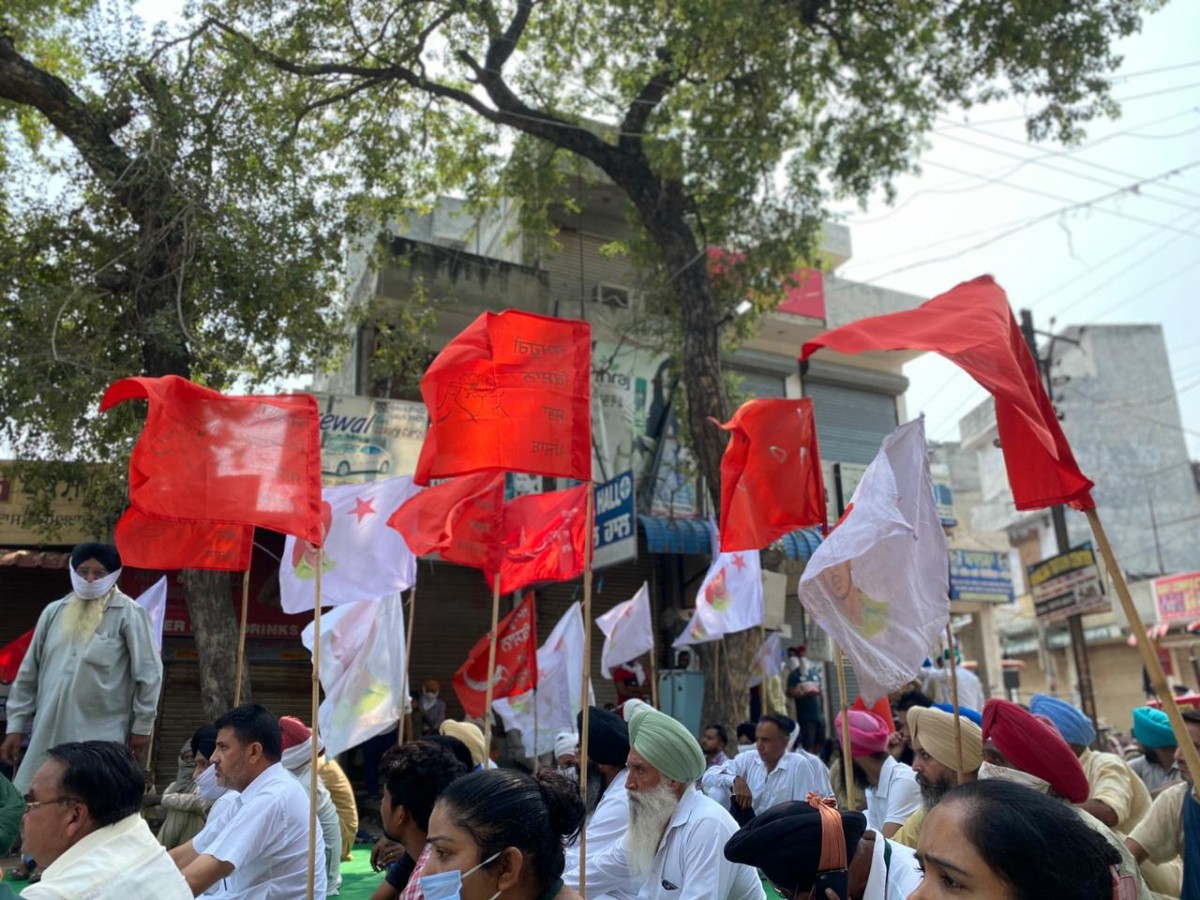 In the last few decades, especially in post-militancy Punjab, the word ‘Jatt’ had drawn a rigid line among Punjabis. There are jatts and there are rest.

Historically, jatts were muzare, the tenant farmers and khudkashtiye, the land tillers. It was an equivalent term used for the peasant or kisan.

In recent times, however, prosperity among some big farmers has created the notion that only high caste Sikhs are jatts—it has also been conflated with wealth. The colloquial use of the word ‘jatt’ and its parallel portrayal in mainstream Punjabi songs has amplified the perception and created a wedge between a marginal farmer and the big one, and between the farmers of different castes and religions, a trend being called ‘jattwaad’, or ‘jatt-ism’.

Also read: Farm Reforms: Is This the 1991 Moment for India’s Agri-Business Sector?

They unionised themselves and owned the resistance and hence the lyrics pagri sambhal jatta in its original sense.

Jamhoori Kisan Sabha is one of the 31 kisan jathebandis in Punjab. Their logo displays the picture of Ajit Singh, and Pagri Sambhal Jatta is printed along on the insides of the round edge. Their press secretary Pargat Singh Jamarai sheds more light on the invocation of this historic symbol of farmer agitation. “It is not only the farm bills that should be rolled back, it is the entire political system and economic model that needs a seismic shift. Back in the day, the Pagri Sambhal Jatta movement had a bigger vision – to overthrow Raj. Similarly, the contemporary movement aims to bring a political shift because it is not only the farmer whose dignity is at stake, democracy itself is in peril” he said.

In the Raikot protest, the farm union leaders also addressed the bigger challenge confronting the nation – the imprisonment of scholars, students and activists – in their speeches. The farmers are making a point that they know when their own and the rights of others are being infringed.

The current farmer protests under the leadership of 31 farmer organisations have broadened the participation in the agitation. The September 25 call for strike was a call for the students, the unemployed youth, ad-hoc teachers, unpaid medical practitioners as well. Self-organized youth blocked the highways at multiple places. The Shambu rally on the Punjab-Haryana border was one such protest. Punjabi singers, who had once been the proponents of jattwaad and had kept away from subjects like unemployment and the agrarian crisis, finally woke up from their slumber. Their jatt too was not going to survive the three bills. They looked up to the kisan unions for solid leadership. Union veterans have invited the singers to sing, and television channels and radio stations to play the song Pagri Sambhal Jatta again so that it can occupy a much-deserved space in the consciousness of the masses once again.

Being an overwhelmingly Sikh state, most Punjabis are not sold to the BJP-led Hindu Rashtra project, and neither to the Punjabi radical Sikh-led Khalistan project. The protest leaders and speakers have vociferously rejected the idea Khalistan, throughout the current agitation. To effectively protect the movement from any divisive narrative, the unions also denied their platform to every political parties.

Punjabi youth have made it loudly clear that they want to be led by mature, pro-people and pro-democracy leaders. Not surprisingly then, it was the activists of Bharat Kisan Union Ugrahan from Punjab who were the first to participate in the Shaheen Bagh protests and to protest the revocation of Article 370.

To lose farming or to lose land is not just the loss of livelihood but also of the essential Punjabi identity that Guru Nanak adopted when he turned to farming. Why did Ajit Singh rise to channelise the farmers more than a hundred years ago, and leave us his legacy in the form of Pagri Sambhal Jatta? To not agitate is to not follow the core teachings of Guru Gobind Singh ji and to accept the three farm laws, and also the political state of affairs as God’s will.

The lines from the original Punjabi text by Banke Dial have been translated by Jasdeep Singh.

Sangeet Toor is a cybersecurity analyst and writer based in Chandigarh. She writes on cinema and culture and is currently documenting the history of land rights and peasant struggles in Punjab.