What Can the Centre Learn From How States Are Managing Their Own Crop Insurance Schemes?

With premiums being far higher than payouts for PMFBY, states are trying to chart their own path, with varying degrees of success. 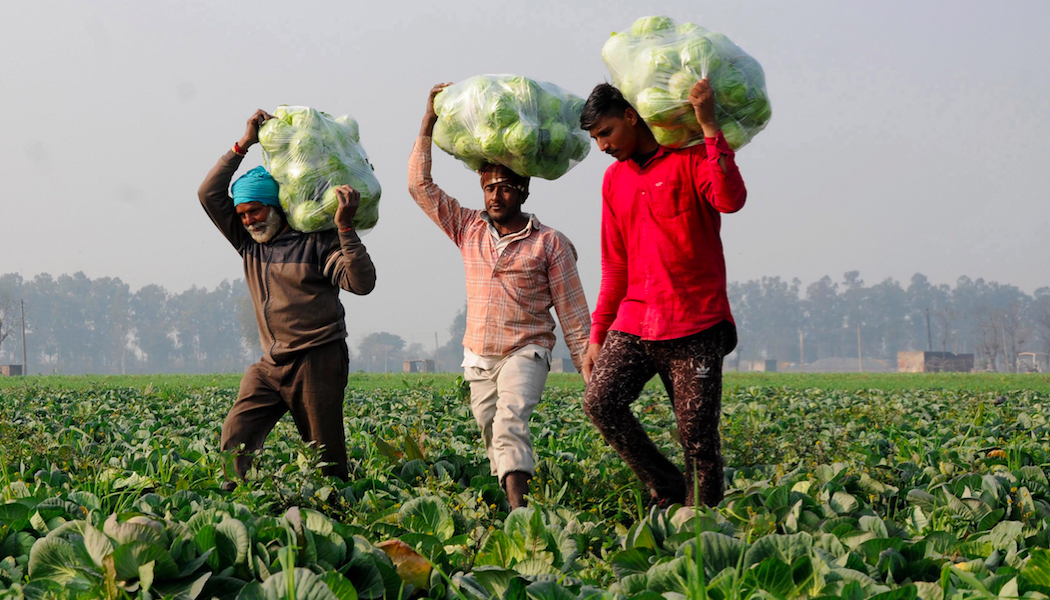 Several states have felt that the claims paid out by insurance companies are much lesser than the gross premium (GP) collected by them. This has implications for government finances because the farmers’ contribution to GP is very small – it is the states and the Centre that spend substantial sums on premium subsidies.

Several states have since opted out of PMFBY and started their own insurance schemes.

The case of Bihar

Bihar was one of the first states to walk out and from Kharif 2018-19, the state government decided to run Bihar Rajya Fasal Sahayata Yojana (BRFSY).

Under BRFSY, the state government decided not to charge any premium from farmers. It guaranteed payment of Rs 10,000 per hectare (ha) if the loss was more than 20%, as compared to the threshold yield. If the damage is less than 20% of the threshold limit, farmers can get Rs 7,500 per hectare.  However, the indemnity level was kept at 70% while it was up to 90% under PMFBY. It means farmers in Bihar will get any claim only if their yield is less than 70% of the threshold yield. Further, the Bihar scheme is implemented with a block as the insurance unit while the village panchayat is the unit under PMFBY. Maximum area covered under insurance for a farmer was capped at 2 ha. Under the scheme, the state became ineligible to get any contribution from the Centre.

Under the state scheme, in Kharif 2018, an amount of Rs 358 crore was paid to farmers while in Rabi 2018-19, the state paid an amount of Rs 74.40 crore. In Kharif 2019, some districts were affected by floods and some by drought. Farmers have been paid claims of Rs 292 crore. In Rabi 2019-20 also, crops were damaged but the claims are yet to be settled by the state government.

This delay is very much like the delay in the settlement of claims under Centre’s schemes.

In June 2020, Bihar received 73% higher than normal rainfall while in 2019, it was 40% deficient. In a celebration of good rainfall in June 2020, the farmers had gone for early transplantation of paddy. These farmers of north Bihar are badly impacted by floods this year.

This year will, therefore, test the real effectiveness of Bihar’s scheme. With state finances under severe strain due to the impact of COVID-19, the state government will be quite stretched to compensate for the large amount of damage to standing crops. 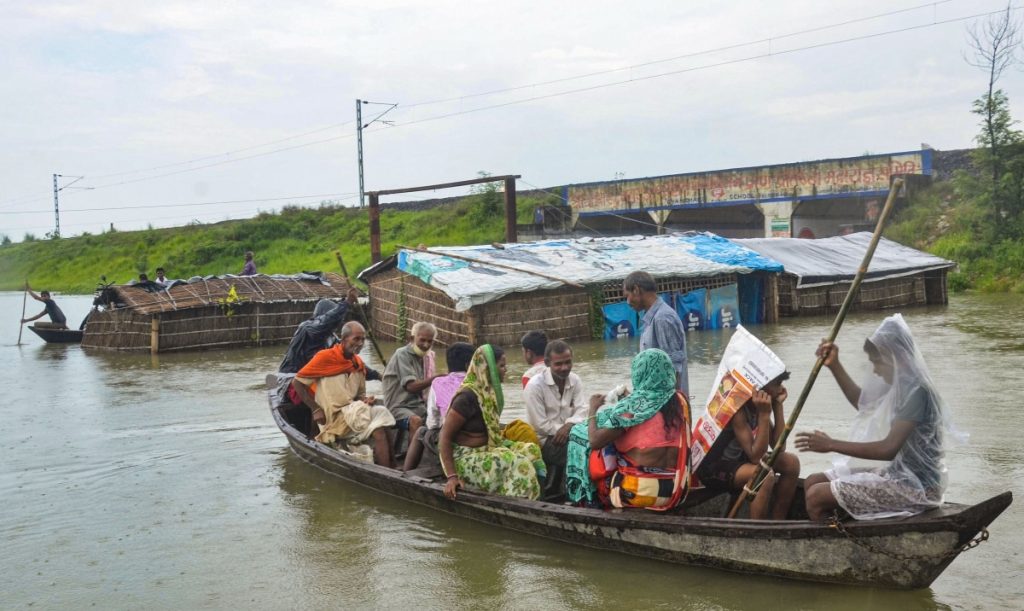 The case of West Bengal

West Bengal was the second major state to move away from PMFBY and RWBCIS.

In view of lower claims than the premium paid, from Kharif 2019, WB launched its own crop insurance scheme, Bangla Shashya Bima (BSB). Farmers did not have to pay any premium for food and oilseed crops. For potato and sugarcane, the farmers have to pay 4.85% of the sum insured as premium. The GP in 2019-20 was Rs 885 crore, higher than in 2017-18, when WB was a part of the Centre’s scheme.

Also Read: Why Have Some States Lost Interest in the Centre’s Flagship Crop Insurance Scheme?

The settlement of claims of 2018-19 is not known. Thus, we do not really know how the state performed after opting out of the Centre’s scheme.

BSB in WB was a replica of PMFBY but the state was not eligible to get any premium subsidy from the Centre.

From Kharif 2020, WB has started an entirely new insurance scheme through the Agriculture Insurance Corporation. The insurance cover is applicable to both loanee and non-loanee farmers. This insurance scheme is quite different from the PMFBY in several respects. Under the new scheme, if claims are less than 80% of the premium, AIC will refund to the state government the difference between the claims paid and 80% of the premium received. If claims are more than the premium, AIC has the entire responsibility to settle the entire amount of claims.

From Rabi 2019-20, Andhra Pradesh has also walked out of PMFBY and has decided to operate its own scheme under the YSR Free Crop Insurance Scheme.

AP’s scheme covers all loanee and non-loanee farmers without payment of any premium. The claims of Rabi 2019-20 are yet to be finalised, as results of crop cutting experiments are yet to be compiled. Thus, it has not made the settlement of claims any faster than PMFBY. AP has applied to the Insurance Regulatory and Development Authority (IRDA) to set up its own company for crop insurance. However, to get a premium subsidy from the Centre, the company will have to compete with other insurance companies empanelled by the Centre.

From Rabi 2019-20, Andhra Pradesh has also walked out of PMFBY and has decided to operate its own scheme. Photo: Well-Bred Kannan (WBK Photography)/Flickr CC BY-NC-ND 2.0

The Centre has done a good job in setting up a portal in which data of each farmer taking insurance is captured directly from the bank. However, even this portal does not provide a searchable database which can help researchers compare and evaluate the performance of schemes across clusters and states. Therefore, in the case of PMFBY also, replies to Lok Sabha and Rajya Sabha questions are the only useful and reliable sources of data. In the case of state-run schemes, no data is made available in public domain and assembly questions are not searchable. As a result, the performance of insurance schemes started by Bihar, West Bengal and Andhra Pradesh, cannot really be assessed.

The government of India’s crop insurance scheme will complete 10 seasons (five years) in Rabi 2020-21. Concurrent evaluation of crop insurance schemes of Centre and states can bring out the strengths and weaknesses of various models. NITI Aayog is the right body to take up a comprehensive evaluation so that the country can decide the most prudent option to provide risk coverage to farmers.

Some experts also feel that Indian agriculture is not insurable!