Patent Protection: What Monsanto can Learn From Tesla

Like Tesla, the American seeds major needs to move away from GM products to more sustainable technologies, and go patent-free to spur innovation. 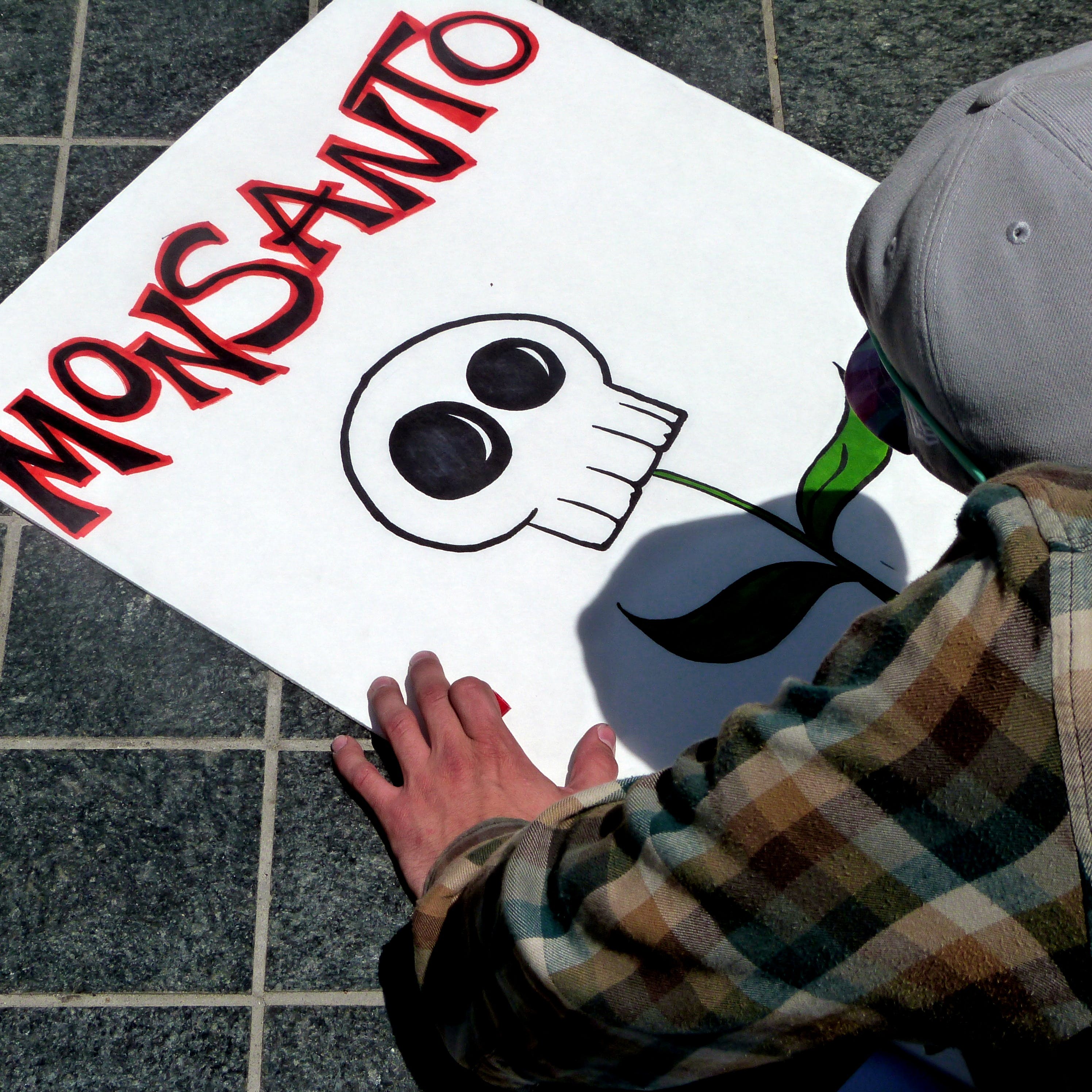 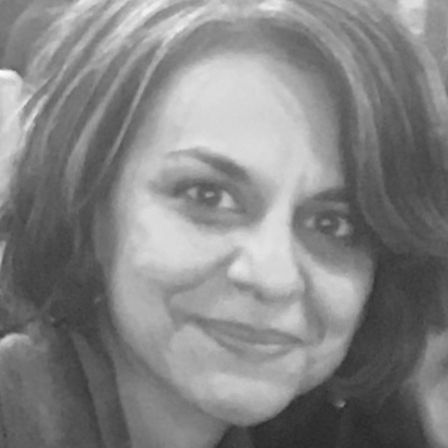 The American multinational corporation (MNC) Tesla might be going through its own share of problems related to production glitches in its cars, but it can sure teach a thing or two to another US-registered MNC – Monsanto — on handling patents. Ever since the Indian judiciary has disallowed Monsanto’s patent on its proprietary seed technology, the seed MNCs in the country have been upping the rhetoric for patents, claiming that sans patent protection, no (agricultural) innovation can take place in India. But this argument doesn’t hold good for several reasons.

In India, Monsanto, through Mahyco Monsanto Biotech (MMB), a 50:50 joint venture between Mahyco and Monsanto Holdings Pvt. Ltd., has been sub-licensing its patented Bt technologies (with trade marks Bollgard® and Bollgard II®) to Indian seed companies since 2004. A bench of the Delhi high court in Nuziveedu Seeds Ltd. and others versus Monsanto Technology LLC & others on April 11, 2018, held that the MNC could not have patents on its genetically modified (GM) cotton seeds in the country. The case came about when Indian seed companies contested the royalties being sought by Monsanto. The MNC appealed against the order in the Supreme Court of India. On May 7, 2018, the apex court refused to stay the ruling of the Delhi high court. The matter is to be listed again in the coming weeks. But ever since, the refrain of the foreign seed companies in India and their business partners is that patents are a must for research and development (R&D). This is certainly not true. Yet these companies have launched an Alliance for Agri Innovation to create an ecosystem which provides protection for intellectual property rights (IPR) and is thus conducive for value creation through innovation.

In 2014, Tesla announced that it would not initiate patent lawsuits against anyone who, in good faith, wanted to use its technology. The words of the CEO, Elon Musk, are recounted here:

…When I started out with my first company, Zip2, I thought patents were a good thing and worked hard to obtain them. And maybe they were good long ago, but too often these days they serve merely to stifle progress, entrench the positions of giant corporations and enrich those in the legal profession, rather than the actual inventors. After Zip2, when I realised that receiving a patent really just meant that you bought a lottery ticket to a lawsuit, I avoided them whenever possible… 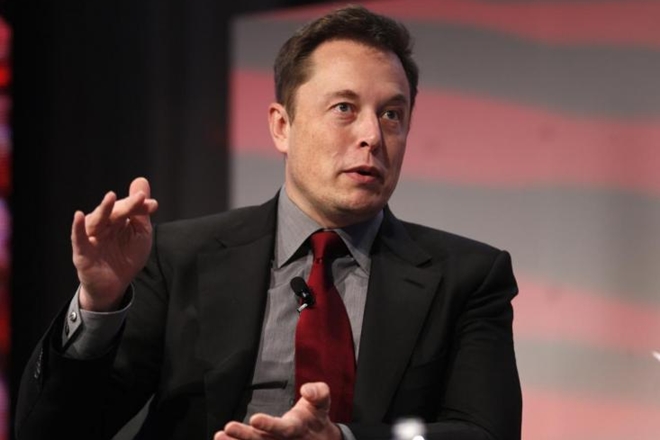 CEO Elon Musk has announced that Tesla will not initiate patent lawsuits against anyone who, in good faith, wants to use their technology. Credit: Reuters

The US company’s decisive move to go patent-free belies claims that patent protection on technologies is necessary to spur innovation. On the contrary, Tesla believes that

…(t)echnology leadership is not defined by patents, which history has repeatedly shown to be small protection indeed against a determined competitor, but rather by the ability of a company to attract and motivate the world’s most talented engineers. We believe that applying the open source philosophy to our patents will strengthen rather than diminish Tesla’s position in this regard.

There are others who subscribe to that point of view. The idea of ‘open source’ is now well ensconced in business models. At the time Monsanto was charting out its IPR strategy for Indian seed companies, Linux Red Hat in 2002 was making the first of its ‘patent pledges’, promising non-enforcement of its patents if their technologies are used in properly-licensed open source software.

Even governments are supportive of this idea in different sectors. For instance, in 2014, the government of India (GoI) adopted it in the digital sector. According to an official policy released by the Department of Electronics & Information Technology, it is mandatory for all e-government systems to be deployed on open source software. MNCs like Bayer and Monsanto are now concentrating on interlocking technologies that they call ‘digital farming’. It does not make sense to have IPRs in the farming sector, while the digital aspects of the technology go open source. There has to be ideological coherence in handling bundled up technologies. For starters, the Ministry of Agriculture can revisit the ICAR (Indian Council for Agricultural Research) Guidelines for Intellectual Property Management and Technology Transfer/Commercialisation. Also, the public sector must lead the way to more open and inclusive systems. There is already a civil society initiative – Open Source Seed India (OSSI) — which is underway.

The peer production model in seeds and breeds has kept peasant agriculture alive. Small farmers and livestock-keepers across the world continue to freely exchange the biological heritage that they steward. Peer-to-peer sharing of knowledge, particularly in agriculture, is what assures access to diverse biological material on which to innovate upon. Farmers, who are original producers of seed, are and must remain part of the innovation system rather than end-users/consumers of patented seeds of MNCs. These living practices can provide the principles on which to design post-patent agriculture.

This is not to suggest that MNCs ought to simply ‘open up’ their patents, but also to move away from them. This would, however, be meaningless if the technologies they continue to develop go against the people and the planet. Those seeking these technologies also have to rethink their businesses and production practices.

Tesla is attempting a shift to more sustainable technologies, like electric cars and solar panels. Monsanto money-spinners have been a whole range of GM seeds and agri chemicals sold with them. The ecological and social sustainability of these products have always been in question. Apart from the IPRs they come with, the bio-safety of GM seeds is still a matter of concern. GM seeds marketed with a package of pesticides, insecticides, etc. go contrary to agro ecological practices.

Meanwhile, Monsanto itself is going through change with Bayer buying it up. While it undergoes ownership changes, the seed business not only needs to let go of its patents, but also move away from GM products to more sustainable technologies. So, if Elon Musk (CEO of Tesla) does read this, could he please give Hugh Grant (CEO of Monsanto) a call before the latter leaves the company?