In an interview, agriculture economist Ashok Gulati also says that PM Kisan cash transfers should have been increased to Rs 10,000 per year. 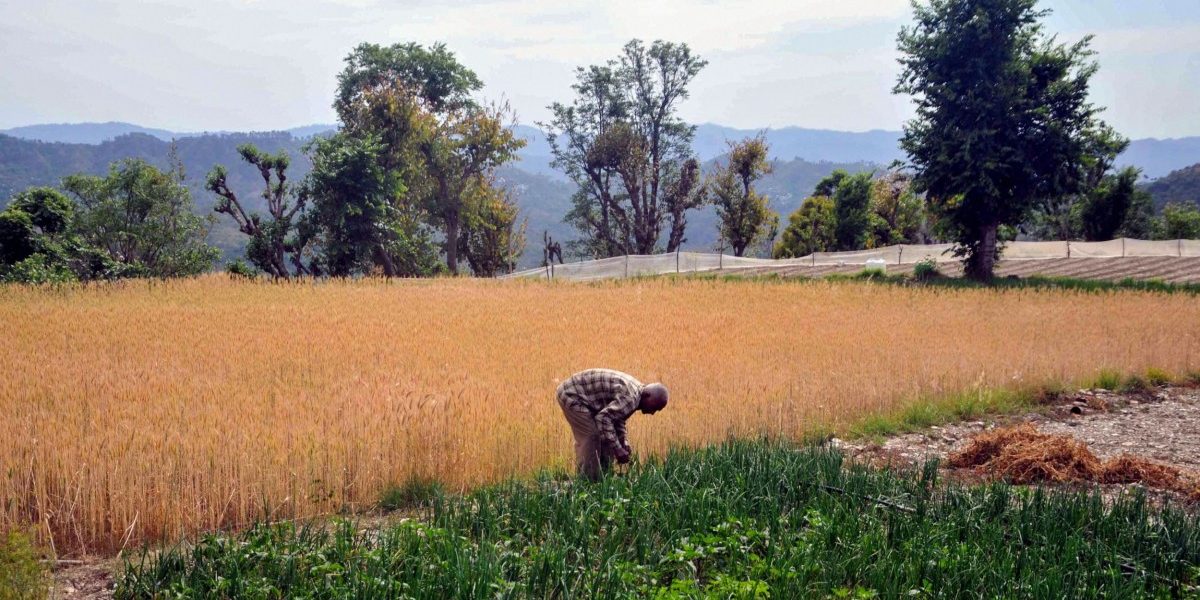 A farmer tends to his field in Shimla during the nationwide lockdown to curb the spread of COVID-19. Photo: PTI

New Delhi: Finance minister Nirmala Sitharaman on Friday unveiled a slew of measures aimed at addressing the crisis facing India’s agriculture sector and farmers due to the COVID-19 lockdown.

Most of Sitharaman’s announcements however, read like a small Union budget, replete with additions to existing schemes or reiterations of the government’s commitment to certain programmes. What was missing from the third tranche were measures which could provide immediate relief to farmers that have been hit hard by the curbs on movement and transport of goods.

Instead, the government decided to use this opportunity to announce that it will be undertaking key policy reforms which have long been advocated by watchers of the agriculture sector. The intention of these announced reforms is to provide farmers with more avenues to sell their produce, unshackle commodities like onion, potatoes and oilseeds from the chains of regulation, and to enable contracted farming to ensure that farmers have an assured buyer for their crop.

These steps – reform of the Agriculture Produce Marketing Committee Act (APMC), changes to the Essential Commodities Act and enabling of contract farming – have been advocated for decades by Ashok Gulati, one of India’s most well-known agriculture economists.

The Wire spoke to Gulati, who is a former Chairman of the Commission for Agricultural Costs and Prices, over the phone for his views on the importance of these steps and whether the government should have done more in the way of providing immediate relief to the agriculture sector.

What is your view on the finance minister’s announcements today – as part of the COVID-19 relief – pertaining to the agriculture sector? 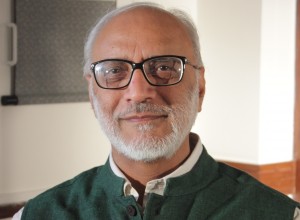 She [Nirmala Sitharaman] has covered 11 points. Most of them are budgetary things. How much will be rolled out and when we don’t know yet. So, it remains to be seen. But, in principle, they are steps in the right direction.

However, I am most happy about the last three things – amendment to the Essential Commodities Act, agriculture marketing reforms and steps to enable contract farming.

These have been under discussion for a very, very long time but no political party has had the courage to bite the bullet and move ahead with these reforms.

These were overdue and would have been better had the government done it in its first term. But I am happy that we are finally moving in the right direction. I congratulate the government for these steps.

Why are these steps so important?

See, the biggest problem in agriculture is not production but marketing. The APMC markets are monopolistic, rent-seeking, they charge high rates of commission. One can write a whole book on the issues with transparency in the APMC.

Now, what the government is doing with these reforms is it is creating alternative channels for farmers to sell their produce. So, they will have more choices.

What the Essential Commodities Act did was that it was not allowing the private sector to hold stocks. We must understand that production of crops takes place for a part of the year but consumption happens through the year. So, by not allowing holding of stocks, what happens is that after the harvest suddenly there is a glut and the prices crash.

Now, the changes in the Essential Commodities Act, will ensure that storage infrastructure is created. The private sector will do it. You just had to ensure competition and that will happen now.

Of course, one has to wait for the fine print. There should be no stock holding limits and other such impediments which could limit the positive impact.

And what about the third key step that you mentioned – the enabling of contract farming?

That will mean that farmers have an assured buyer of their produce. Right now most farmers don’t have that. Look at mustard in Rajasthan. It is selling at prices which are well below the minimum support price. The government announces MSP for crops, but it has turned into a joke because the actual price is much lower than the MSP for most crops.

Contract farming will ensure that farmers have a buyer for their crop. Again, one will have to wait for the fine print.

But, in principle, all these steps are in the right direction. These are the steps the agriculture sector and the farmers needed.

These are steps that are likely to yield results in the longer term. But has the government done enough to deal with the unprecedented situation created due to the lockdown to check the spread of COVID-19. There has been criticism of the government for not doing enough to compensate farmers who have suffered heavy losses – vegetable and fruit growers for instance – in these two months and to help them get back on their feet.

Yes, there have been losses. Vegetable and fruit growers have suffered immensely. But all farmers have not suffered. For example, farmers in Punjab have not suffered where over 100 lakh tonnes of wheat has been procured at MSP.

Yes, it would have been good if they could have raised PM Kisan money to Rs 10,000 instead of Rs 6,000. But, the government doesn’t have the money.

So, in your view, ideally, some income support should be provided to farmers. But, the government doesn’t have the fiscal space to do this?

Where is the money? Tax revenues are down. How far can you go with deficit financing? You are already at 10%. The government doesn’t have the money.

Instead, I would say, if you are serious about helping the poor then there should be a corona tax where every salaried person is taxed 20% of their salary and then use that money to provide income support to the poor.

You are saying that every salaried person – across the board – needs to give up 20% of their salary in order to provide income support to the poor. The government cannot do this?

Where does the government get its money from? From us. So, if tax revenues are going to go down – like they have in these months – the government won’t have the resources that are needed.

That’s why I am saying that every person – like you and me – who has an assured income should be willing to give up 20% of their salary to provide assistance to the poor – the farmers and the migrant workers, who I feel are the worst impacted by this crisis.

Everyone has to bear the brunt of the lockdown and in a sense we are better placed to help the poor than the government is.