The schemes have largely benefitted the insurance companies, which, thanks to high premiums and unpaid claims, logged profits of nearly Rs 10,000 crore till April. 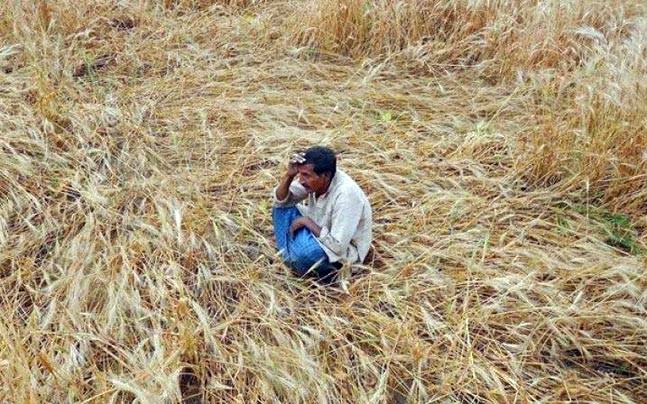 The CAG report was presented in the parliament on Friday (July 21) while the CSE analysis was released to the public. Credit: PTI

New Delhi: Government-pushed insurance schemes have achieved little and only benefited entities in the sector, the office of the Union comptroller and auditor general (CAG) has concluded, as has another report from the non-government Centre for Science and Environment (CSE).

The CSE report says insurance companies had benefited by a cumulative Rs 10,000 crore in profit as on April, due to low claims reported in relation to the premium charged.

The CAG report was presented in the parliament on Friday (July 21); the CSE analysis was released to the public.

Fundamental problems and issues remained almost the same in both the old crop insurance schemes and the new PMFBY. The CSE study says till April, insurance companies collected a gross premium of Rs 15,891 crore, against claims of only Rs 5,962 crore, ensuring a profit of almost Rs 10,000 crore.

The percentage of non-loanee farmers as compared to loanee ones remained negligible.

A big reason for the low claim settlement in relation to premium collected could also be because of delays in states releasing their share of the subsidy; CSE analysis says this was 32% of the claims reported. In PMFBY, the rule says claims must be paid to farmers within three weekdays of yield data by insurance companies; yet, on-ground claims made for kharif 2016 were not fully settled.

The percentage of claims still outstanding was 32% by the end of 2016-17, when the new PMFBY was launched.

The actuarial premium rate charged by insurance companies under PMFBY in 2016-17, says the CSE report, was on an average a high of 12.55%, much more than earlier schemes.

This also meant that the burden on the farmer was lower under PMFBY but was much more on the government exchequer.

The CAG report noted Rs 32,000 crore released as premium subsidy and claims reimbursement to insurance companies under the old crop insurance schemes might not have reached the intended beneficiaries — there was no record or data on this.

And, that due to poor implementation of the crop insurance from 2011 to 2016, when the earlier Congress-led government was in power, Rs 3,622.8 crore was released to private insurers without proper verification.

The CSE report also says in the revamped PMFBY, the threshold yields fixed by state governments for determination of claims was much lower, leading to lower settlements. CCEs were also fraught with discrepancies, making difficult the paying of legitimate claims.