Farmers’ body Shetkari Sanghatana is opposed to a ban on genetically modified crops as they claim these are beneficial for farmers. 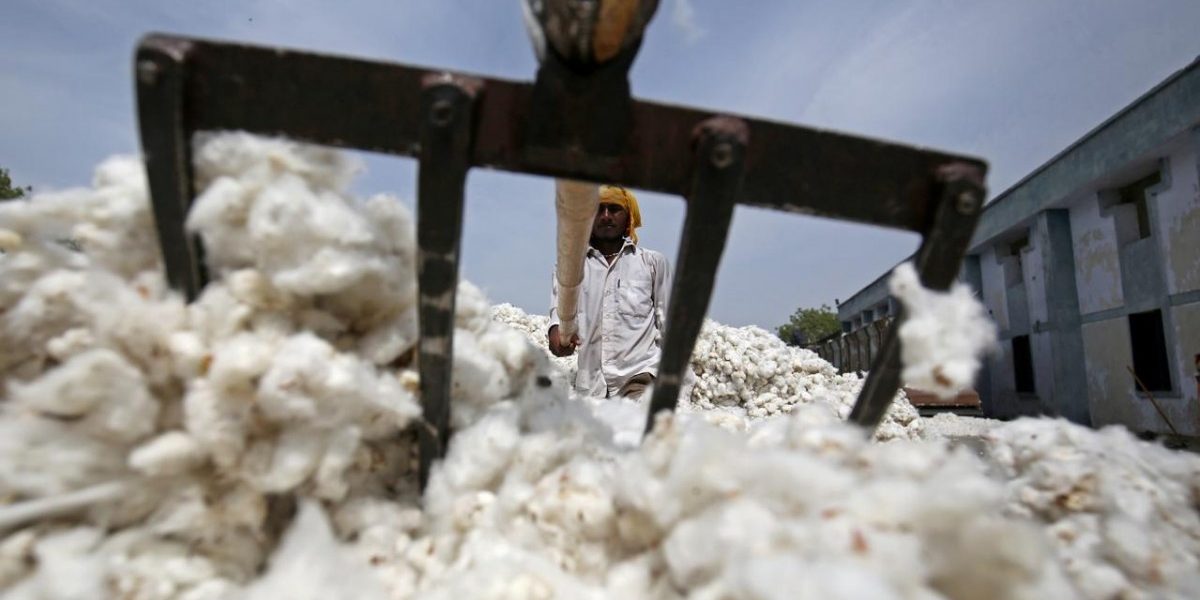 New Delhi: A farmers’ body has announced that it will be sowing genetically modified seeds of brinjal and cotton in Maharashtra on June 10, even though the varieties are banned in the state. Around 5,000, under the aegis of the Shetkari Sanghatana, are expected to gather in Akola to plant the transgenic varieties as a mark of protest against the government’s ban.

“It will be a peaceful protest. We will only plant the varieties in the fields. But there is the possibility that the police could arrest us because the cultivation of these varieties of these crops is banned,” said Anil Ghanwat, state president of Shetkari Sanghatana.

The farmers’ body is opposed to a ban on GM crops as they claim that these are beneficial to farmers. “Genetically modified seeds are being used all over the world and we have seen that the costs are less, pest attacks are fewer and the yields are higher. They are definitely much better for the farmer,” Ghanwat said.

The protest comes a month after the Haryana government began a crackdown on illegal cultivation of genetically modified brinjal in the state. Officials visited fields and uprooted the crop, which was found to be grown illegally, and buried it in trenches.

Herbicide-tolerant Bt cotton and Bt brinjal are the genetically modified varieties of the two crops that the farmers want to be able to sow. The sowing of Bt cotton seeds was banned in Maharashtra in 2012. The ban was lifted, momentarily, in 2013, only to be banned again in 2015.

The use of Bt brinjal for cultivation has been prohibited since 2010 when Jairam Ramesh, the then environment minister, imposed a moratorium arguing that stakeholders and scientists have been unable to reach a consensus on whether Bt brinjal should be cultivated.

Also read: Why Bt Brinjal Is a Hit in Bangladesh

On being asked how farmers will acquire the seeds which are illegal, Ghanwat said, “You can say that we will smuggle it since it is illegal. Farmers across the country are growing it. It is not like the seeds don’t exist. They are there.”

Another organisation which is opposed to GM crops has urged state governments to locate the illegal cultivation and act against it.

“It’s a usual practice. They would first contaminate (by cultivating GM varieties) and then ask for regularisation. It (extent of cultivation and contamination) may come to the stage where there is no way you can control it. So, the government may eventually find itself in a situation to better regularise and regulate it than to enforce a ban,” Rajesh Krishnan of the Coalition for GM-Free India told the Times of India.

The Shetkari Sanagathan plans to take its movement across Maharashtra, starting from Akola on Monday. The organisation is planning to undertake similar exercises of sowing genetically modified crops in all districts of Maharashtra during the kharif season of 2019.

The use of genetically modified varieties of crops like cotton, brinjal and mustard have been controversial issues, with anti-GM groups protesting their use. The groups have contended that the introduction of GM seeds is a method by which large seed-producing companies attempt to monopolise the markets.

The groups also argue that GM crops are harmful to the environment, biodiversity and to the human body if consumed. However, several studies over the years have shown that these fears are unfounded.

In 2016, an analysis of 900 studies on the subject by the National Academies of Sciences found that GM crops were safe to use. “The committee concluded that no differences have been found that implicate a higher risk to human health safety from foods than from their non-GE counterparts,” it concluded.

The analysis did not find any ‘conclusive evidence’ that GM crops cause environmental hazards. It also found that the impact of GM crops on agriculture was positive, with increased yields and reduced pest and insect attacks.