The human rights commission has said the farmers' right to life and livelihood has been violated because of government negligence. 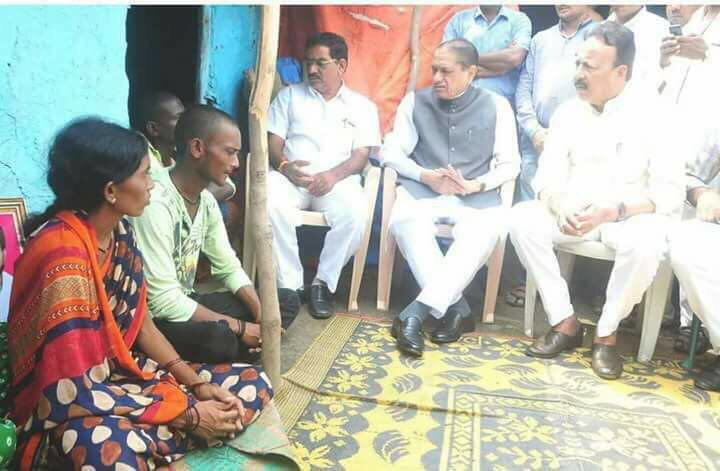 Yavatmal, Maharashtra: The National Human Rights Commission (NHRC), taking suo moto cognisance of media reports that over 18 farmers died due to infection caused by spraying pesticides on their cotton crop in the last three months, has sent notices to the Maharashtra government and the central Ministry of Agriculture and Farmers’ Welfare. The commission has also asked the state government to provide free treatment to those who are still suffering from such an infection.

The commission has alleged that the farmers’ rights to life and livelihood has been grossly violated due to the negligent attitude of the government. Its order says that most farmers in the country are not adequately literate and are relying on government agencies for information on the safe use of agricultural products and ancillary techniques. In this case, the NHRC has said, it appears that due to the lack of proper awareness about the method of spraying pesticides on cotton crops, farmers have taken ill.

In the Yavatmal district in the Vidarbha region of Maharashtra, 20 farmers and agricultural labourers have died after inhaling poisonous pesticides while spraying cotton crops since July this year. More than 500 others have inhaled the poisonous spray and fallen sick, and are admitted in various hospitals. A few have already lost their vision, hearing or speech. More may die during treatment.

Yavatmal is not the only district where farmers have died due to the inhalation of pesticides. In the whole of Vidarbha, which comprises 11 districts, over 32 deaths have been reported and close to 800 others are in hospital. What makes Yavatmal stand out is that 20 farmers and labourers died during a short period of time. The state government has announced Rs 2 lakh compensation to the families of the deceased.

Diwakar Madavi, a 45-year-old agricultural labourer, returned home on the evening of September 27 after spraying pesticides at a farm in Kalamb in Yavatmal district. He complained that he was feeling uneasy, so his wife Manda and son Sachin took him to a local hospital. He was then moved to a government hospital in Yavatmal. He passed away 12 days later. Manda told The Wire, “I am illiterate and don’t know how to take care of my son and two daughters now. Two lakh rupees sanctioned by government as compensation are not given yet.”

Bandu Chandrabhan Sonule, a farm labourer from Manoli village in Yavatmal district, went to spray pesticides at the nearby village of Aamdi on September 19 and did not come home later. He was feeling ill while working and was admitted to the taluka-level government hospital. The doctor there said that the poison was spreading in his body and asked him to go to a district-level hospital. On September 23, he died. He is survived by his wife, son and daughter. “My father used to pay our school fees by working as a labourer. Now I don’t know whether I will be able to go to school,” his daughter Geeta said.

“It is found that the spraying of ‘Profex Super’ insecticide on the Bt cotton plantations was done by all the farmers who died. Regular pesticides have become ineffective and hence farmers have turned towards heavy poisonous pesticides. Earlier, companies producing these pesticides used to give masks and gloves along with it, free of cost. But they have stopped giving masks and gloves in the last 2-3 years. Company representatives and sellers of the pesticides explain to farmers how to use them. But sometime farmers don’t follow instructions and also don’t pass on the message to labourers working on their farms. Nowadays, power pumps or sprayers running on batteries are used for spraying, and in the process farmers and labourers inhale pesticides,” said Abhijit Kashikar, director of the Pesticides Dealers’ Association. 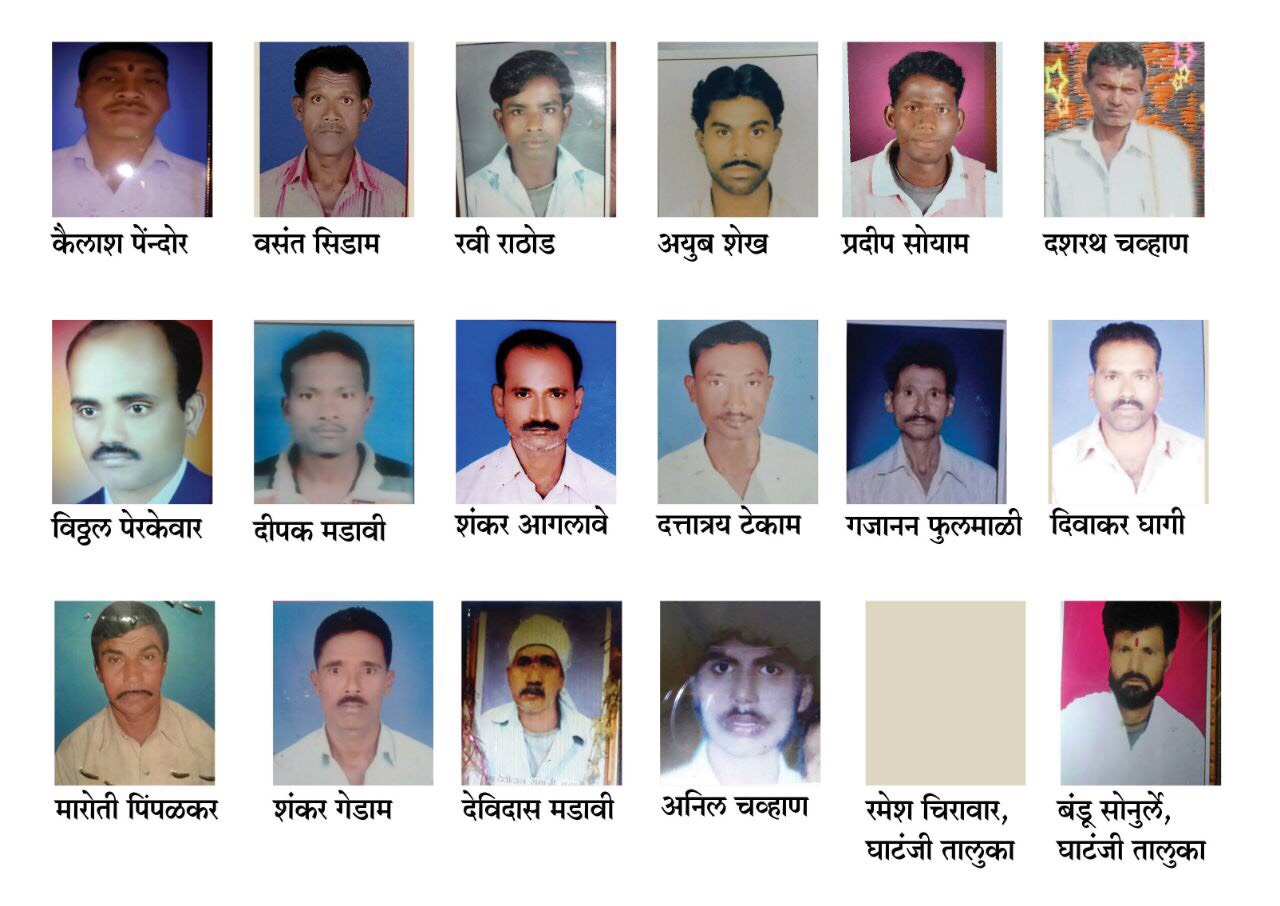 The farmers who died in Yavatmal. Courtesy: Varsha Torgalkar

Subhash Nagare, joint director for agriculture, Amaravati division, under which Yavatmal falls, said, “The crop is now standing above five feet and hence farmers have to spray above their heads. In order to kill pests, farmers have done intensive fumigation. Hot and dry winds blow the spray back on the faces of farmers.” The department has examined the agriculture service centres and closed down 47 centres for not following the rules.

Kishor Tiwari, chairman of the Vasantrao Naik Shetakari Swavlamban Mission, said, “What logic is this? It is like blaming a kid for ingesting poison that is kept at home. Action should be taken against government officials who are trying to save these companies. The farmers’ deaths are not accidents – this is murder by multinational companies producing pesticides. This trend began 20 years ago, when the green revolution took place. We have been witnessing deaths of farmers over the years. But this year, the number of deaths increased exponentially, attracting the attention of the otherwise-callous government.”

Social activist Devanand Pawar added, “Ministers and high-rank officials should be held responsible. Companies are being able to produce and sell these illegal pesticides due to protection from these people. Now the government will suspend officials of lower ranks and a few months later, they will go back to their jobs. Nothing will change.”

Meanwhile, Maharashtra chief minister Devendra Fadnavis said in Mumbai on October 10, “A special investigation team will probe the matter. Companies responsible for producing poisonous pesticides, sellers and officials who are found guilty will be booked under criminal charges. A new law for production and spraying of pesticides will be enacted soon.”

Varsha Torgalkar is a freelance journalist.