Sudha Narayanan tells The Wire that the MSP regime makes more sense for farmers in India due to the problem of targeting. 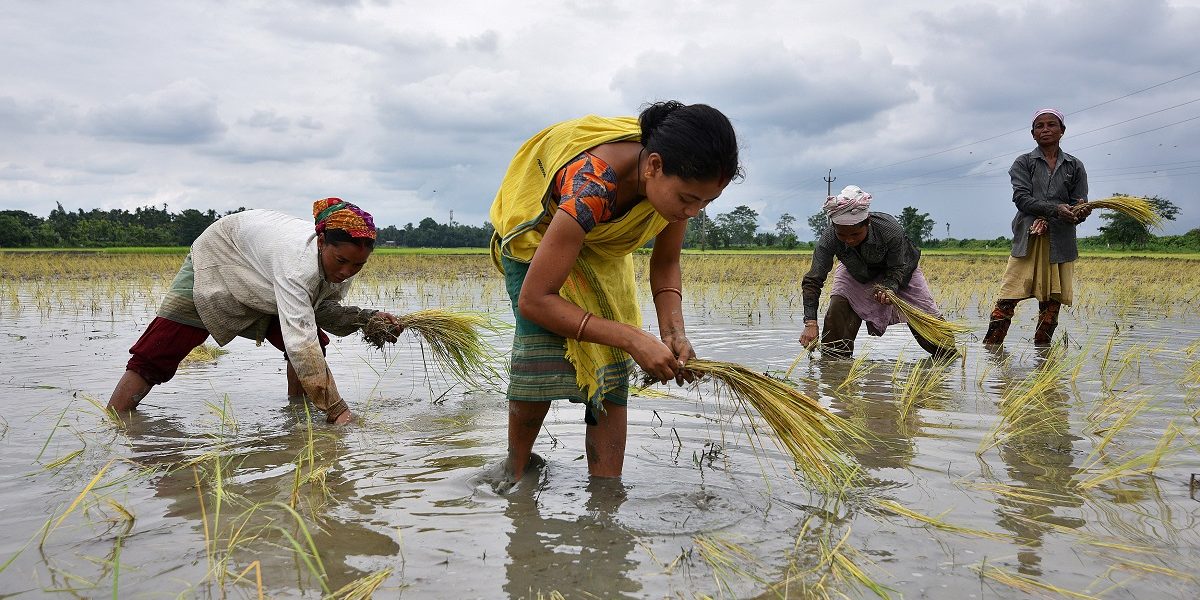 Women plant rice saplings at a paddy field in a village in Nagaon district of Assam, July 3, 2018. Photo: Reuters/Anuwar Hazarika

In a wide-ranging interview to The Wire, Sudha Narayanan of the Indira Gandhi Institute for Development Research (IGIDR) said that in her view, price support mechanisms – such as the minimum support (MSP) regime – make more sense than income based support mechanisms for farmers in India due to the problem of targeting.

“Theoretically, you can argue that income support is better and price support is bad,” she said. Narayanan is an associate professor of economics at the IGIDR and her work for decades has revolved around agricultural markets and trade.

The question of price support vs income support has become important as farmers fear that through the new farm laws, the government is sending a signal that it is moving in the direction of procuring less from farmers at the MSP.

Narayanan explained that while the acts themselves do not state that the MSP regime will be dismantled, but the direction in which the government’s reforms are moving tend to suggest that the government intends to curtail procurement. “One thing that worries them is the Shanta Kumar committee report, which had explicitly suggested that the direction of reform in public procurement must take the form of a dismantling of physical procurement and it explicitly proposes a direction to move towards cash transfers in the PDS and also a reform of the procurement system such that the FCI [Food Corporation of India] itself is repurposed,” she said.

Several economists and commentators have also argued for less procurement at MSP. Most economists across the world are uncomfortable with the idea of price supports due to their distortionary effects on the market. On the other hand, income support mechanisms are considered to be less distortionary, and hence better, in theory, Narayanan said.

“But in practical terms, the price-based intervention makes sense for India because you don’t have to identify who a farmer is,” she said and elaborated that there is a lack of clarity in India on who a farmer is and several different definitions prevail.

“There is the statistical concept of a farmer – what is collected in surveys and called as cultivators or farmers. The legal definition is different, the way government programmes define ‘farmer’ is different. So, in some sense, India is now at a stage where this transition cannot be easily made,” she said.

This problem has already reared its head in the PM Kisan programme – an income support scheme – where the government initially estimated that 14.5 crore farmers will benefit from the scheme, while the actual number who have benefitted is much less. 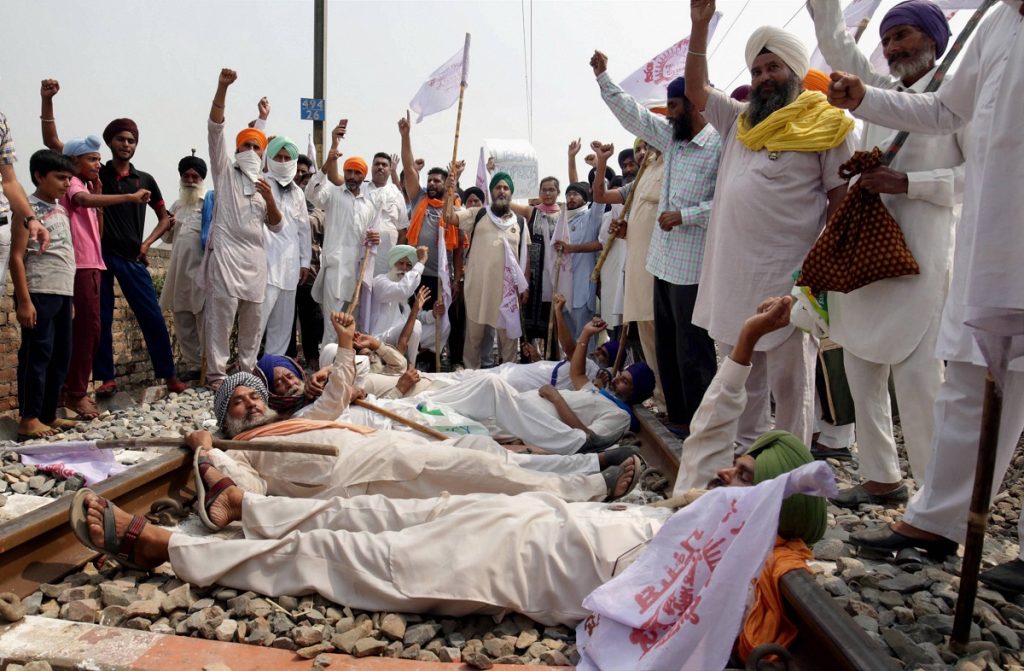 Farmers block a railway track as they participate in ‘Rail Roko Andolan’ during a protest against the farm Bills at village Devi Dass Pura, September 24, 2020. Photo: PTI

“The fear of farmers also is that if you try to go to income-based support then who is left out, who is going to get it and who won’t. So, there is a lack of clarity on who the winners and losers are going to be,” she said.

Narayanan also said that she understands that the question of MSP is a ‘complicated one’. “In the green revolution, it was almost like we had a social contract with farmers because at that stage we were food scarce and we needed to ramp up supplies of rice and wheat. They did that very efficiently, so in some sense, there is this idea of fairness – about when you wanted us, you gave us all the support and we got the country to a position that we are now able to export grain and now that we are not needed, you are going to dismantle that structure.”

On the other hand, she said, she understands the inefficiency and sustainability concerns about MSP. “See, economists who worry about the sustainability of MSP are right. You can’t have the government buy all commodities at MSP. There are also environmental concerns, change in cropping patterns – all kinds of consequences.”

Instead, she suggested that a different bidding mechanism could have been tried out in the Agriculture Produce Market Committee (APMC) mandis. “One interesting suggestion is that in the APMC, the MSP should be the bidding price flow. So that no one can bid below. But, now with these Acts, we have lost the opportunity to test that,” she said.