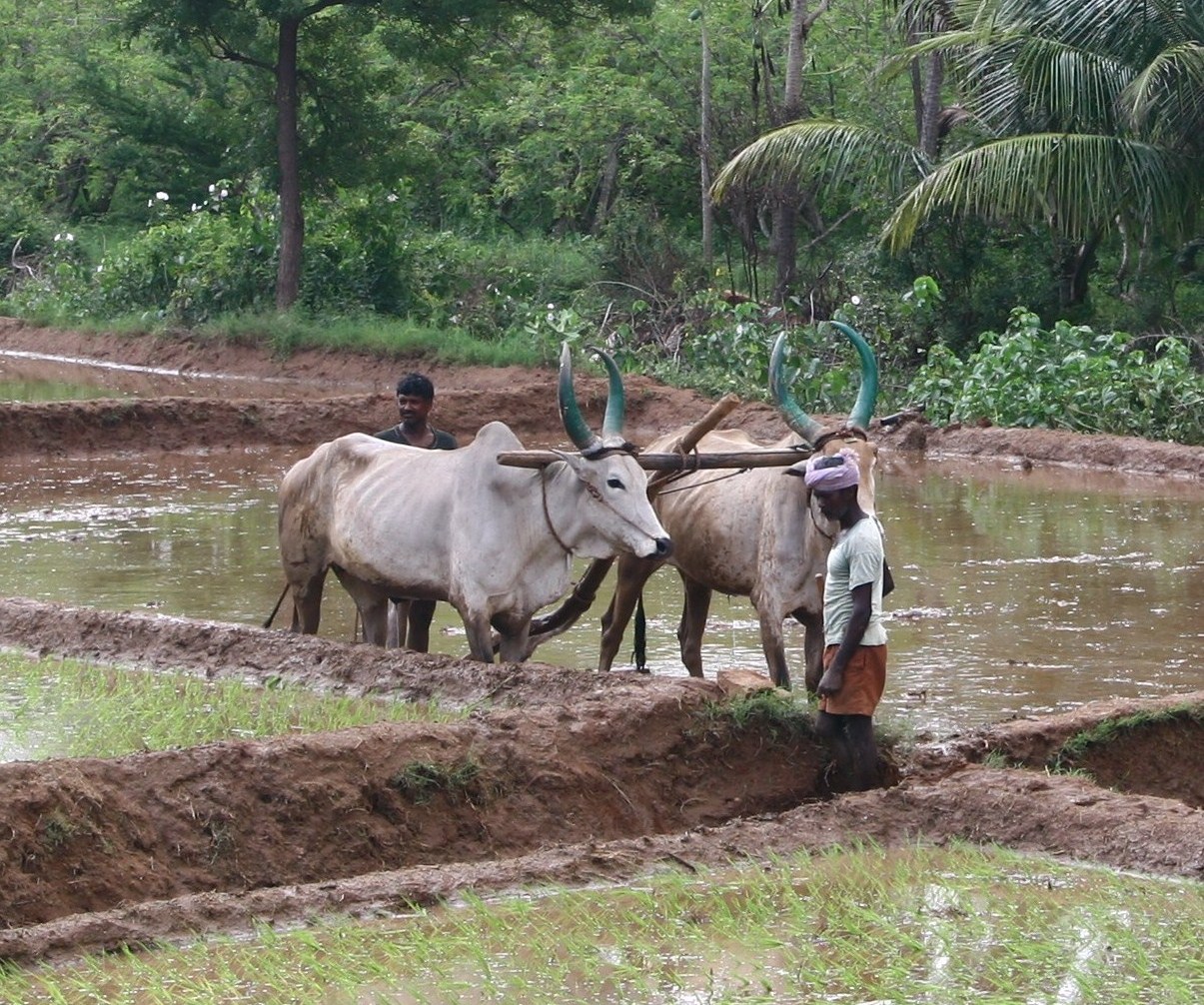 This is the second article in a two-part series on sustainable farming methods. Read the first part here.

One of the little known aspects of India’s green revolution is that one of the country’s senior-most scientists, a Cambridge doctorate academic, was firmly opposed to it.

This scientist, R.H. Richharia, was the director of the Central Rice Research Institute in Cuttack at the time of the revolution. Richharia, an expert on the most important Indian food crop at the time, firmly opposed the exotic high yielding variety (HYV) seeds. Instead, he repeatedly pleaded for an alternative farm strategy based on traditional rice varieties. He remained committed to his ideas till he was removed from his position – although he was later recalled by the Madhya Pradesh government to head the state’s rice research institute.

In Madhya Pradesh, which at that time included Chattisgarh, Richharia’s research showed that several indigenous rice varieties gave high yields without the use of chemical fertilisers and pesticides. This information is provided in the table below.

Unfortunately, these traditional HYVs were not given official recognition. As Richharia noted at the time: “In fact in every rice growing locality, the growers themselves tell us which of their own varieties are high yielding to which they stick. But under the extension services, the definition of high yielding rice variety is different which necessarily involves a dwarfing gene and, therefore, growers’ own high yielding varieties are not recognised which are estimated to be 8 or 9% in MP”.

Writing in the specific context of rice, India’s most important food crop, the senior scientist said that the importance of traditional wisdom of farmers is tied up with the fact that different varieties are needed for different conditions. He wrote, “If we were to think of a single characteristic feature of the rice crop which yields food for millions, it cannot be anything else unless it be its variability in the form of thousands of its cultivars, spread in India and in other rice growing belts of the world.”

An important publication – written by Richharia in 1977 and which is well worth reproducing in part here – was titled A strategy for rice production to ensure sustained growth in Madhya Pradesh. The most crucial aspect of this publication is how it documents that there was a ready availability of several indigenous HYVs with yields that were comparable to exotic HYV but obtained at much smaller price tag. Richharia notes:

“During 1975, nucleus seeds of 967 improved cultures under BD (Baronda) series were sent out to different locations (government seed multiplication farms and farmers’ holdings) in 17 different districts, mostly tested under normal fertility with no plant protection measures applied. The result, obtained from eleven districts, only are presented in Appendices 1 to 5 of ARRC Note No. 9. The average of 121 entries works out to be 3984 kg/ha of paddy grain or 2669 kg/ha of rice. In terms of the definition of a high yielding variety in respect of yield 3705 kg/ha, as accepted by the MP agriculture department, the improved material recommended here can be accepted as high yielding.”

Comparative high yields observed in some trials are also detailed in his publication including some extremely high yields.

“There are many good cultures tested at Seoni Malwa during 1978 which can be quoted to establish that very productive germ-plasm exists in different parts of Madhya Pradesh which can be utilised in increasing rice yields.”

This document, therefore, offers “direct proof to establish that the selected material in the form of Bd: series possesses superior yield potential which can form the basis to increase rice production in immediate future with added advantage that they are palatable and they show resistance to pest and to periodical drought to some extent”.

The publication also sounds a note of caution: “They have been bred under no plant protection umbrella. This production potential must be tapped and antagonism against indigenous types has to disappear.”

“The surveys carried out so far have disclosed the existence of over 237 scented varieties, maintained by the growers in the state. Such scented varieties are Chinnor of Balaghat (village Kaidi), Dubraj of Sehawa Nagri and Kali Muchh of Dabra (Gwalior) are well known.”

Very long grain varieties such as Dokra Dekri, Raja Bangla and so on were found especially useful for preparing murra.

Another research document – prepared by Richharia and his staff at the Adaptive Rice Research Center, which was set up near Baronda, in Raipur – is equally illuminating. This document, drafted in 1974 and titled Adaptive Rice Research Note No. 5 – our strategy on the rice production front makes several important observations and records experiments that show how some indigenous varieties can perform better than exotic HYVs such as Ratna and Sona.

“In an experiment carried out at the centre (Baroda), evidence was available to conclude that under identical conditions, the two indigenous varieties, Surmatia and Baikoni at 40 kgN/Ha with cultural manipulations (Phaltai system) out performed or remained at par with HYVs Ratna and Sona (fertilized at 100 kg/N/Ha) under Biyasi system with no plant protection adopted. This indicates a value of far reaching significance and has a relevance to the existing situation when Biyasi is practised in 92% of the area in Chattisgarh, and fertilisers and plant protection chemicals are in short supply.

Richharia also placed a great deal of emphasis on the wisdom of local farmers when it came to the diverse rice varieties that should be utilised in the quest to improve rice cultivation.

“A special advantage associated with indigenous high yielding rice germplasm identified for different tracts and situations, is that it possesses a good level of resistance to environmental stress and common diseases and pests, coupled with local preference for palatability.” 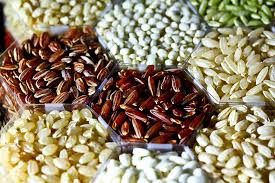 Richharia wrote, “It may be of interest to record that during our survey in the Chhattisgarh area we came across rice growers in the remote area, maintaining a large collection of rice varieties, year after year, associated with local customs. This also explains how thousands of varieties are being descended down for centuries. Naturally such collections served as ‘Local treasuries’, but in the absence of an organisation to encourage such private endeavours, the valuable rices are fast disappearing, due to deliberate attempts.”

Thus, it becomes clear that the debate on high-yield agriculture has ignored to a certain extent the fact that traditional varieties and methods – which were low-cost – were deliberately pushed aside while more expensive methods requiring cash-purchased chemical fertilisers and pesticides were promoted.

The promotion of high-cost methods and neglect of low or zero-cost traditional methods was a troubling component of India’s green revolution strategy. It has also, in part, contributed to the cyclical debt woes that Indian farmers face.