With the Krushak Assistance for Livelihood and Income Augmentation scheme, Naveen Patnaik has likely scored an electoral point over the BJP and Congress. 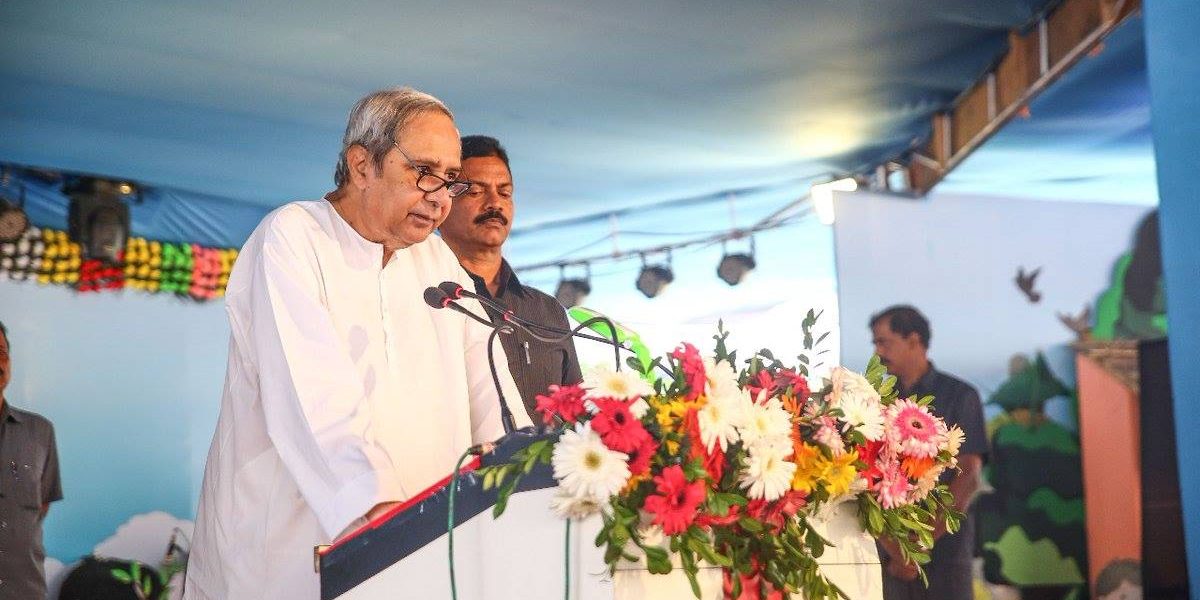 New Delhi: Odisha chief minister Naveen Patnaik – who is seeking a record fifth term in office – introduced a farming assistance scheme worth more than Rs 10,000 crore on December 21. Believed by many to be a measure to counter the larger political rhetoric around farm loan waivers set off by the Congress, the Biju Janata Dal government projected the scheme as a long term step to address rural distress, as against one-time relief.

Known as the Krushak Assistance for Livelihood and Income Augmentation (KALIA), the scheme, if successfully implemented, will benefit 92% of the total farming population or around 74 lakh households in the state. The state government allocated Rs 10,180 crore for the scheme. The amount will be distributed over a period of three years, following which it will be reviewed for improvements.

Under the scheme, every farming household will get an annual financial assistance of Rs 10,000 (distributed in two instalments for rabi and kharif seasons), life insurance cover of Rs 2 lakh and an additional accident cover of Rs 2 lakh. Apart from small and medium farmers, the benefits will also be extended to sharecroppers, who are the actual cultivators, and landless agricultural labourers – an aspect unique to the scheme.

In addition, the chief minister said, the financial assistance will also cover those who had to give up farming due to old age, disability or some disease. Announcing the scheme, he said it was not merely a farming assistance programme, but a comprehensive method to revive the rural economy.

“Ten lakh landless households will be supported with a unit cost of Rs 12,500 to take up activities like goat rearing units, mini layer units, duck units, fishery kits for fishermen and women, mushroom cultivation and bee keeping,” he said.

“The KALIA is historic and it will further accelerate agricultural prosperity in the state and reduce poverty,” Patnaik was quoted as saying in the Indian Express.

Taking a dig at the Congress, which has promised farm loan waivers in the state, Patnaik said that loan waivers only relieve farmers momentarily, but KALIA addressed the agrarian crisis structurally. Calling the Congress’s poll promise “ridiculous”, he added that KALIA will cover almost all the poor in the state.

“There are about 32 lakh cultivators in the state. Of these, about 20 lakh have availed of crop loans. Of the 20 lakh loanee farmers, about 60% have regularly repaid loans. What wrong have the 60% done in repaying the loans,” said Patnaik, while stressing the near-universal nature of KALIA. He also said that the amount will be distributed during cropping seasons to meet the initial input costs.

KALIA is expected to give a boost to his party in the assembly polls that will be held along with the 2019 general elections. A similar direct transfer scheme in which almost 70 lakh farmers received Rs 8,000 per acre as assistance was also introduced by K. Chandrasekhar Rao’s government in Telangana. His party, the Telangana Rashtra Samithi, won with an absolute majority in the recent assembly elections, defeating the united opposition comprehensively.

Patnaik, too, is credited to have introduced a range of creative welfare measures in Odisha, which is believed to be behind his consecutive wins. BJD, his party, has also maintained an equidistant political approach towards both the Congress and the Bharatiya Janata Party.

While national parties have essentially advocated targeted schemes for the poor, the regional parties have initiated  more broad-based programmes. Many political observers have credited the electoral successes of regional parties to such universal welfare programmes. By introducing KALIA, at a time when both Congress and the BJP are trying to upstage each other over farm loan waivers, Patnaik has most likely scored a point above his two main opposition parties.