The farmers said the promises made by the BJP government after the three controversial Central farm laws were withdrawn have not been met. 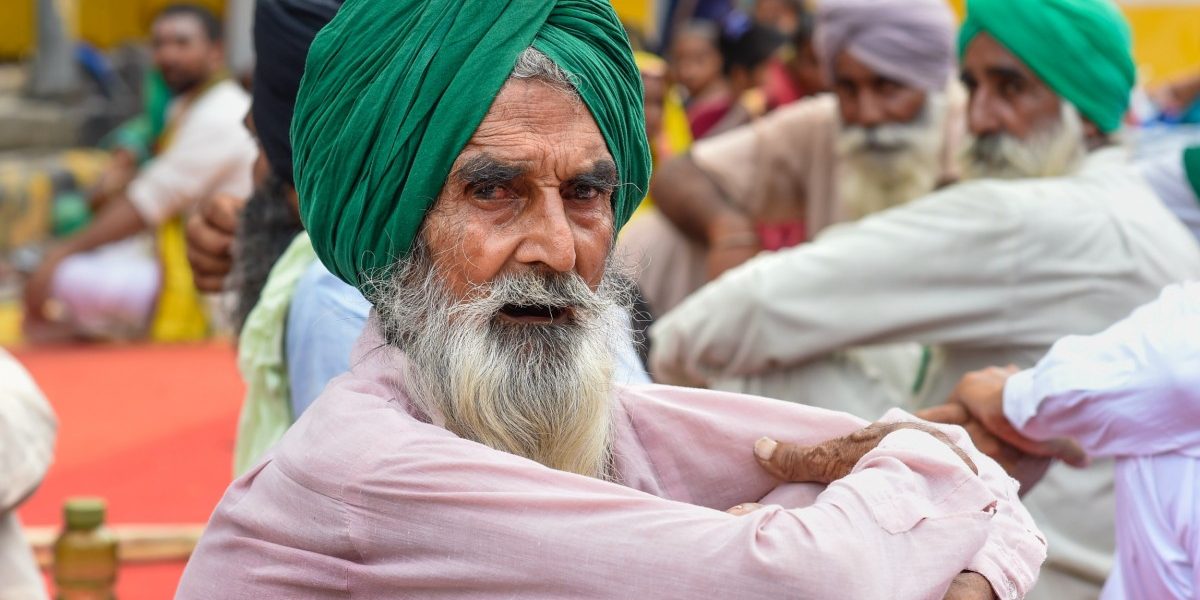 Farmers gather for their protest at the Jantar Mantar, in New Delhi, Monday, Aug 22, 2022. Some farm unions have given a call to stage a protest to press for a legal guarantee for MSP and other demands. Photo: PTI/Atul Yadav

New Delhi: Farmers from different districts of Western Uttar Pradesh performed ‘hawan puja’ at the UP Gate on Sunday, saying that the promises made by the BJP government after the three controversial Central farm laws were withdrawn have not been met.

The farmers have been observing October 2 as ‘Kisan Kranti Diwas’ since 2018, when a ‘kisan yatra’ from Haridwar was supposed to end in Rajghat, Delhi but was stopped at the UP Gate.

According to the Times of India, the farmers performed ‘hawan puja’ and distributed sweets at the UP gate on Sunday. They also paid tribute to farmers who died by suicide or from natural causes during the farmers’ agitation, reminding the Narendra Modi government it has not yet withdrawn cases against the farmers or formulated a law that guarantees minimum support price (MSP).

Praveen Malik, Bharatiya Kisan Union (BKU)’s UP-NCR president, told TOI, “A few days ago, we asked permission from the government for the ‘hawan puja’ at UP gate, and it gave us the green signal on Saturday late night. Around 9 am, we reached the spot, which had hundreds of cops. But our intention was clear – we only did our rituals of worship and distributed sweets in a peaceful manner.”

Rajendra Jatav, a farmer, said that the MSP law could be a game-changer for farmers. He accused the government of delaying the enacting of a law. “We will plan a big protest if the government doesn’t make the MSP law. Then we will go to the Prime Minister’s house in Delhi for a sit-in protest,” he said, according to TOI.

The event disrupted traffic between Delhi to Ghaziabad and Noida for over an hour even even as the traffic police diverted vehicles to DME from NH-9 and guided the farmers to the underpass of UP Gate for their programme.