Farmers in Punjab, Haryana Take Out Tractors to Protest Against Agriculture Ordinances

The protestors also demanded that the minimum support price be made a legal right for farmers. 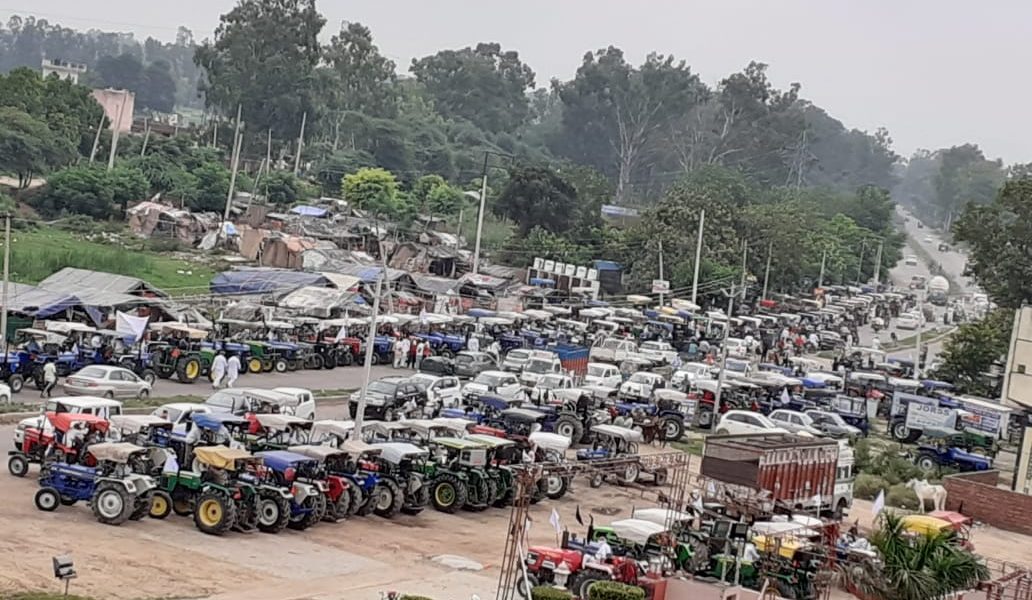 New Delhi: Thousands of farmers in Punjab, Haryana and parts of Rajasthan lodged a protest on Monday by taking to the roads in their tractors – much like farmers across Europe have been protesting in the last few months.

Farmers in almost all districts of Haryana and Punjab and in Sri Ganganagar in Rajasthan took out the protest march in their tractors and submitted a list of their demands to the district office. The key demand is that the government withdraw three ordinances recently introduced to reform agricultural markets, dilute the Essential Commodities Act and to enable contract farming, and to roll back fuel price hike. 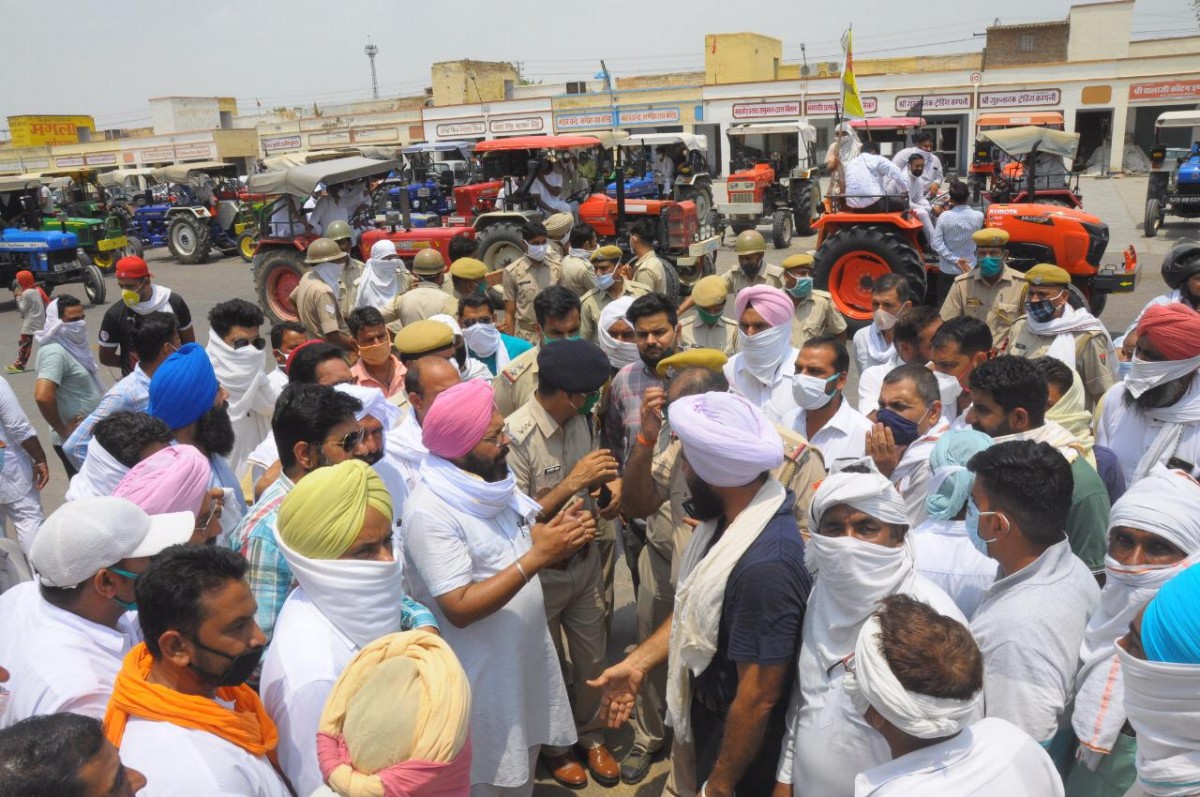 “These ordinances are absolutely against the farmer. They have been brought in to only benefit the big companies. The farmer will be at mercy of the big companies and will be worse off than they are right now,” said Gurnam Singh of the Bhartiya Kisan Union (Haryana), one of the organisers in the state. “The farmers are angry. That is why the call saw this massive response. More than 15,000 farmers came in Haryana alone.”

The farmers took out their tractors and parked them on the side of the roads for a few hours to lodge the protest. “All precautions were taken. We maintained social distancing, wore masks,” said Singh.

The protestors also demanded that the minimum support price be made a legal right for farmers. “There is a fear that the government might now dismantle the MSP system. We want to let them know that we will not let it happen. Instead, they need to make MSP a legal right. So that no one can buy below that price,” Singh said.

Singh also said that they would be willing to soften their stand on the three ordinances if MSP is made a legal right. 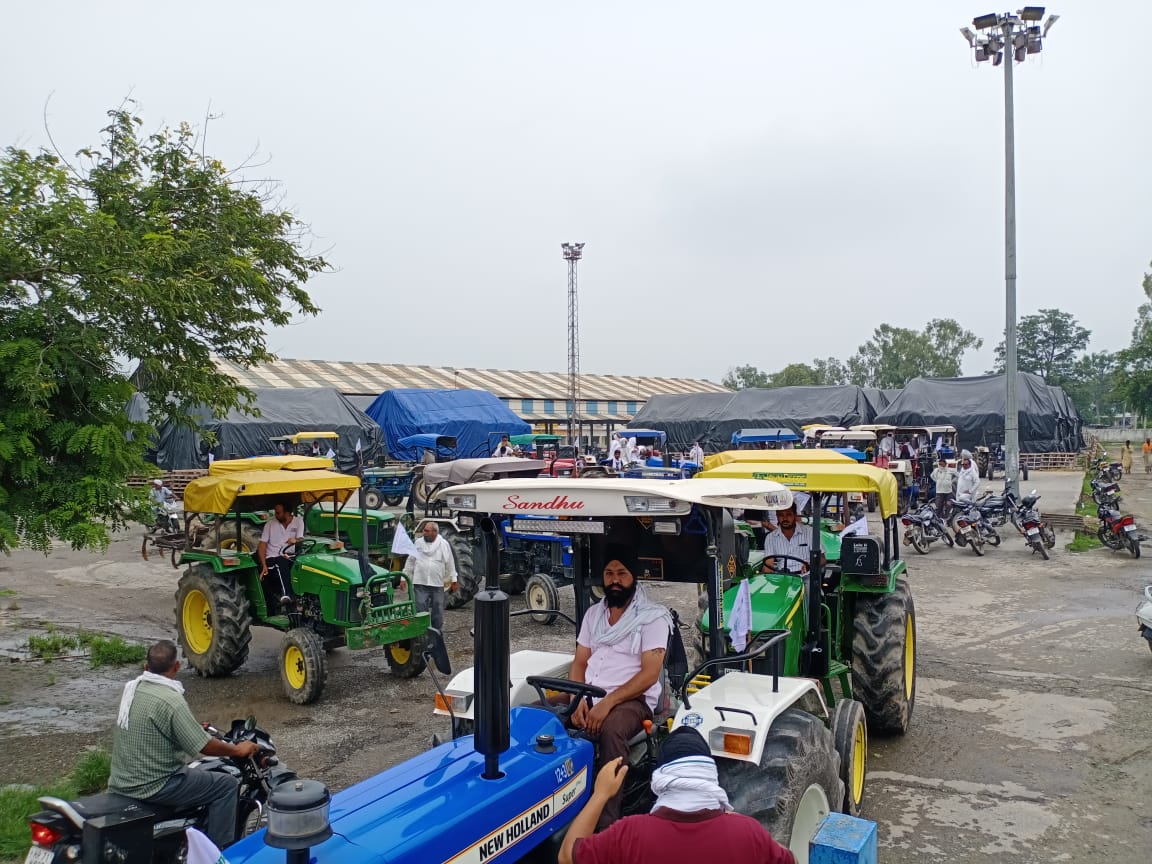 Haryana Congress chief Kumari Selja supported the farmers’ demands. “They are headed to scrapping the minimum support price system. Eighty-five percent of the country’s farmers are small and marginal and the government’s move will leave them open for exploitation. The state government should take a stand and get the centre to roll back the ordinances,” she said.

Punjab chief minister Amarinder Singh has also supported the protest but had asked farmers to postpone it due to the threat posed by COVID-19.

On the same day, dairy farmers in parts of Maharashtra too protested low milk prices in the state by spilling milk on the streets. The price of milk has dipped to around Rs 16 a litre from around Rs 30 before lockdown, as dairies are procuring milk at cheaper rates to convert to milk powder.