Planning for the long-term impacts of climate change on agriculture appears to be rather low on the government's priority list. 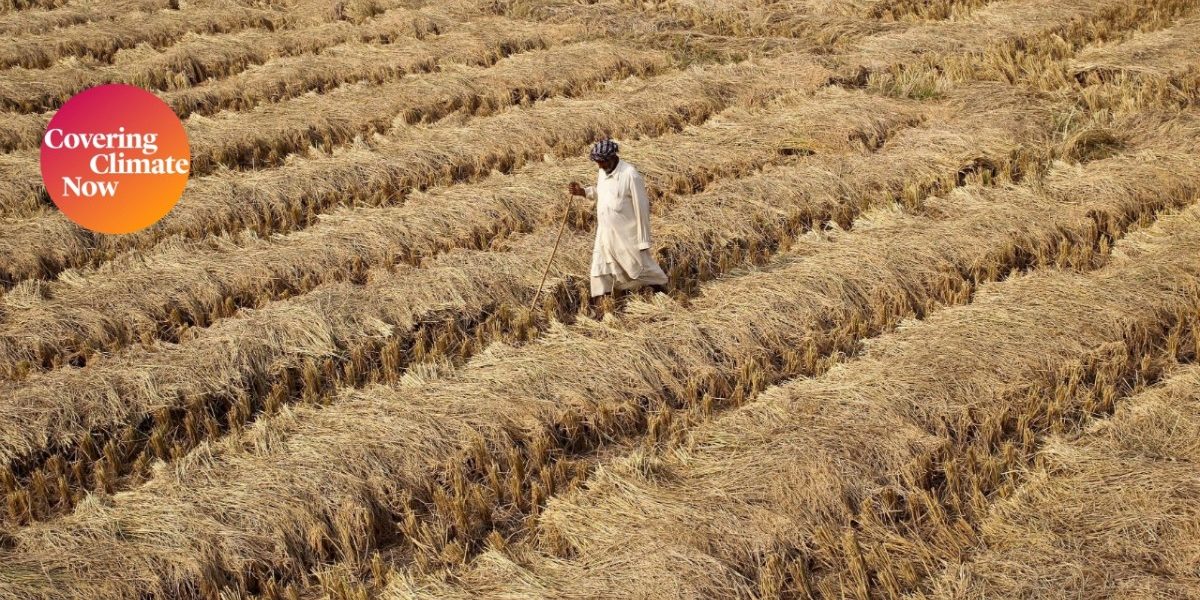 Issues including the security clampdown in the Valley and slowdown in major sectors of the economy are dominating headlines. The agriculture ministry too would be occupied with formulating interventions to spur the economy of the erstwhile state of Jammu and Kashmir.

Planning for the long-term impacts of climate change on Indian agriculture would, therefore, be rather low on the government’s priority list.

Climate change is no longer a distant threat. According to the Indian Meteorological Department, the annual mean temperature in the country has increased by 0.6 degrees Celsius between 1901 and 2018, when compared to pre-industrial levels. Eleven of the 15 warmest years have so far all been within the last 15 years with 2018 being the sixth warmest year in India’s recorded history.

The extent and degree of warming are going to get more severe. As carbon emissions continue and those which are built into the climate system take effect, temperatures across the world are expected to increase between 3-5 degree Celsius by 2100. India is among the countries which are likely to bear the worst of a warming planet due to its tropical location and relatively lower levels of income.

Agriculture and food production are likely to be significantly affected by climate change. According to one estimate, yields of major crops could decline by up to 25%. A recent IPCC report also warned that in the years to come, food security will stand threatened due to climate change coupled with increasing demands of the rising population.

Also read | What India Could Learn From Ethiopia About Food Security

Providing food and nutritional security to an entire population needs some serious planning and effective implementation. And we need to start now. Climatic factors like increased temperatures and extreme rainfall will affect productivity by causing physiological changes. In addition, they will affect soil fertility, the incidence of pest infestation and the availability of water. This will impact crops, animal husbandry as well as fisheries. 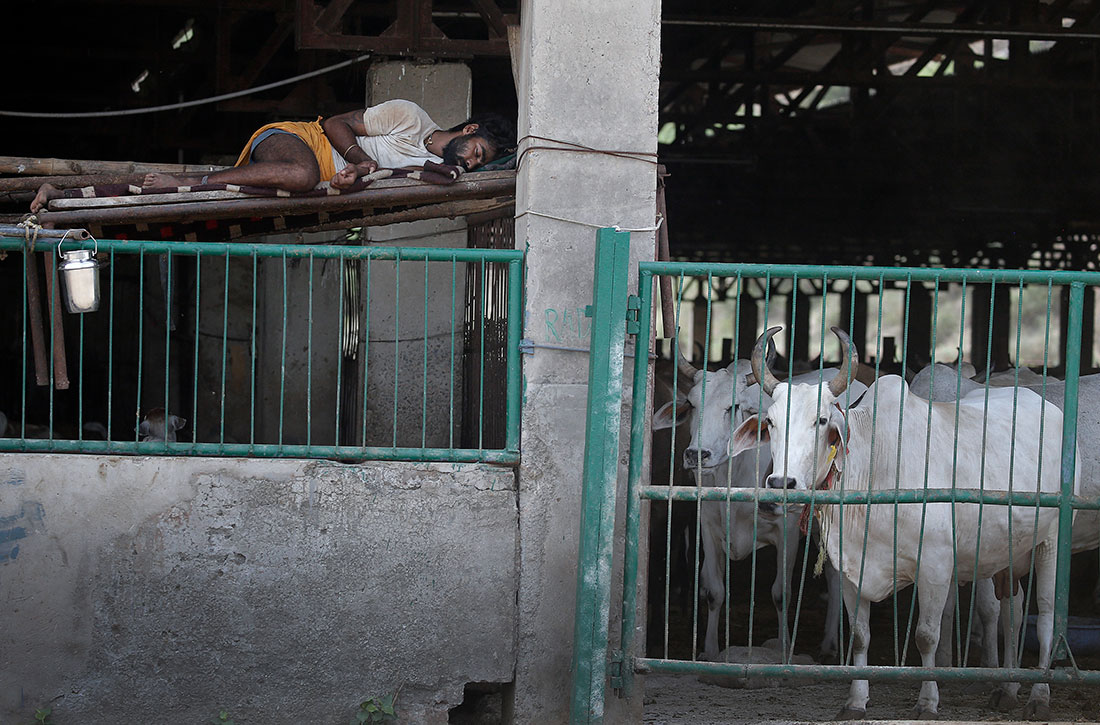 Crops, animal husbandry, as well as fisheries, are likely to be impacted. Photo: Reuters

The solution to climate change will come from science alone. In 2011, research on the impact of climate change on agriculture and possible ideas to mitigate the risk was started by the Union agriculture ministry, and the National Innovations on Climate Resilient Agriculture (NICRA) was launched through the Indian Council of Agricultural Research (ICAR). The primary objective was to develop suitable technologies for production and risk management for crops, livestock and fisheries.

The research was undertaken at seven major institutions of ICAR across India. NICRA has identified 151 climatically vulnerable districts but politicians in many of these states may be oblivious to this.

The yield of maize did decline in 2018-19 due to low rainfall in several maize growing areas but better rainfall in July and August 2019 may have ensured that the projection of decrease in maize yield may not happen again in 2019-20.

Research at the National Dairy Research Institute, Karnal has found that heat stress has a negative impact on the reproduction traits of cows and buffaloes and their fertility will be adversely impacted.

Scientists of the Central Marine Fisheries Research Institute have found that fish species on the east coast may be much more vulnerable to climate change than fish varieties found on the west coast. Climate change will impact ocean current, acidification, temperature and food availability. All of this will affect the production of fish.

NICRA has projected that rice and wheat in Indo-Gangetic plains, sorghum and potato in West Bengal and sorghum, potato and maize in southern plateau are likely to see reduced productivity. The study also found that productivity of soybean, groundnut, chickpea and potato in Punjab, Haryana and western Uttar Pradesh may go up.

Similarly, the productivity of apple in Himachal Pradesh may increase. Increase in temperature and rainfall pattern may also result in a lower yield of cotton in north India.

The government has made some efforts to formulate mitigation strategies to address the impact of climate change on agriculture. Under the NICRA project, ICAR has collected germ-plasm from various locations. These will be used as source material for breeding programmes to develop heat and drought-tolerant wheat and pulses and flood-tolerant rice.

Scientists have been working hard to breed varieties of different crops which are climate-resilient. One such success is Sahbhagidhan, a variety of paddy which was jointly developed by the International Rice Research Institute and Central Rainfed Upland Rice Research Station of ICAR at Hazaribagh. It was released in 2010 and since then, it has gained success in uplands in eastern India in drought conditions. It matures in 105 days while most other varieties take 120-150 days to maturity. Farmers can plant another crop after harvesting this.

IRRI is also breeding a flood-tolerant variety of paddy by manipulating genes to get better strains which can enable paddy rice to survive for up to 15 days of submergence in floodwater. It has identified such varieties in Odisha and Sri Lanka which have a Sub 1 gene. If and when this flood-tolerant variety is released either through breeding or through genetic modification, farmers in flood-prone regions would be keen to accept it, even if activists are opposed to the release of new GM varieties in India.

Research on climate-resilient varieties of wheat, mustard, lentil, chickpea, mung bean, groundnut and soybean is also under progress in various institutions of ICAR.

India policymakers cannot indefinitely wait for disastrous effects of climate change to hit farmers. In north-west Indian states of Punjab, Haryana and western UP, falling water table has posed the need for modification in cropping patterns.

Even after winning a decisive mandate, the government is still not confident of the direction Indian agriculture should take. The sense of urgency, shown to address the slowdown in the economy, in general, has not translated into dealing with challenges of agriculture.