Centre Still Doesn't Have a Roadmap for Doubling Farmers' Income

The Budget fails to mention any concrete steps to ensure that farmers get fair and remunerative prices for their crops, without which the 'dream' of doubling their income by 2022 will remain just that. 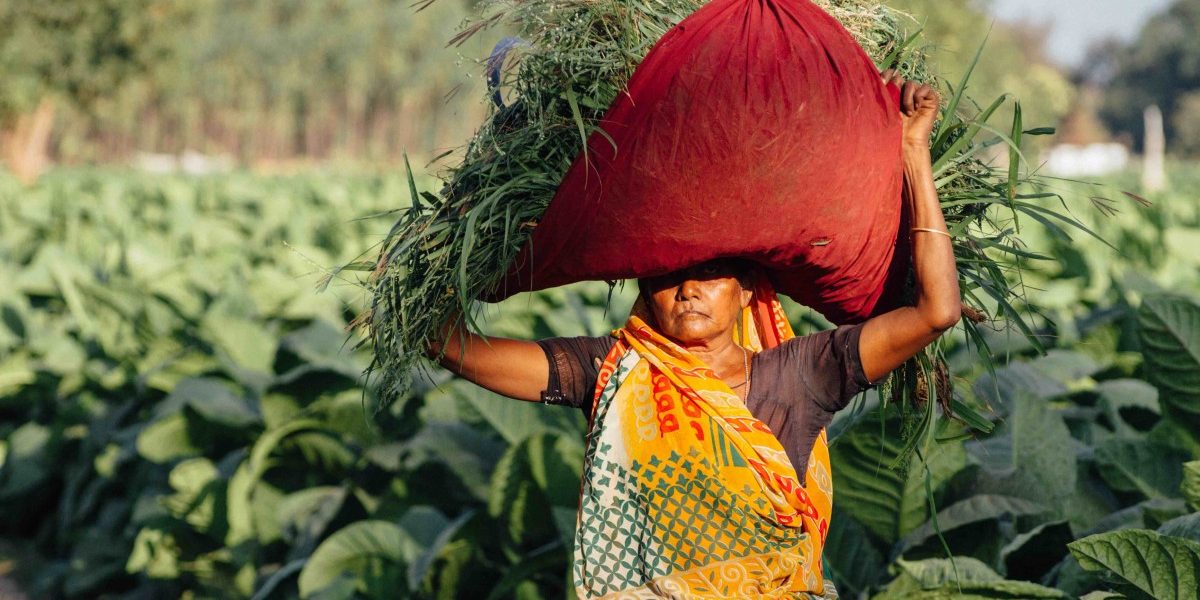 It has now been over three years since the target of doubling farmers’ income was set. Photo: Adam Cohn/Flickr (CC BY-NC-ND 2.0)

New Delhi: As far back as February 2016, Prime Minister Narendra Modi had talked about his dream of doubling farmers’ incomes by 2022 and the need for a roadmap to achieve the dream. More than three years and four budgets later, our progress on the issue has been tardy and we are no closer to a clear path on it than we were in 2016.

In fact, things have worsened in the intervening period. A spate of farmer protests has broken out across the country against a decline in farm incomes. Rural wage growth has stuttered and even declined during certain periods.

In the interim budget of 2019-20 in February, the government’s announcement of income support in the form of PM-Kisan signalled a paradigm shift in the government’s policy to deal with low levels of incomes from agriculture. Although income support of Rs 6,000 per year is, by itself, too little to address the problem, it is a recognition that price mechanisms adopted by the government have so far not worked.

Nirmala Sitharaman, while presenting the first Budget of NDA 2.0, had the opportunity to build on that platform and address some of the systemic issues that plague the agriculture sector. As has been argued before in The Wire, the government needs to ensure that the structure of mandis do not disadvantage farmers and it is imperative that the latter be assured of a fair price for their produce.

Reforming the Agricultural Produce Marketing Committee (APMC) Act, a clear policy intervention to limit market volatility in case of perishable crops, tweaking e-Nam to ensure its effectiveness are just some of the measures that the finance minister ought to have focussed on.

Instead, they got only a passing mention in the Budget speech with no clear framework spelt out for reform. Sitharaman mentioned that the Centre will work with states to ensure that farmers benefit from e-Nam and that the APMC Act does not ‘hamper farmers from getting a fair price for their produce’. This statement has been repeated by the Centre several times in the last few years, without any significant movement.

Reforming agricultural markets is key to moving in the direction of doubling incomes from agriculture.

Without ensuring that farmers get fair and remunerative prices for their crops, the ‘dream’ of doubling farmers’ incomes will remain just that – a dream. Income support schemes alone are not going to be enough. They can, at best, act as cushions.

The Economic Survey tabled on Thursday also admitted that there are several problems with the minimum support regime (MSP). It mentioned how only a handful of farmers in a handful of states for a handful of crops are able to sell their crops at MSP. This has also resulted in the distortion of markets and led to skewed sowing patterns which favour water-guzzling crops, which is increasingly becoming a problem due to the impending water crisis.

The MSP regime is also not working, as we have explained before, because wholesale prices are lower than the MSPs announced by the Centre for several crops. However, the Budget failed to acknowledge this problem.

The problems with the MSP regime combined with the farmers’ lack of bargaining power in agricultural markets has led to a situation where fair and remunerative prices for crops remain elusive.

The average monthly income per agricultural household in 2015-16 (the base year for income doubling) was a little less than Rs 9,000 per month, according to NABARD’s All India Rural Financial Inclusion Survey (NAFIS). The same survey also pointed out that the average outstanding debt of a rural household was Rs 91,407.

Also read | Why MSP at 1.5 Times Cost Is Another Empty Promise for Farmers

The Economic Survey acknowledged that stagnant farm incomes pose a challenge. The average growth in gross value added (GVA) from agriculture was only 2.9% per annum in the first five years of the NDA government. It needed to have grown at around 10% every year if we were to be on the path of doubling farmers’ incomes.

Now, agricultural incomes need to grow by close to 15% every year, according to Ashok Gulati, well-known agriculture economist and chair professor for agriculture at the Indian Council for Research on International Economic Relations.

That rate of growth, however, remains distant as the Economic Survey estimates that GVA from agriculture is likely to grow by only 2.9% this year.

The Budget, though, failed to address the crisis that Indian agriculture is facing. Instead, Sitharaman, in her speech, spoke of the need to ‘go back to basics’ – to ‘zero budget farming’ – to achieve the goal of doubling farmers’ income.

In ‘zero budget farming’, chemical fertilisers and pesticides will be replaced by the more traditional cow dung and urine, and jaggery. The minister did not elaborate on how these measures will ensure a rise in farm incomes.

Sitharaman failed to mention any concrete steps that the government will take to ensure that farmers get fair and remunerative prices for their crops.

It has now been over three years since the target of doubling farmers’ income was set. We are three years away from the 2022 target set by the government to achieve this goal. However, we are still awaiting a roadmap on how exactly this target is going to be achieved.