Apple Goes the Sugarcane Route: Hundreds of Crores Unpaid to Growers in Himachal

Apple growers held demonetisation responsible for the problem, as agents do not pay them at the time of sale by claiming money is not in circulation.

Shimla: Sugar mills in Uttar Pradesh are notorious for delaying paying the dues of sugarcane farmers by several months, and often even by years. Now, arthiyas (commission agents) in Himachal Pradesh have decided to compete with the sugar mills.

“For the past four or five years, the arthiyas have not been making payment to apple growers. The dues are now in excess of Rs 100 crore,” said Sanjay Chauhan, secretary of the Kisan Sangharsh Samiti (KSS), which is backed by the CPI(M).

Harish Chauhan, president of the Himachal Pradesh Fruit, Vegetables and Flowers Growers Association (HPFVFGA), which has links to the BJP, concedes that he doesn’t often agree with the KSS. But, agrees on this particular issue, apart from the amount of pending dues, which he contends are higher. 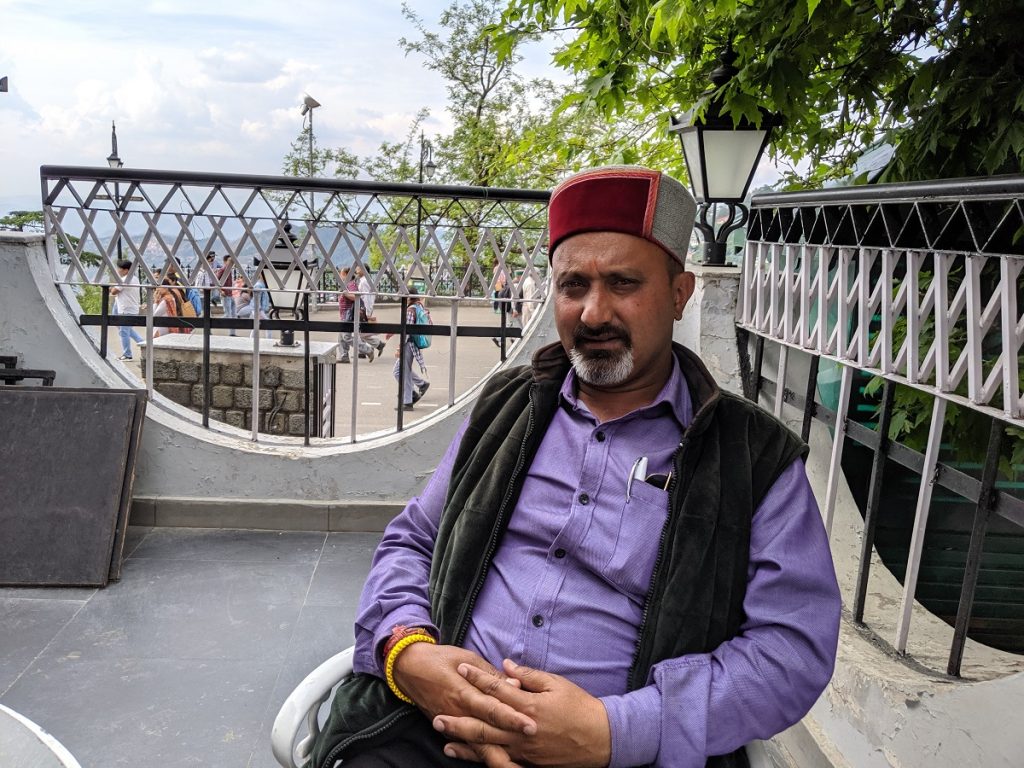 “The government could have done much more to address the problem. A proper system is need to ensure that apple growers are paid on time. That has not been done and the dues are now well in excess of Rs 1,000 crore” Harish said.

An accurate assessment of the amount of pending dues of apple growers in Himachal Pradesh is difficult because unlike in the case of sugarcane, the government is not involved in the sale and purchase of apples. Thus, the information is not collated.

Harish argued that all apple growers have suffered because arthiyas have not paid the dues, but not all have come forward to register their complaint. “Only few have registered complaints with the APMC (Agriculture Produce Marketing Committee). They are afraid that if they do, they might not get any payment at all,” he said. 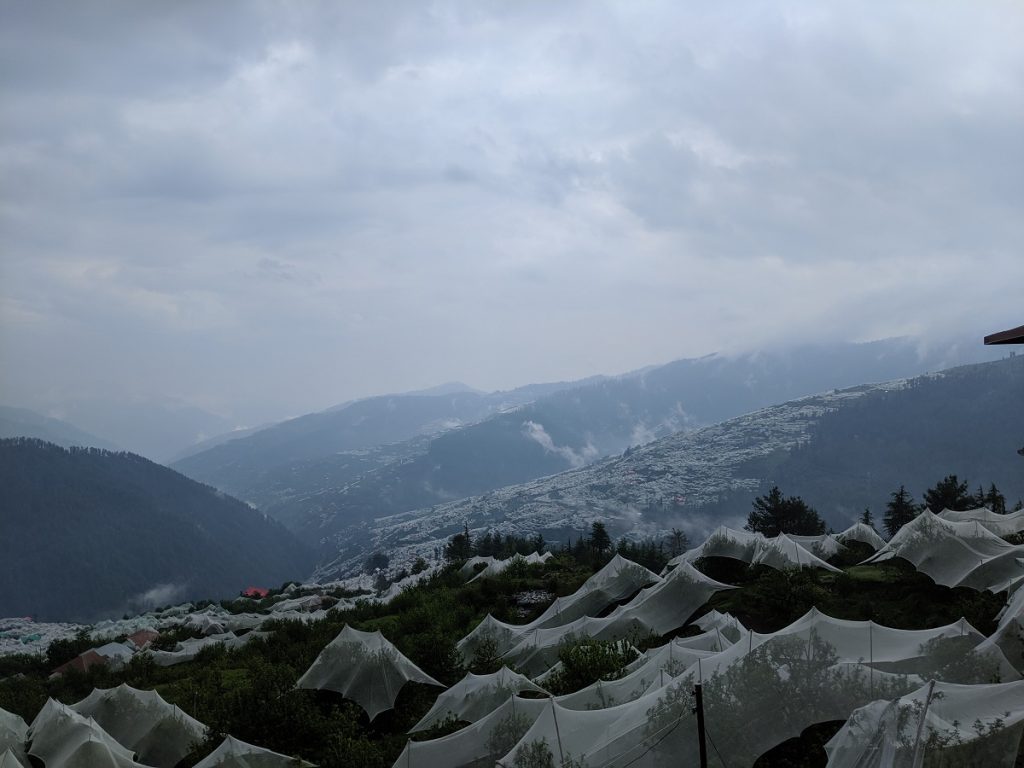 So far, 32 growers have come forward to register first information reports (FIRs) against arthiyas under sections 506 (criminal intimidation) and 420 (cheating). The amount of unpaid dues mentioned in the FIRs total to almost Rs 2 crore for the 2017 and 2018 seasons.

“The scope is of course much bigger, because not everyone has registered FIRs,” said Sanjay Chauhan.

Also Read: There Are Ecological Limits to Growth – Just Look at Himachal Pradesh

The Wire met around 50 apple growers in Baghi, a small village in the Shimla Lok Sabha constituency at an elevation of 8,300 feet. Some had travelled about 70 kilometres in incessant rain on a treacherous road in the penetratingly cold weather.

“When we heard that media personnel from Delhi are coming to Baghi, we decided to come here too. We have suffered a lot and the media has not highlighted the issue enough,” said Sushil Chauhan, who had travelled from Kiari, 50 kilometres away.

He has unpaid dues in excess of Rs 11 lakh. “I sold apples worth around Rs 15 lakh. I have only been paid 4 lakh. The arthiya is not even traceable now,” he said. According to the Himachal Pradesh Agricultural and Horticultural Produce Marketing Act of 2005, payment must be made to the seller on the same day as the transaction.

Sushil has outstanding debt of Rs 9 lakh. “Repayment is due in July. I will have to pay penalty if I don’t get my dues by then,” he said.

Most growers agreed that the payment problems began in earnest after demonetisation in November 2016. “Before that, the pending dues would only be about 10% of the total amount. Around 30 or 40% of the amount was paid to us in cash at the time of sale,” said Sant Lal Bhardwaj, a grower based in Baghi. “But, that changed after demonetisation. The arthiyas stopped paying any cash at the time of sale.”

Harish Chauhan, who belongs to the organisation with links to the BJP, argues that demonetisation gave the arthiyas an excuse to delay payment. “Notebandi changed everything. It changed the system, which was working fine. Now, arthiyas say there is no cash in circulation and do not pay the growers,” he said, when we met him in Shimla. “Even now, they have the excuse that the government does not allow large cash transactions.” Sanjay Chauhan was also critical of demonetisation and added, “The APMC is not playing its role. tehy should ensure that payment is made on time. But, there is a nexus between the politicians, the APMC board and the arthiyas that is allowing this.”

Hemant Thakur, a grower from Jhubbal, expressed anguish that though the issue of non-payment affects a large population (1.7 lakh households) in Himachal, it is not an election issue. “No one is talking about it, neither the BJP nor the Congress. No MLA, except one, even raised the issue in the vidhan sabha,” he said.

All growers spoke favourably of the one MLA who did raise the issue, Rakesh Singha of the CPI(M), who won from the Theog constituency in 2017. “We did not vote for him in the vidhan sabha elections, but we are very thankful to him,” said Thakur.

“He is an apple grower himself and can understand our problem. He and the CPI(M) have raised the issue in the vidhan sabha and organised us into a force. Earlier, we were scared to speak against arthiyas. Not anymore,” said Sushil Chauhan.

The growers are particularly critical of the Congress for not raising the issue. “We don’t expect the BJP to raise this issue because they are in power. But, why can’t the Congress make it an election issue? I am sure all growers would be thankful to them and support them,” said Roshan Lal.

Under pressure from organisations like the KSS and the HPFVFGA, the Himachal government announced on May 9 that it is setting up a special investigation team (SIT) to probe the issue of non-payment of dues to farmers.