The Rashtriya Kisan Mahasangh, a coalition of around 130 farmer organisations with roots in Madhya Pradesh, has given the strike call, demanding complete loan waiver, assured income for farmers and higher MSP. 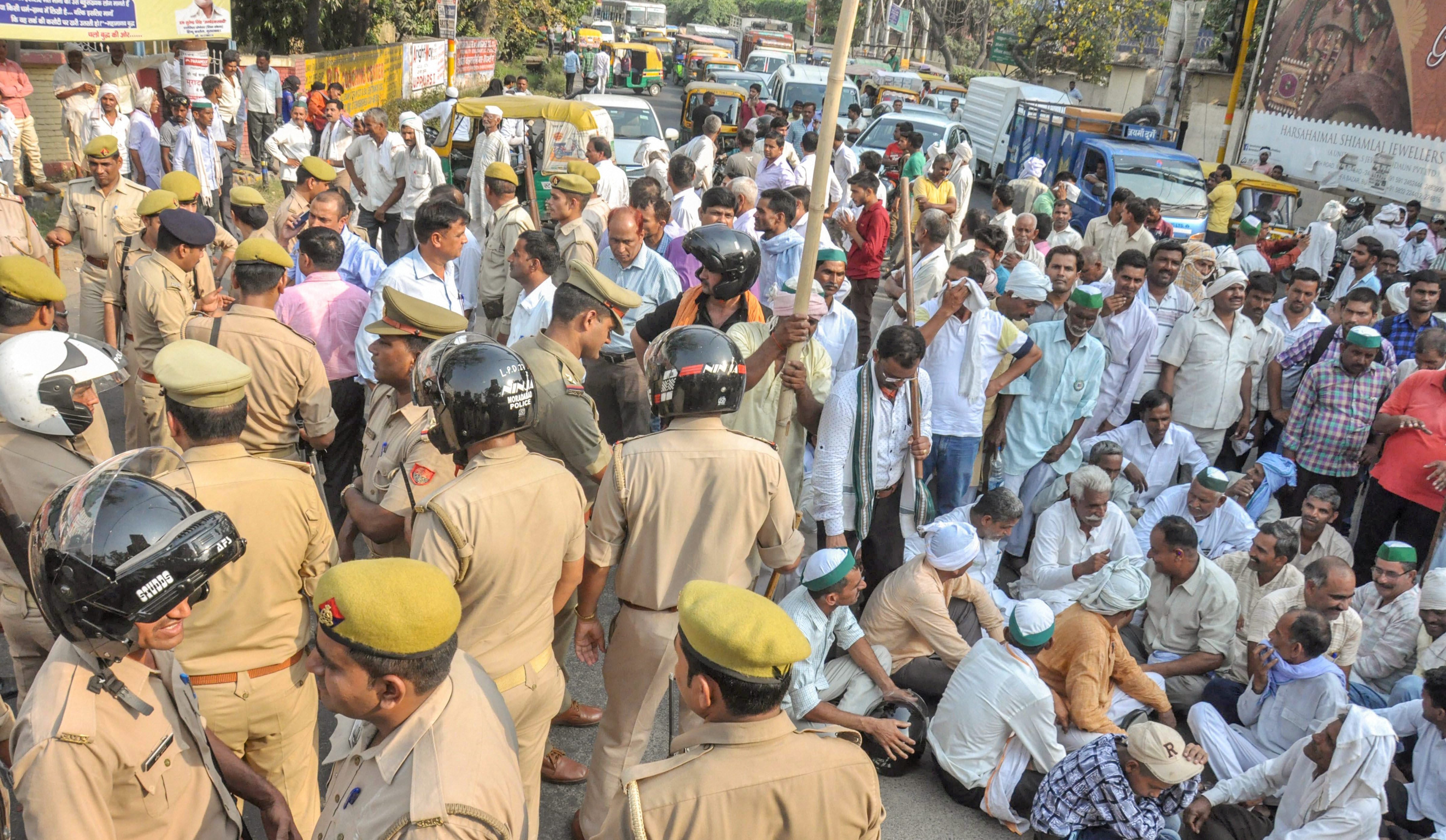 New Delhi: Farmers across north India began a ten-day strike on Friday (June 1), demanding higher minimum support price (MSP), assured income and complete loan waiver. As part of their protest, the farmers, will stop supplying vegetables, fruits and dairy products to cities in their region. The strike comes a year after the farmer protests of Madhya Pradesh and Maharashtra last year where six farmers in Mandsaur died in police firing.

The strike is being coordinated by the Rashtriya Kisan Mahasangh, a coalition of around 130 farmer organisations, with its roots in Madhya Pradesh. The key demands of farmers are: Complete loan waiver; assured income for farmers, and MSP be set at cost (C2)+50%.

“Farmer demands have remained consistent for a long time. These are the core demands. Even if the government is able to fulfill these demands, it will help the farmers significantly,” said Shiv Kumar Sharma, convenor of the Rashtriya Kisan Mahasangh.

The protest is expected to have a significant impact in Madhya Pradesh and the state has deployed 15,000 police personnel as a precautionary measure.

Explaining the modus operandi of the protest, Sharma said, “We want people in the cities to understand how vital farmers are to their daily lives. That is why we have decided to stop supplies to cities. If anyone wants to come to the villages to buy, they are welcome. So, it’s an attempt to bridge the divide between urban and rural areas, where we don’t understand each other’s problems.”

On June 6, the farmer organisations are planning a commemoration event in Mandsaur where Congress president Rahul Gandhi is scheduled to speak.

Farmers in Madhya Pradesh have held intermittent protests over the last year-and-a-half regarding issues such as low MSP, prices lower than MSP, inadequate storage facilities, loan-waiver. Most recently, farmers in the state took to the streets to protest when garlic prices slumped to as low as Re 1 per kilogram, with the Madhya Pradesh government’s flagship Bhavantar scheme proving to be of little use.