Young Russians Are Losing Trust in Putin’s Regime, Many Thinking of Leaving Country

Within only one year, trust in key political institutions and state-controlled media declined and protest participation increased. 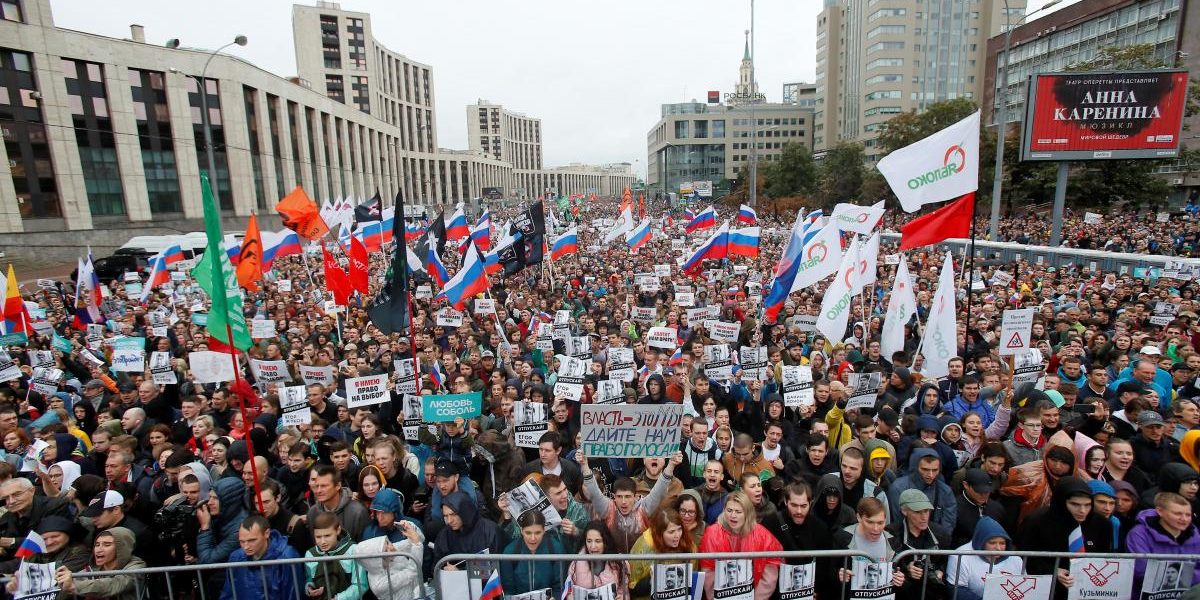 Opposition protesters take to the streets in Moscow in August 2019. Photo: Reuters

Ahead of municipal and regional elections scheduled in Russia for September 8, the arbitrary exclusion of opposition candidates in Moscow led to the biggest political protests in years. The authorities banned some of these protests, used a disproportionate level of force and undertook mass arrests.

The recent protests have been called the beginning of the end of the Putin regime. Some observers even argue that it’s no longer the Kremlin that sets the political agenda but mass mobilisation instead.

The relationship between society and the political elites in Russia has been in flux over the last 12 months. Protests have become more frequent and have spread beyond the big cities. However, most of these protests, such as those against the construction of a church in Yekaterinburg, a rubbish dump in Arkhangelsk, and other environmental protests, have been about specific local or social issues, rather than explicitly about political rights. They are often framed as “apolitical” protests, and the diverse range of local participants may well perceive them as such for now.

Young people have been very visible among the protesters and Russia’s young generation was celebrated by some as turning against the authorities.

In an effort to understand how young Russians around the country feel about the country’s institutions, and who they trust, at the Berlin-based Centre for East European and International Studies we surveyed just over 2,000 young Russians aged 16-34 across the country’s 15 biggest cities in March 2018, shortly after the presidential elections. We then conducted a second identical survey in April 2019 as part of our ongoing research. The two online surveys were conducted on the basis of a sample with quotas for age, gender, and city of residence.

We found that between 50% and 60% of the respondents in both years “do not trust at all” or “rather do not trust” their mayor, the church, and state media.

However, our initial comparison of the 2018 and 2019 data shows a statistically significant decrease in trust in the president, the army, security forces and the state media, whereas trust in voluntary organisations remained stable across the two years.

Higher education, gender, and international links – for example, if the respondents had family or friends abroad or personal experience of migration – are most consistently linked with low trust levels across the age group we surveyed.

Four of the survey questions were directly related to protests, ranging from awareness about protests (about 60% across both years) and their legitimacy, to actual participation in environmental or social and political protests. But only when it came to the likelihood of actual participation in social and political protests did we find a statistically significant increase from one year to the next – from 4% in 2018 to 7% in 2019. 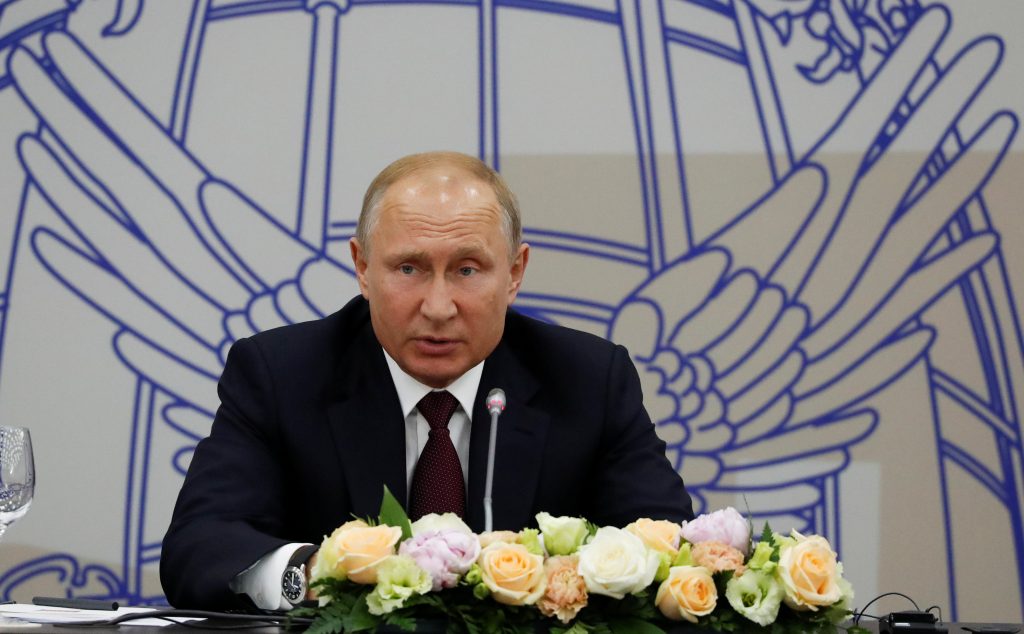 More specifically, we found that men, those who self-identified as regular church attendees, and those with international links were more likely to have engaged in such protests. As these protests are mostly focused on local and social issues, that helps explains the significance of religion versus the irrelevance of factors such as education.

We’re also finding that although participation in environmental protests didn’t increase significantly between 2018 and 2019, those respondents who regularly attend church and had international links were more likely to protest. But those who were more highly educated were not more likely to participate in a protest.

Still, young people with higher education levels and personal international links were more likely to be aware of protests and think of them as legitimate forms of political participation. This points to the importance of access to information and social networks in influencing people’s views about protests.

Another way people voice their discontent with the current system is through migration, and our surveys also recorded a rise in the number of respondents contemplating emigration. While more than a third said they would prefer to go to another region of Russia, 23% said they would prefer an EU country, while 16% said the US or Canada.

Our survey is capturing a growing dissatisfaction among young Russians. Within only one year, trust in key political institutions and state-controlled media declined and protest participation increased.

While the recent protests in Moscow may well have reinforced this trend, our survey findings caution against assumptions or hopes that mass mobilisation will be driven by Russia’s younger generation in the near future. Those who protest still remain a minority. Migration, rather than protest, appear to be the more likely response, even though many of those who currently contemplate migration will find that they lack the resources to choose this option.