The 16-month-old conflict that has killed more than 6,400 people, was being negotiated over a long period, and has been extended further by a week. 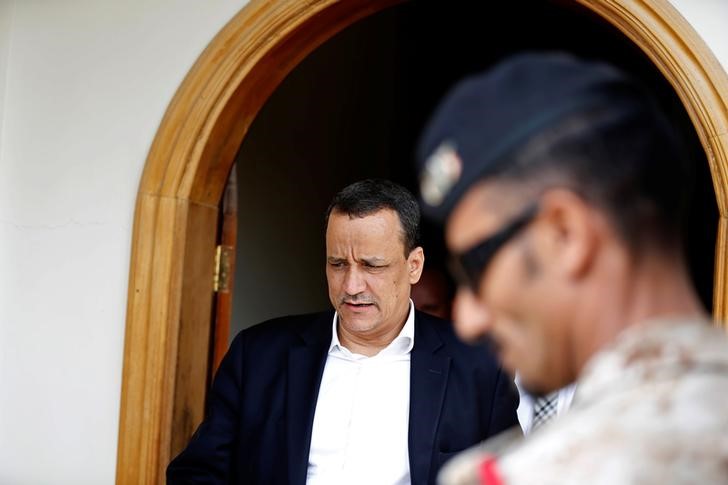 Cairo: Talks aimed at ending Yemen‘s war, which had appeared on the brink of collapse after a major disagreement between the government and its Houthi militia foes, have been extended by a week, the UN envoy to Yemen said on Sunday.

“We hope that the delegations can utilise this remaining week to achieve progress on the path towards peace,” Ould Cheikh Ahmed, said in a statement, adding his thanks to Kuwait for agreeing to host the talks for the additional period.

The slow-moving negotiations are aimed at ending a 16-month-old conflict that has killed more than 6,400 people, nearly half of them civilians, and displaced more than 2.5 million.

A truce that began in April has slowed the momentum of fighting, but violence continues almost daily.

On Friday, the delegation of the internationally recognised government of President Abd-Rabbu Mansour Hadi said it planned to pull out of the talks on Saturday.

The move was in apparent protest at the announcement by Houthi rebels and their allies in the General People’s Congress (GPC), the political party of militarily powerful former president, Ali Abdullah Saleh, that they had decided to form a political council to unilaterally rule the country.

Cheikh Ahmed said on Thursday the move gravely violated UN Security Council Resolution 2216, which calls on the Houthis “to refrain from further unilateral actions that could undermine the political transition in Yemen“.

But on Saturday afternoon, Cheikh Ahmed said on his Twitter account that he had met both delegations, and “suggested a one-week extension to the talks and a framework for a solution to the crisis in Yemen“. His announcement of the extension of the talks followed a few hours later.

In one of the worst flare ups in fighting since peace talks began, warplanes of a Saudi-led coalition backing the Yemeni government bombed Houthi fighters from Yemen seeking to infiltrate Saudi Arabia on Saturday, killing tens of Houthi militiamen, security sources said.