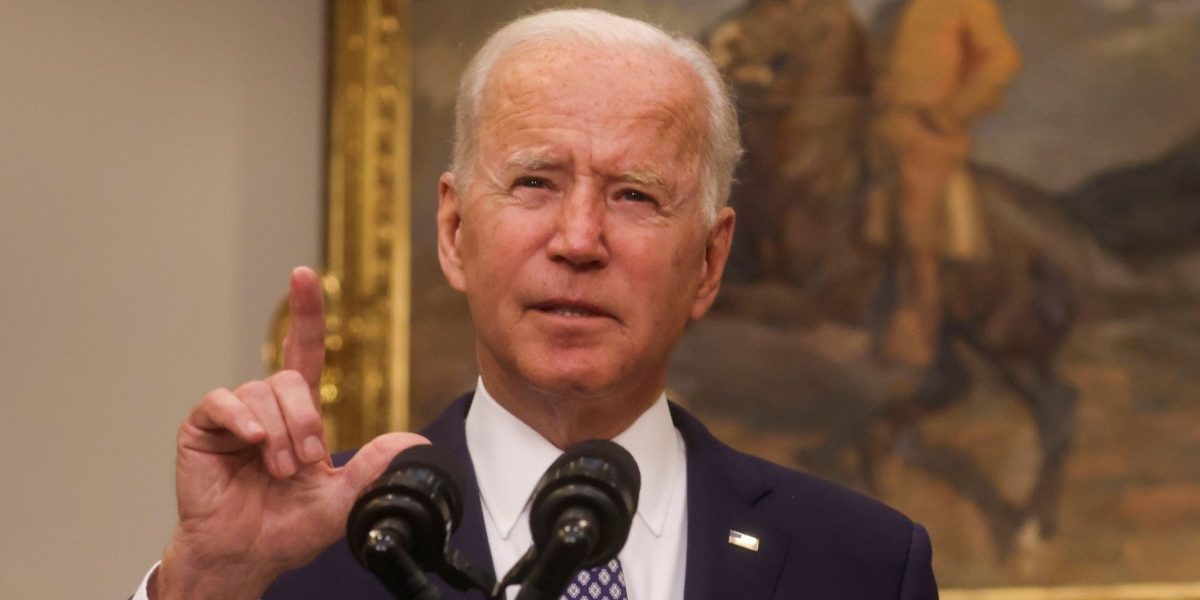 In the coming weeks, secretary of state Antony Blinken will make an important Middle East policy decision that will illuminate the Biden administration’s attitude towards human rights in the region. Will the administration waive human rights conditions and deliver $300 million in military financing to Egypt that Congress has conditioned on improvements in its human rights record? Or will it even give Egypt a pass on human rights, as it has already done with Saudi Arabia, in spite of Biden’s campaign pledges?

The decision to deliver the full $1.3 billion military aid package is one that successive secretaries of state have made, despite the ostensible differences in their administrations, from John Kerry to Rex Tillerson and Mike Pompeo. Now, eyes are on the decision to release the military assistance that Blinken has inherited.

This level of military aid reflects Egypt’s importance in the structure of the US empire in the Middle East. While US officials in Cairo believe the Egyptian army “is no longer capable of combat,” Egypt still effectively supports US interests, most recently by brokering a ceasefire between Israel and Hamas in May.

As human rights conditions deteriorated during the rule of former president Hosni Mubarak, Congress conditioned the release of a portion of US military aid either on certification of improvements in human rights (a certification that no administration has yet made) or a decision by the secretary of state to waive these conditions in the interest of US national security (which has happened every year that this option was available). For the fiscal year 2021, $300 million is riding on these conditions. Blinken will need to decide by the end of September whether to waive them or not.

After the brief opening that followed Mubarak’s fall in 2011, Egypt has seen a precipitous backslide into military dictatorship since the military coup of July 2013. Nonetheless, the assistance has become akin to a birthright.

No matter how egregious the country’s abuses under the current president and former field marshal Abdel Fattah el-Sisi, and no matter which party holds power inside the Beltway, the aid package has become a kind of tribute pay. So long as Egypt upholds the 1979 peace treaty with Israel and maintains stability, Washington will ignore all evils.

However, the peace treaty is no longer necessary to ensure close coordination between the Egyptian and Israeli armed forces. Both eagerly collaborate in enforcing a siege on the Gaza Strip. The potential for a clash between the two erstwhile opponents is long gone.

Biden’s policy toward the region was supposed to be different, and Egypt was meant to be ground zero for a new, human rights-oriented approach. While Trump, perhaps with an inkling of envy, lovingly called Sisi his “favourite dictator,” Biden promised on the campaign trail that he would provide “no more blank checks” to the Egyptian president.

He specifically mentioned the case of American citizen Mohamed Soltan, whose family members were detained and whose father remains disappeared as a result of his human rights work in the United States. Biden also referenced the case of queer activist Sarah Hegazy, who took her own life in Canada after she was brutalized in Sisi’s prisons simply for having waved a rainbow flag at a concert.

Antony Blinken’s last tweet before Biden announced his nomination as secretary of state referenced the case of three members of one of the country’s most prominent rights groups, the Egyptian Initiative for Personal Rights, who had just been detained over their rights work.

While the Biden administration’s posturing on human rights was a welcome change, its record on Egypt over the past few months has scarcely been distinguishable from administrations past. Weapons delivery has proceeded on schedule, and Egypt enjoyed accolades over its role as ceasefire broker between Israel and Gaza. 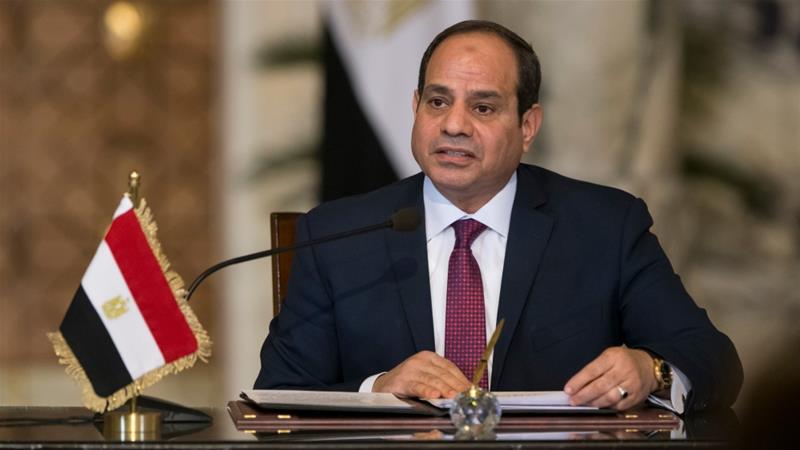 Though Sisi himself has yet to make a state visit, Egypt’s top spy director, Abbas Kamel, enjoyed a warm welcome. This was in spite of his controversial request to know why the US government had not yet sent Soltan to prison to serve out the rest of the sentence that he received from an Egyptian court on outlandish charges of involvement in terrorism. Egypt claims the US promised to enforce this demand. Human rights NGOs such as Amnesty International and Human Rights Watch strongly condemned Kamel’s intervention.

There is no reason to reward such brazen diplomatic effrontery. Yet just this past week, the Egyptian press lauded another top-level meeting between Kamel and CIA Director William Burns.

Cairo’s apparent re-entry into Washington’s good graces certainly has little to do with material improvements in the conditions on the ground. While there have been several releases of high-profile prisoners, human rights violations have continued apace since Biden’s inauguration.

Since the beginning of the year, Egypt has executed more than sixty men and women, many after flawed trials. The judiciary, increasingly beholden to Sisi, continues to hand down or uphold death sentences in other cases.

Many of the country’s most prominent civil society leaders and human rights defenders have been interrogated in the notorious “Case 173” on allegations that they received foreign funding — a criminal offense. If that case proceeds to trial, it could mean prison time for them as well. Other activists, researchers, journalists, and dissidents remain behind bars. Human rights groups estimate that there are some 65,000 political prisoners in the country.

Egypt is poised to intensify its crackdown as soon as the aid is delivered. All hurdles have been cleared to execute twelve prominent members of the political opposition recently sentenced to death in a case arising from the dispersion of the demonstration in Raba’a square protesting against the military coup. All that remains is an indication from Sisi to move ahead.

For the thousands of others who remain arbitrarily detained, particularly for those who have surpassed their legal limit on detention without charge, time may be running out. Two prominent activists have recently attempted suicide in prison.

The Biden administration is complicit in these abuses. Its hypocrisy on human rights abuses in Egypt stands exposed. Biden must be held to his campaign promise: no blank checks should mean no blank checks. Withholding $300 million in aid is the bare minimum needed to signal that there is a limit on the use of US tax dollars to fund dictatorships.

This article first appeared on Jacobin. Read the original here.