The move comes nearly six months after the Ecuadorean government suspended Assange's communications after he discussed issues on social media that could damage the country's diplomatic relations. 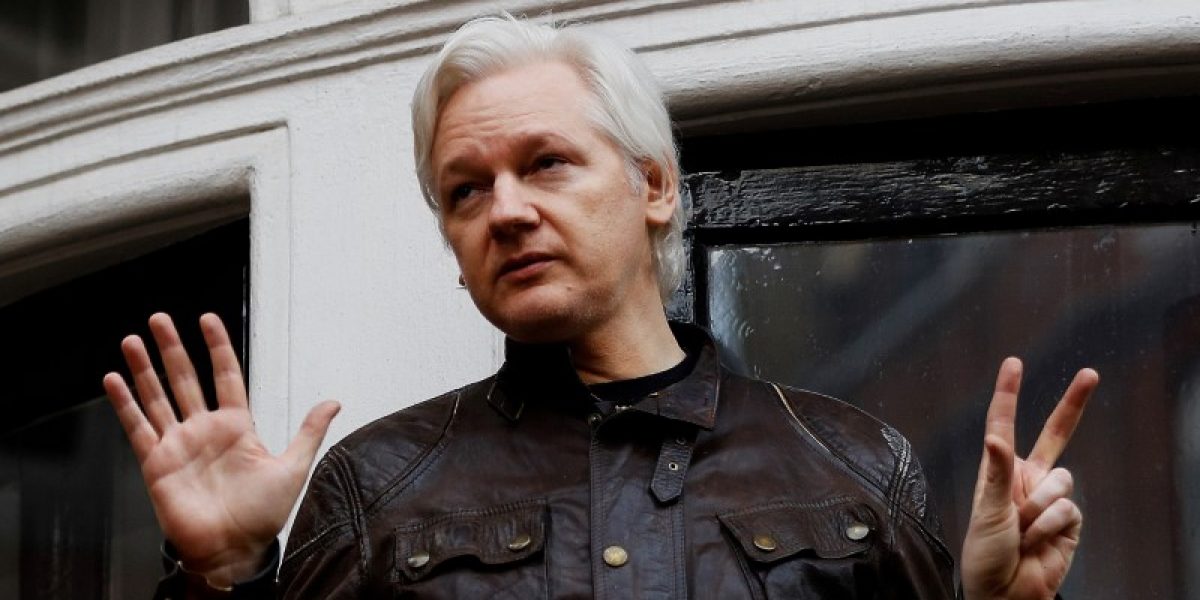 WikiLeaks founder Julian Assange is seen on the balcony of the Ecuadorian Embassy in London, Britain, May 19, 2017. Credit: Reuters/Peter Nicholls/Files

The move comes nearly six months after the Ecuadorean government suspended Assange’s communications in March, after he discussed issues on social media that could damage the country’s diplomatic relations, including a diplomatic crisis between London and Moscow as well as Catalonian separatism.

“Ecuador rolls back @JulianAssange isolation,” WikiLeaks said in a message on Twitter. The change was also confirmed by Assange’s Australian legal adviser, Greg Barns, who called it “a welcome development.”

Ecuador rolls back @JulianAssange isolation after UN meets with president

An Assange spokesman said his communications have been only partially restored.

Assange took refuge in Ecuador‘s London Embassy after British courts ordered his extradition to Sweden to face questioning in a sexual molestation case. That case has since been dropped. But friends and supporters say Assange now fears he could be arrested and eventually extradited to the US if he leaves the embassy. WikiLeaks, which published US diplomatic and military secrets when Assange ran the operation, faces a US grand jury investigation.

“The main issue, the requirement for the UK to give an undertaking that Julian would not be extradited to the US, remains unresolved,” Barns told Reuters.

Friends and supporters of Assange say he has had contact only with lawyers since Ecuador suspended his communications with the outside world. WikiLeaks recently announced that one of Assange’s longtime associates, Kristin Hrafnsson, had taken over from him as WikiLeaks editor-in-chief.

Also Read: The War against Julian Assange Must End

But Trump administration officials have condemned Assange, while a federal grand jury continues a long-running criminal investigation of WikiLeaks and its personnel, a US official recently confirmed.